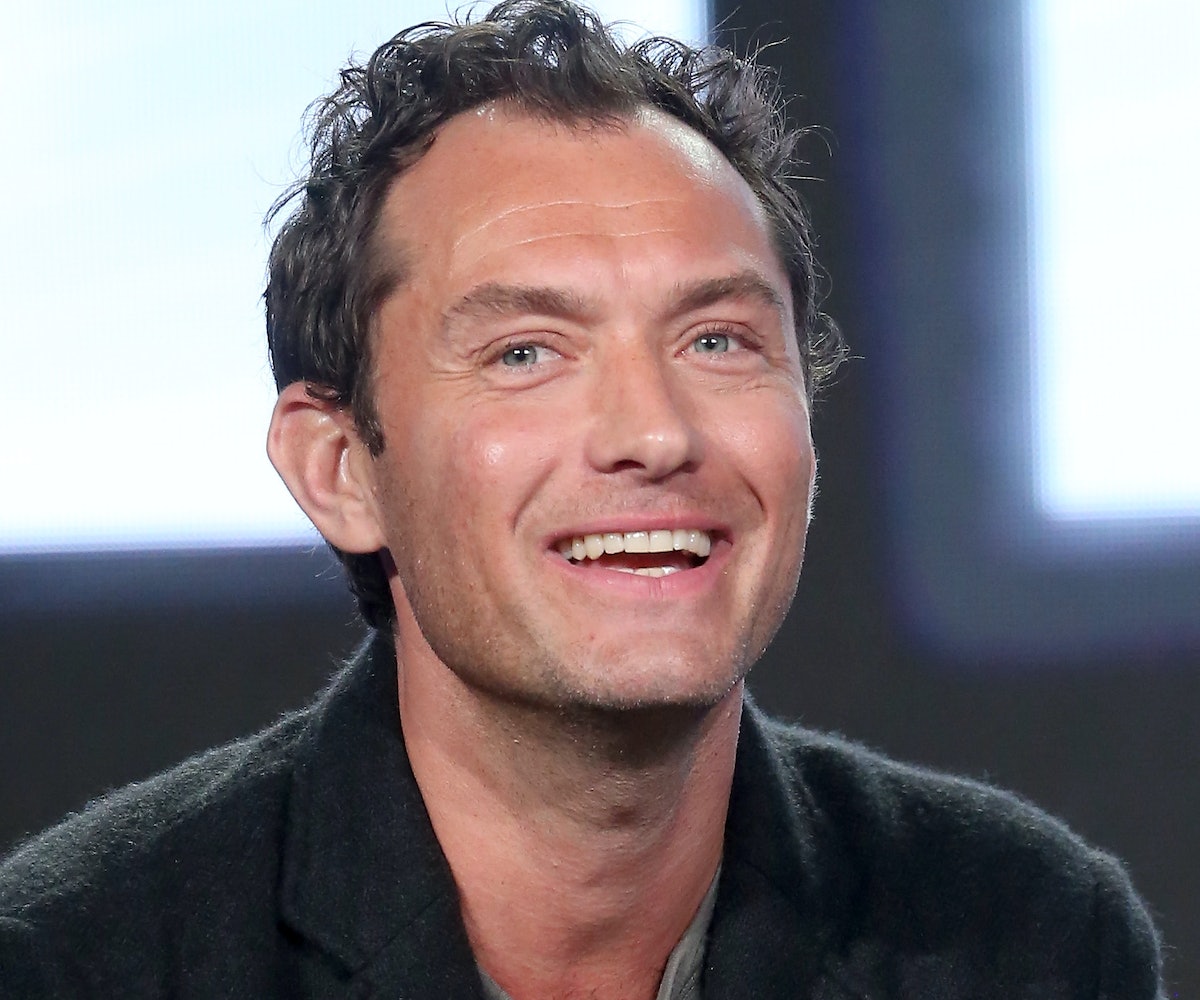 Jude Law is continuing his reign over all things youthful. Having recently starred in HBO’s The Young Pope, the actor has just been cast as a young Albus Dumbledore in the Fantastic Beasts sequel.

Law will portray the headmaster before he became the character we all cried over upon his death. We’ll meet Dumbledore when he’s serving as the wizarding school’s Transfiguration professor and in cahoots with a dark wizard. Eddie Redmayne and Johnny Depp will stay on through the sequel, and J.K. Rowling has penned the screenplay.

Director David Yates had this to say about the casting choice:

Jude Law is a phenomenally talented actor whose work I have long admired, and I’m looking forward to finally having the opportunity to work with him. I know he will brilliantly capture all the unexpected facets of Albus Dumbledore as J.K. Rowling reveals this very different time in his life.

We look forward to seeing Law bring our favorite teacher back to life. Watch him do so November 16 of next year when the film hits theaters.

NEXT UP
Entertainment
Netflix's 'Dahmer' Criticized By Victim's Families
Entertainment
Shania Twain's "Waking Up Dreaming" & 9 Other New Songs Out This Week
Entertainment
Who Will Rihanna Bring To The Super Bowl?
Entertainment
Hailey Bieber To Open Up About Her Marriage On 'Call Her Daddy'