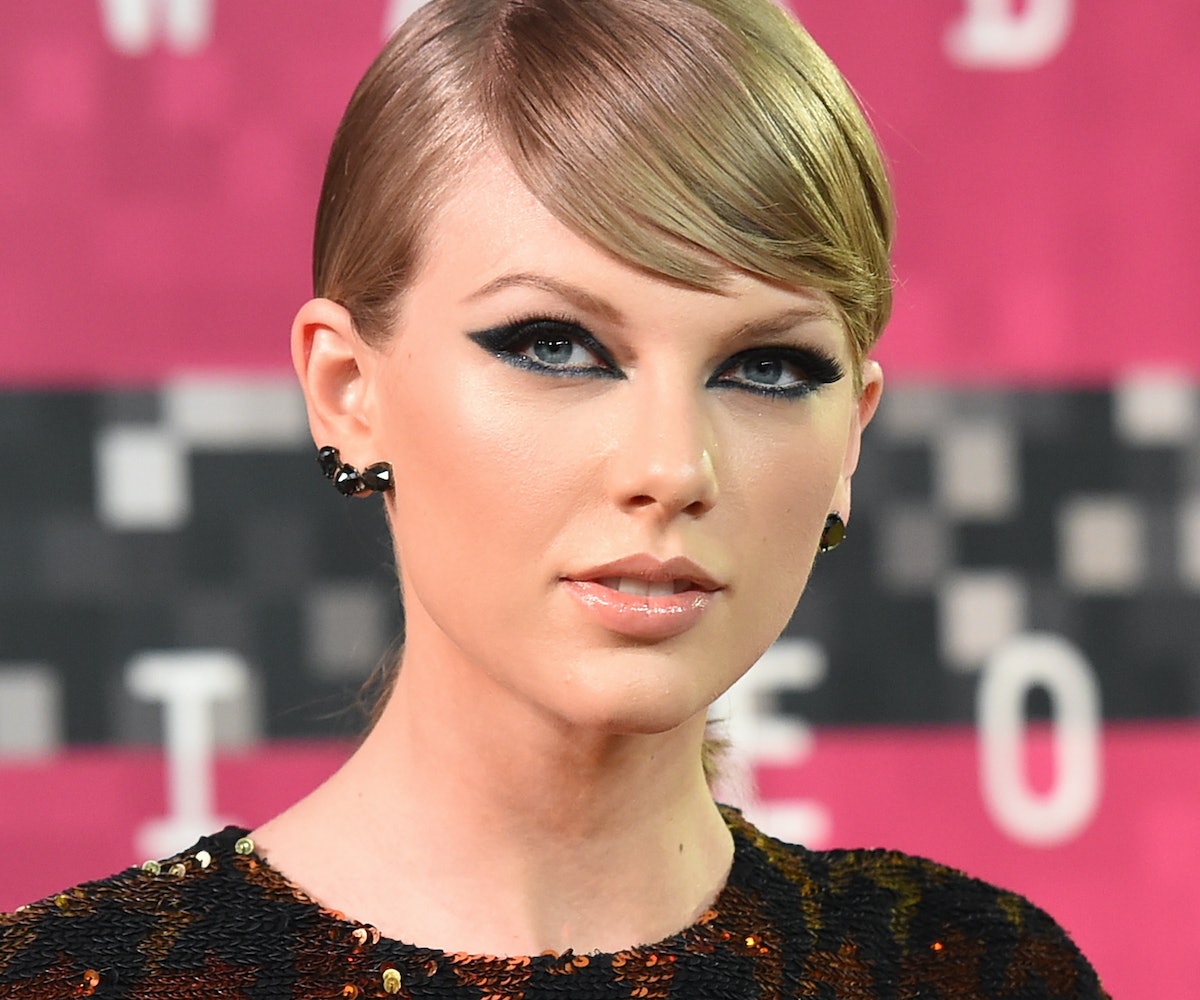 The award for "Coolest Judge Ever" was just won by Gail Standish, the United States District Court judge who just laid the hammer down on that pesky $42 million Taylor Swift copyright lawsuit.

But the news that Swift is off the hook isn't the big takeaway here. It's the way in which the verdict was delivered.

Take it away, Gail.

“At present, the Court is not saying that Braham can never, ever, ever get his case back in court,” Standish wrote. “But, for now, we have got problems, and the Court is not sure Braham can solve them. As currently drafted, the Complaint has a blank space—one that requires Braham to do more than write his name. And, upon consideration of the Court's explanation . . . Braham may discover that mere pleading Band-Aids will not fix the bullet holes in his case. At least for the moment, Defendants have shaken off this lawsuit.”