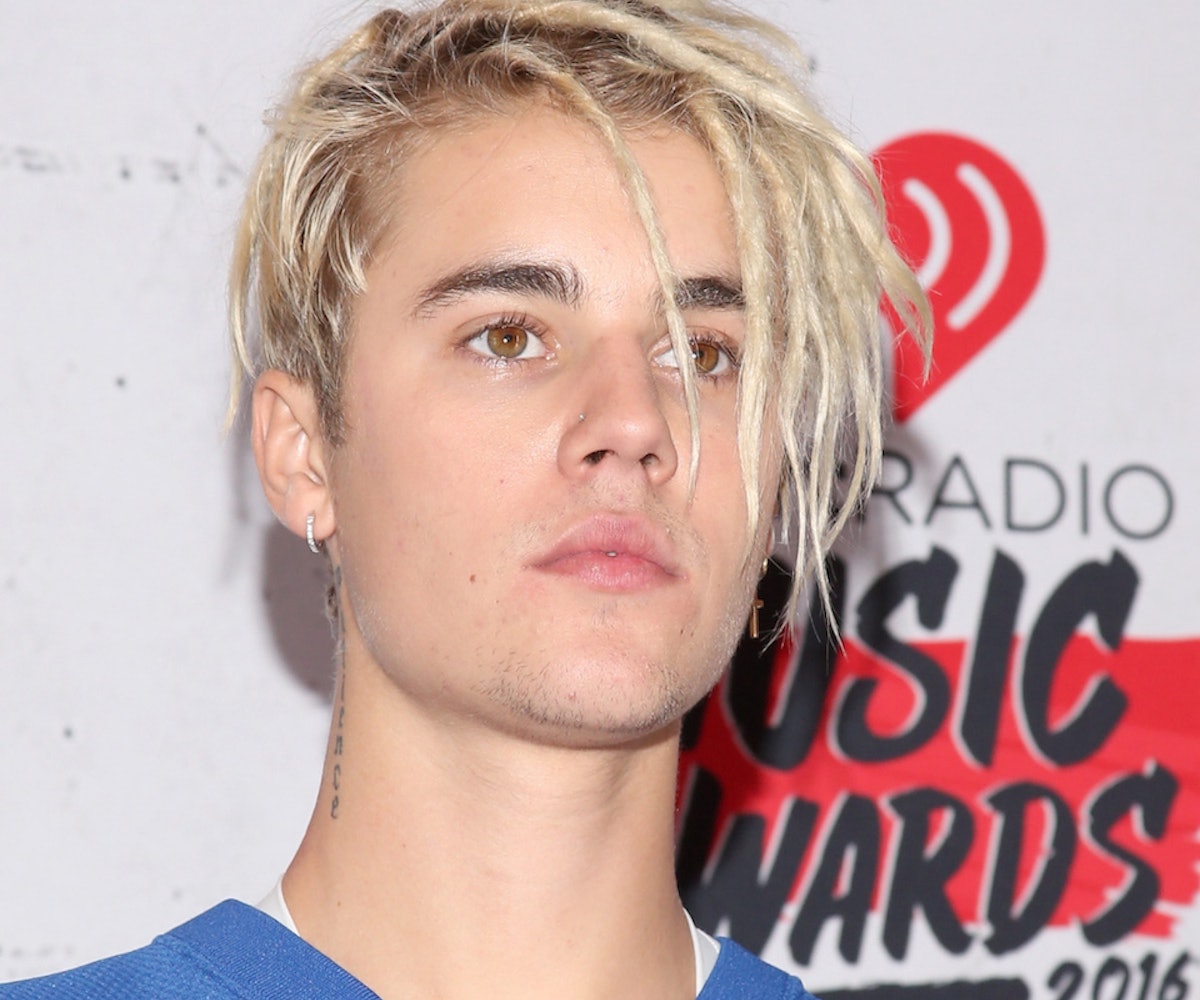 For a number of reasons, a lot of people are less than happy about Justin Bieber’s new dreadlocked hairstyle. Some say it’s a case of cultural appropriation, an off-tone, ill-informed decision that is, at the very least, insensitive. Others just don’t think it looks good. Then again, some of his fans love it. As with pretty much everything the Beebs does, there’s a lot of opinions, many of them offered in all caps on social media.

Yesterday, Bieber confronted some of his critics in a video posted to his Facebook and Instagram accounts. While he didn’t directly address the whole question of cultural appropriation, he was pretty clear about what he thinks about people who don’t love his hair for the sheer looks factor.

Talking about the people who have aesthetic complaints about his ‘locks, he kind of has a point (even if he offered it in a mean, somewhat snide way). It is lame and rude to criticize someone for their style choices to their faces, no matter who they are.

The thing is, a rich white person getting dreadlocks isn’t

a style choice—it means much more.

Here, Bieber is either avoiding the other side or just unaware of what has become a controversial issue for many.

In the video (whose comments section currently resembles a battlefield of epic social media proportions) Bieber says, “Being weird is fun' if u r not weird I don't like you.” For a lot of people, dreadlocks aren’t just “weird” or “fun.” They’re an important and proud part of their cultures and their identities.

If people are offended by what they view as cultural appropriation, then it’s not for anyone to say that they’re just plain wrong. It is for all of us to listen, accept that they are offended, think about it, and, if motivated to respond, engage with that in a sensitive, intelligent way.

Right now, Bieber is not engaging with the issue, which is his right. However, given that he’s made some real strides in becoming a better, more sensitive person, it might be nice and even rewarding for him if he did. Let’s all stay tuned for that.