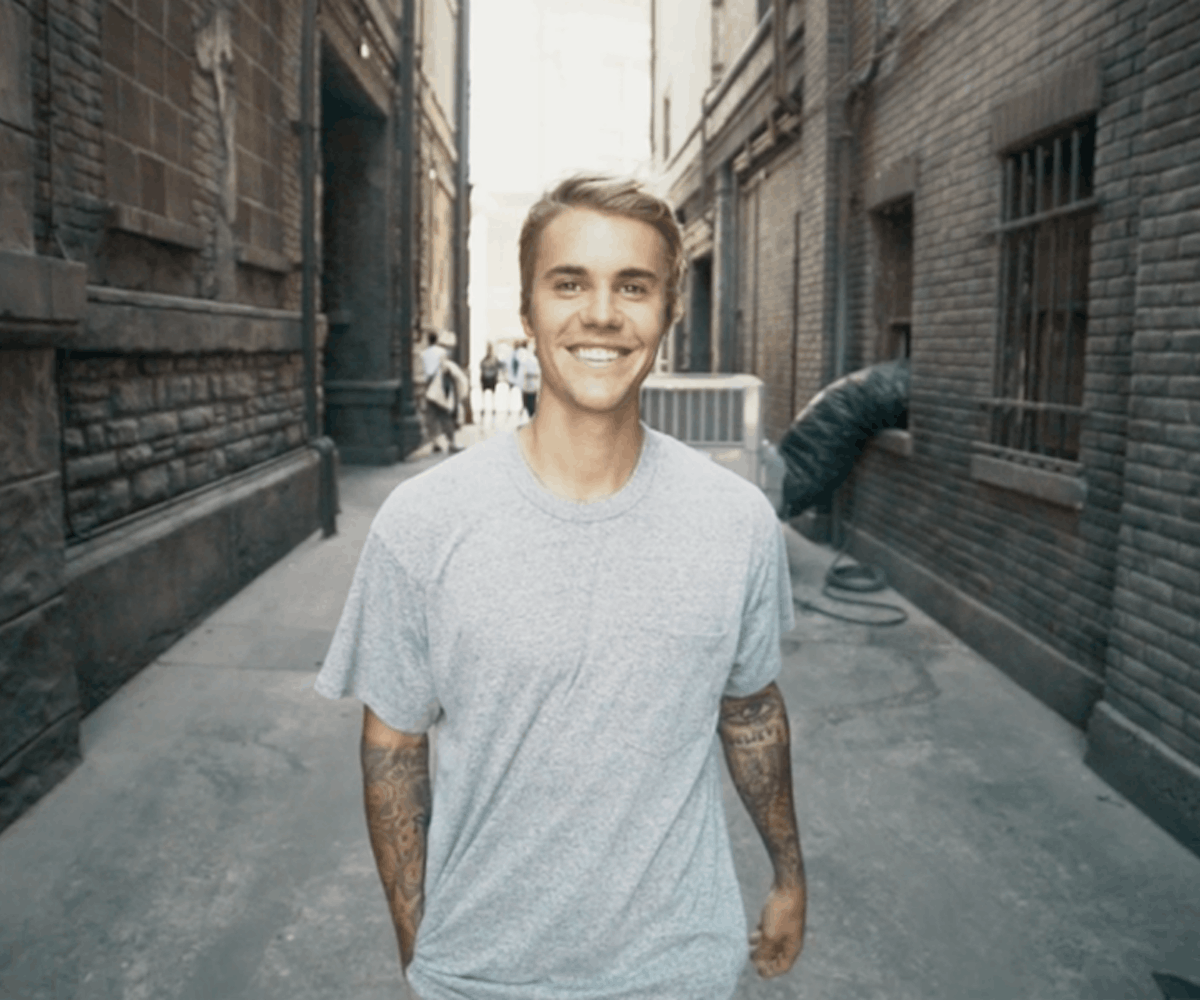 2018 is the year of the pimple. First, Oscar-nominated Lady Bird was praised for showing its lead, Saoirse Ronan, with acne scars. Then, Kendall Jenner flaunted her breakouts during the Golden Globes red carpet. Now, Justin Bieber is making a case for acne.

The singer shared an Instagram selfie video yesterday. In it, he glances into the camera, points to his forehead, and grazes his facial hair. The caption reads: “Pimples are in.” Indeed they are! We're glad he’s on board!

It appears the former Proactiv spokesperson is still having skin trouble following his teenage years. And, well, same. According to studies, 40 to 55 percent of the adult population deals with acne and oily skin. The more people and celebrities normalize it, the less shame people will feel. We can’t believe we’re typing this, but consider taking a cue from Bieber: love yourself. Flaws and all.