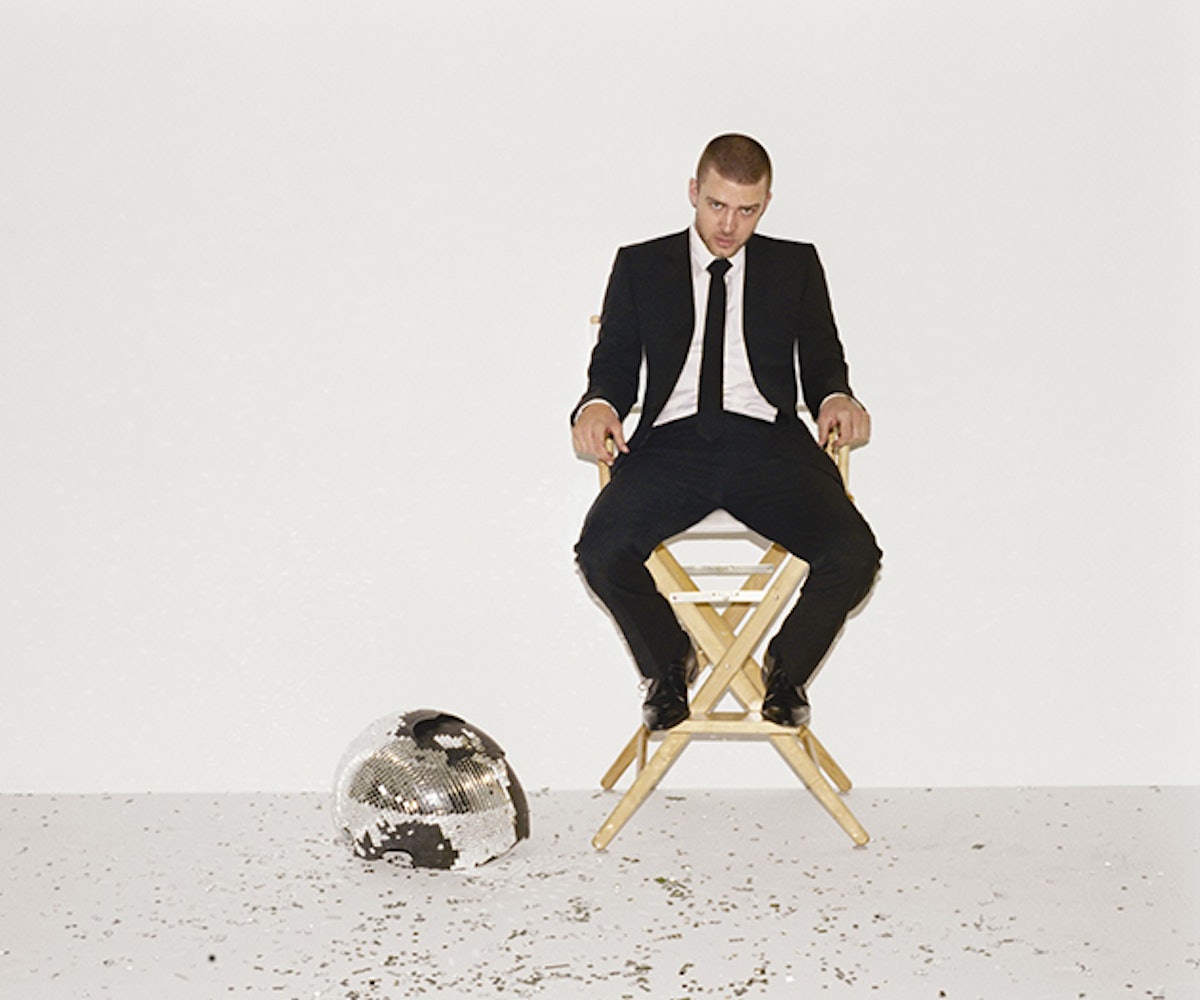 Congratulations, world! We are officially 10 years into our post-Sexy society. A decade ago, today, Justin Randall Timberlake released his milestone single "SexyBack." Where sexy was is still a mystery, but thank god JT found it and returned it to us. He of the dapper suits, slick moves, and staccato Timbaland-produced synths gave rise to the new era of pop music, one that helped pave the way for legends like Lady Gaga. Its impact is still felt today, as Miguel most recently put his own spin on the single at Bonnaroo. Could it be sexier than "SexyBack"? Perhaps. Timberlake may have brought sexy back, but that doesn't mean the ball remained in his court. Ahead, three covers that heard sexy was back and made it their own.

There's a delicacy to Rae's BBC Radio 1 Live Lounge cover. It's rich with originality and overflowing with a calm, collected cool.

Miguel, today's purveyor of bedroom jams, kept pretty true to the original, but since it's Miguel, it's automatically sexy.

The British jazz crooner bust out an impromptu acoustic rendition of Timberlake's classic—piano percussion and all. Cullum's signature voice, in all its smooth and sensual glory, transforms the track into something spectacular.