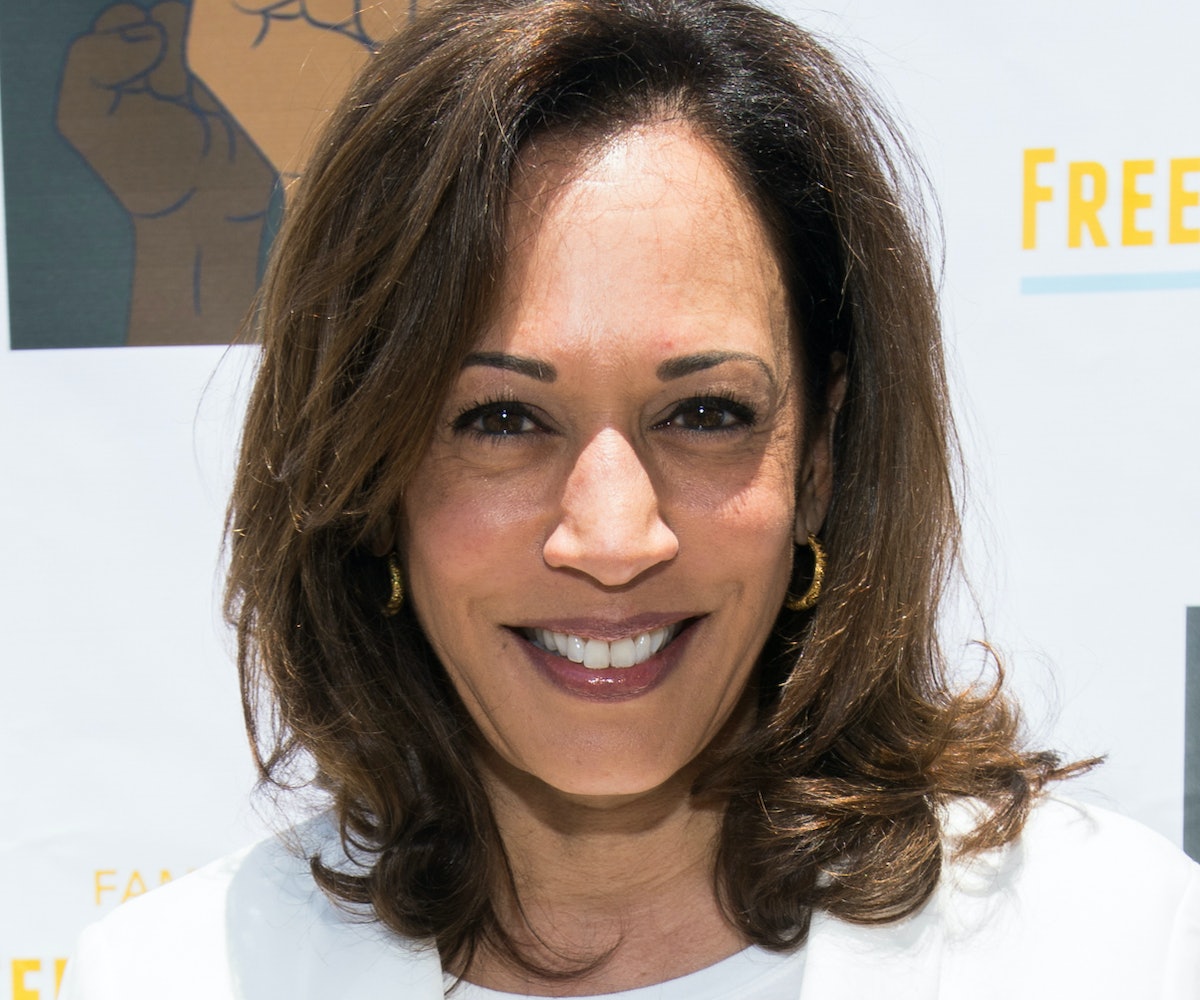 There's no better way to start your day than by watching a man-child squirm as he's asked one very simple, direct question. Especially when that man-child is none other than Donald Trump's pick to fill the vacant Supreme Court seat, Brett Kavanaugh.

The clip opens with a simple question posed by Senator Kamala Harris to Kavanaugh. "Judge, have you ever discussed special counsel Mueller or his investigation with anyone?" Easy, right? Not for Kavanaugh. He replied, with hesitation, "Well uh, it’s in the news every day." Harris wasn't about to take that non-answer. "Have you discussed Mueller or his investigation with anyone at Kasowitz Benson and Torres, the law firm founded by Marc Kasowitz, president Trump’s personal lawyer," Harris specified, then added, "Be sure about your answer sir."

Harris stood her ground through several more attempts to avoid the question from Kavanaugh (my personal favorite being when Kavanaugh slowly repeated the law firm's name back to her as if he had never heard of it before), hopping right back on track with the question even after a disturbance from protestors urging senators to vote down Kavanaugh's appointment into the Supreme Court.

Watch the entire eight-minute clip in all its glory, below.