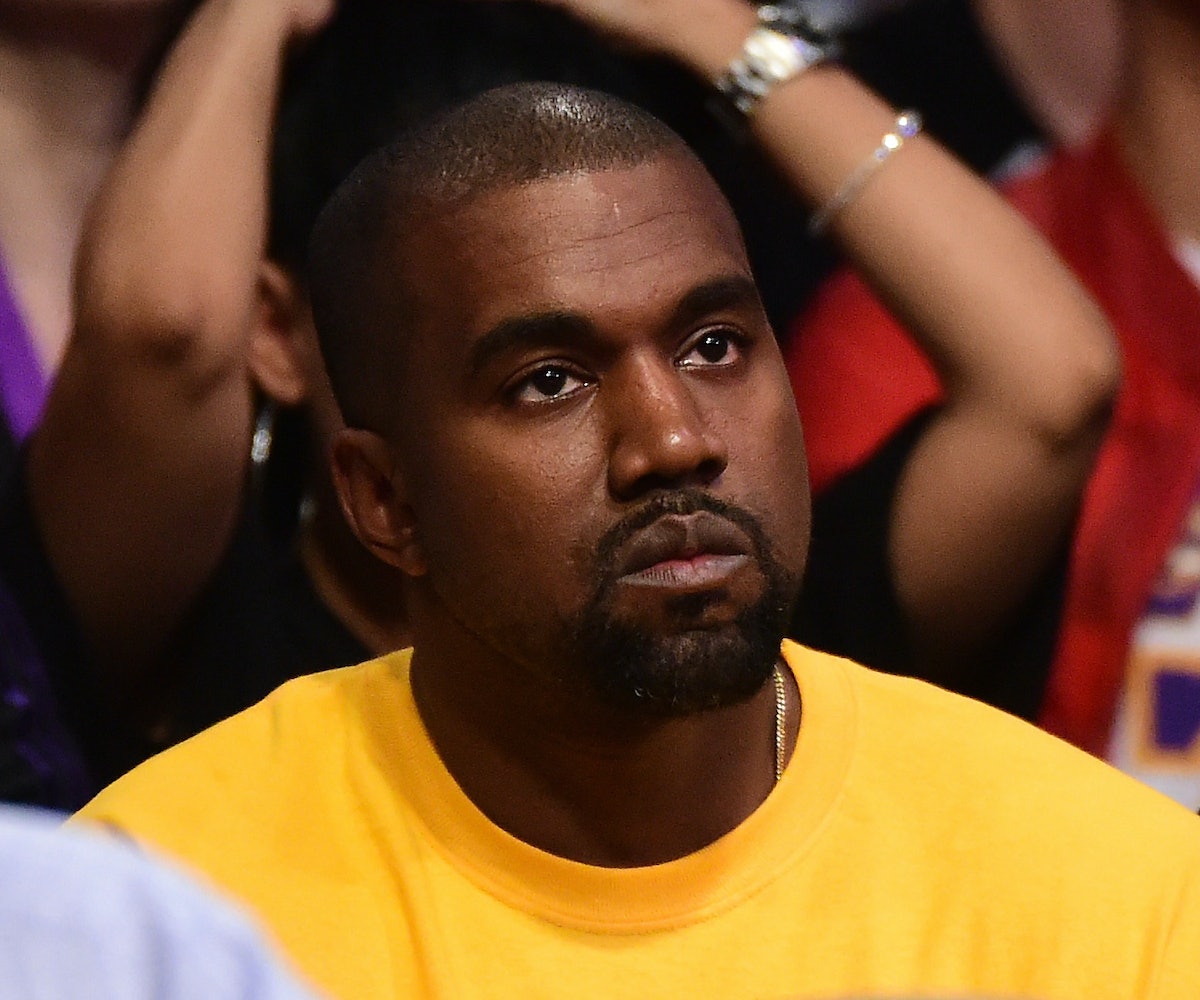 As noted by Page Six, West previously deactivated his social media accounts in May 2017, then reactivated his Instagram this February, then deleted and reactivated it again. He started tweeting again in April of this year and has been pretty active on the platform since. As of Saturday, both West’s Twitter and Instagram accounts seem to have been shut down. The reason for the decision is unknown but could be due to the string of controversies that he was involved in last week.

After he received a ton of attention following his unannounced pro-Trump rant on Saturday Night Live, the rapper posted a photo of himself on Instagram wearing his MAGA hat, which was accompanied by a rambling caption about how the hat "represents good and America becoming whole again." Many celebrities took issue with his comments, including Lana Del Rey and Chris Evans. Last week, he also advocated for the abolishment (and later the amendment) of the 13th Amendment, which prohibits slavery; changed his name from Kanye to Ye; and told TMZ that he doesn’t take his medicine for bipolar disorder.

Due to his track record, we’re sure West will be back online soon—but we’re not sure how we feel about it.