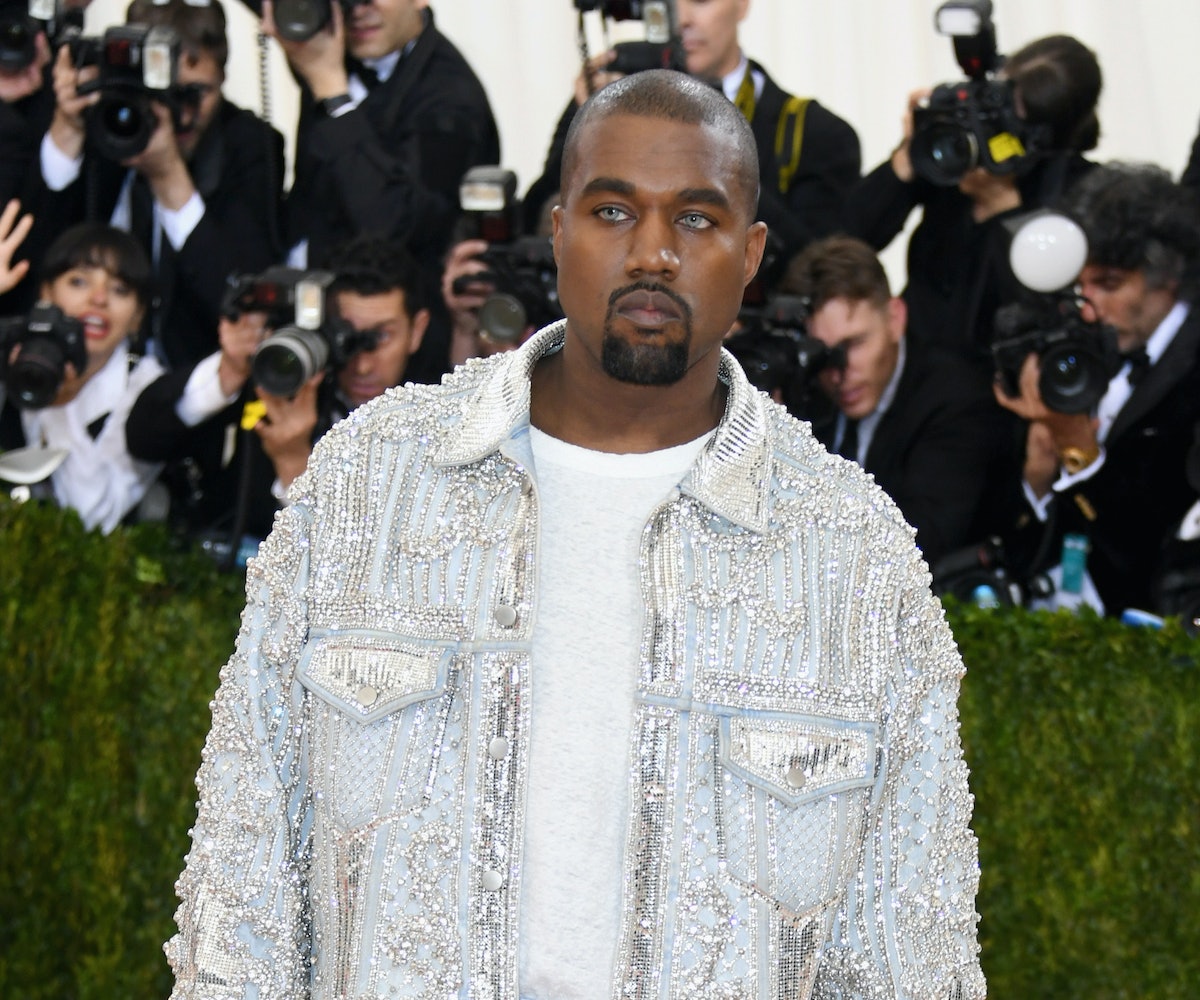 It didn't take long for Kanye West to hear about Kid Cudi bad-mouthing him on Twitter. Rather than stoop to Cudi's level—which is honestly more of the old Kanye's level if we backlogged his many —Kanye took a moment to address the situation during a stop on The Life Of Pablo tour in Tampa, Florida.

“You know how many people wish they could be signed to G.O.O.D. Music? Get they life changed? Have an opportunity? Never forget that,” he said during the concert. “I’m so hurt. I feel so disrespected. Kid Cudi, we two black men in a racist world. I wore skinny jeans first! I got called names before you, bro! Why y’all gotta be coming at me? This ain’t the end of the Malcolm X movie! I’m out here fighting for y’all! Creatives! Artists! Independent thinkers! Don’t ever mention my name in a bad manner! None of y’all …I birthed you.”

Given the antics that we usually expect from Kanye, this was a pretty modest response. He didn't go off on a tangent or make any outlandish claims—he simply expressed how he genuinely feels betrayed. The most valuable insight we gained from this declaration is that nothing should ever come between a man and his skinny jeans, though.

Now, we'll have to wait for Drake to weigh in and defend his honor. (Because you always gotta hear both sides.) Until then, watch Kanye deliver his passionate speech in the videos, below.

UPDATE 9/15/2016 11:55AM EST: Drake responded to Kid Cudi's tweets during his show at Oracle Arena in Oakland, California.