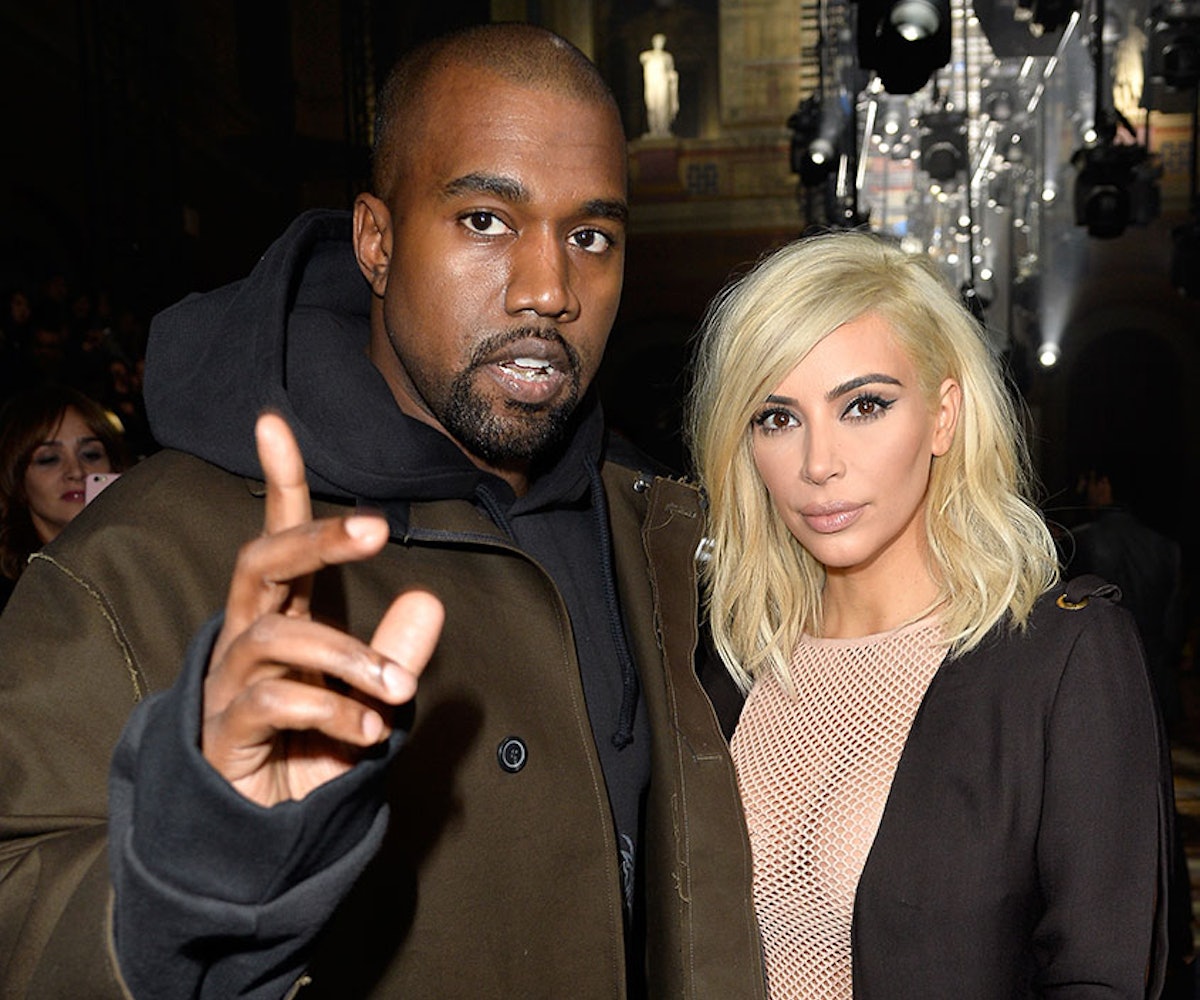 When you find someone who is willing to wear matching super-creepy blue contacts and dye their hair platinum blonde for you, well, congratulations—you may just have found the one! But how on earth do you find the Kim to your Kanye? Well, it seems that Mr. West’s strategy was to create a series of songs about his extremely famous crush: First, “Theraflu,” and (possibly) then the aptly titled track “Awesome.” Today, we get a first listen at the latter.

According to Spin, West was planning to release “Awesome” on his upcoming album So Help Me God, but the love ballad-of-sorts leaked online this morning after the rapper’s laptop was stolen in Paris. It isn’t confirmed whether the highly synthesized song, which boasts totally awesome lyrics like “You’re so awesome/ You don’t need to listen to your manager” and “Cause baby I’m awesome also,” is about Kim per se, (Note: You know it is true love when your honey tells you that you don’t need to listen to your manager for positive reinforcement) but it’s highly entertaining nonetheless.