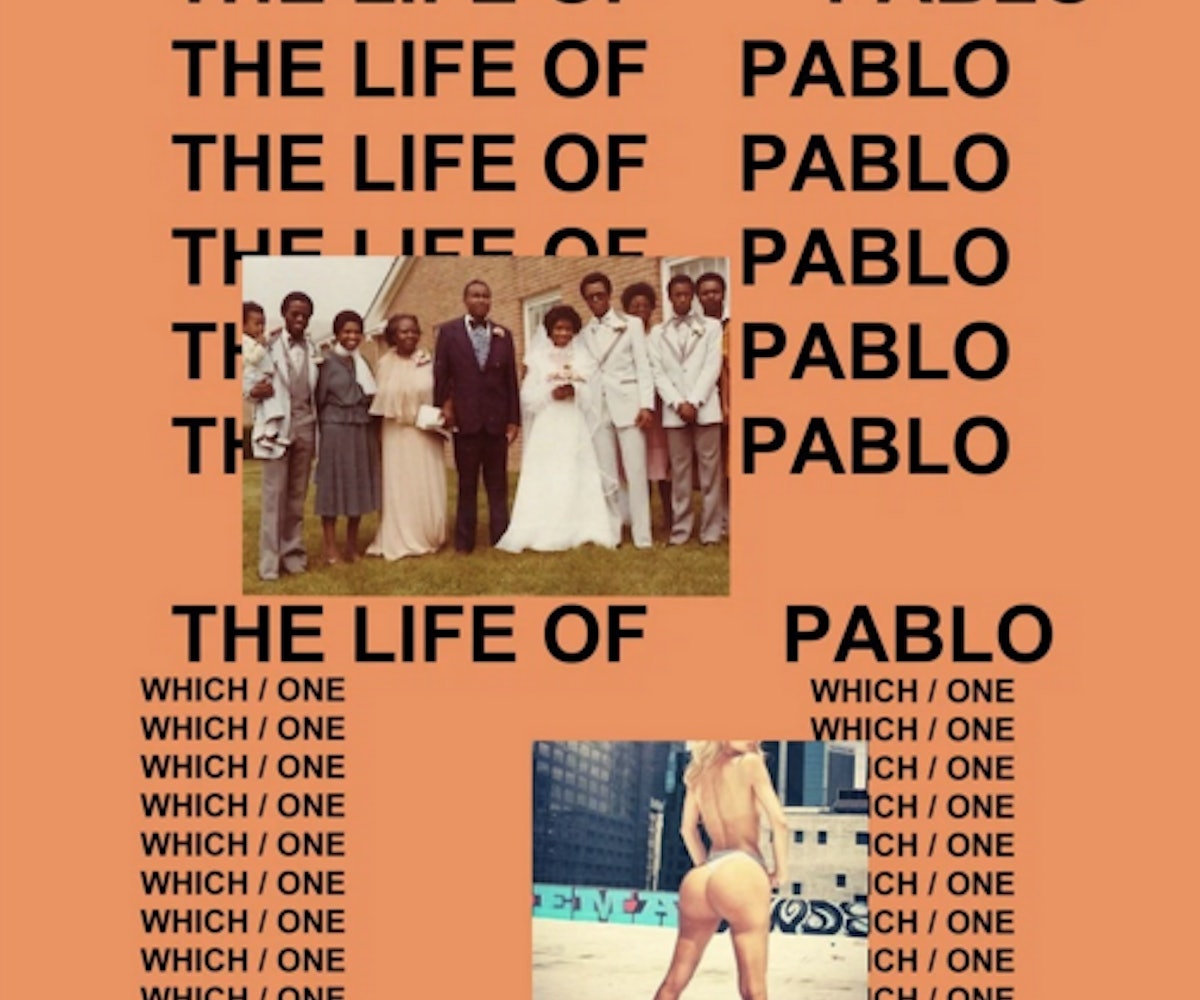 Earlier this week, Kanye West alluded to a treasure trove of unreleased music from the now imfamous The Life Of Pablo recording sessions, which meant that it was only a matter of time before those demos made their way online. On Thursday, at least some of the rumored recordings surfaced in a leaked folder containing multiple iterations of official TLOP tracks, as well as three previously unheard songs featuring various members of West's vast musical think tank.

Among the brand new material is "Fall Out of Heaven," featuring The Dream and West's old partner in crime Bon Iver, "The Mind is Powerful," which includes an assist from another frequent Kanye collaborator Swizz Beats, and "New Angels." We also get an "All Day" remix on which Sir Paul McCartney and Kendrick Lamar both appear, as well as early cuts of "Highlights," "Waves," "FML," and "Fade." Unlike the unauthorized audio of West's recent SNL tantrum, today's leak was reportedly approved by West's camp, so we don't anticipate them being pulled anytime soon. You can scope them out here.

So far, the rapper has kept his promise to deliver music beyond the songs that made TLOP's official track list, which means his tweets from earlier today where he claimed that new material featuring Drake and Future is "gonna drop soon," should be taken very, very seriously. It’s a good time to be a Kanye West fan.