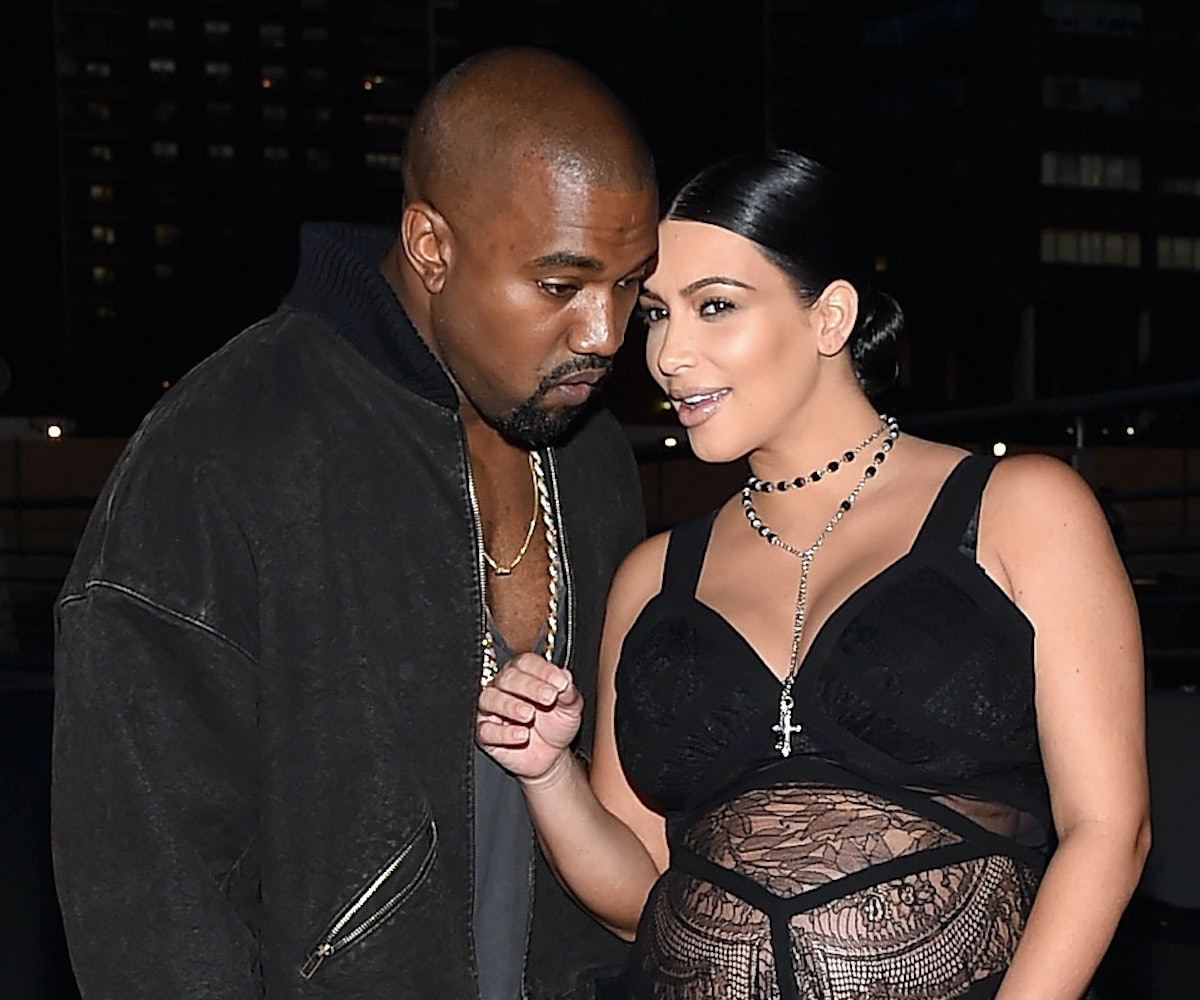 Kanye West has long been one of the world's most tech-savvy artists, a fact that's never been more apparent as during the ongoing The Life of Pablo sessions, in which the mercurial rapper has been updating his latest album in real time. But in the final episode of Kocktails with Khloe, West revealed that he only got a cell phone within the last few years. What?

In the clip below, West admits that it was Kim Kardashian's now defunct marriage to Kris Humphries that prompted him to finally join the rest of modern civilization.

“I looked on the Internet, and there was Kim Kardajan (he mispronounced her last name on purpose) with some extremely tall person," West said. "And I was like, I need to call her or something. And so I started sending her pictures of, like, certain basketball players that used to be cool that now wear their pants all the way up here, like this is your future!”

Eventually, John Legend, who also appeared on the episode with wife Chrissy Teigen, also chimed in. "I remember when you didn’t have a phone, and then you got one, and the only number that you had was…” Legend quipped.

Well, it looks like West's diabolical troll worked like a charm. In case you haven't heard the news, he and Kardashian are happily married with two beautiful children.