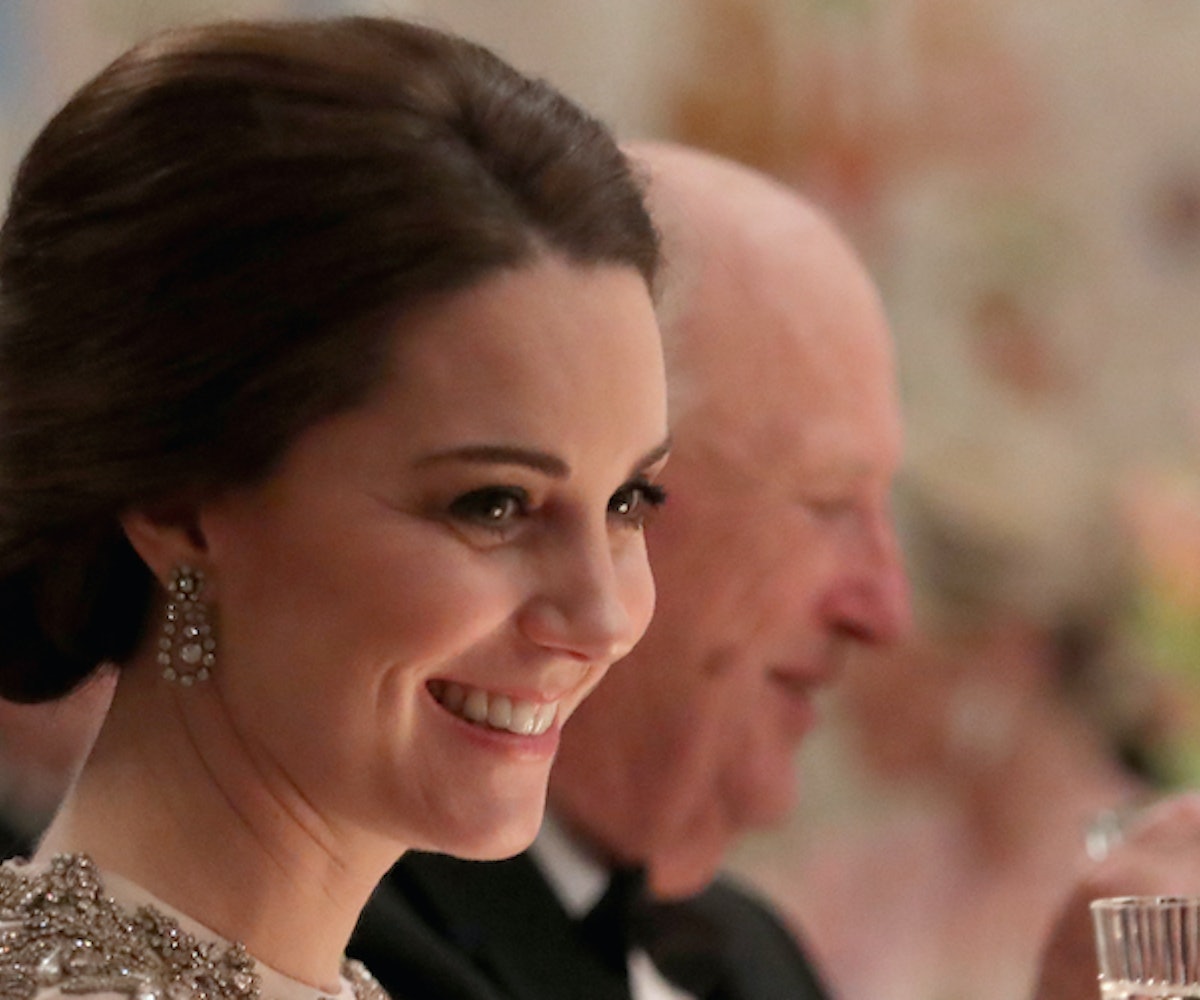 Many things keep us up at night. The threat of nuclear warfare, rats on the subway platform, cockroaches in the kitchen, crippling anxiety—the list really goes on. But now added to the things we can't get out of our heads is a new article... about Kate Middleton's fingers.

The Daily Mail recently ran a ridiculous front page headline (and an accompanying two-page article) attempting to prove that the Duchess of Cambridge's fingers are all the same length. They went to great lengths to prove their discovery, including zooming in really close onto her fingers and Photoshopping a box around them to showcase their "freaky" length. The joke is on them, though, because the box around her fingers definitely shows that they are not the same length. Despite presumably having eyes, the editors at the publication decided to run the story anyway... thinking that nobody would notice? But boy, did the internet notice.

It spawned some of the funniest memes we've seen in a while.

But seriously, all jokes aside, leave Middleton alone. Because if we're going to be poking fun at anyone's hands, it definitely shouldn't be hers.