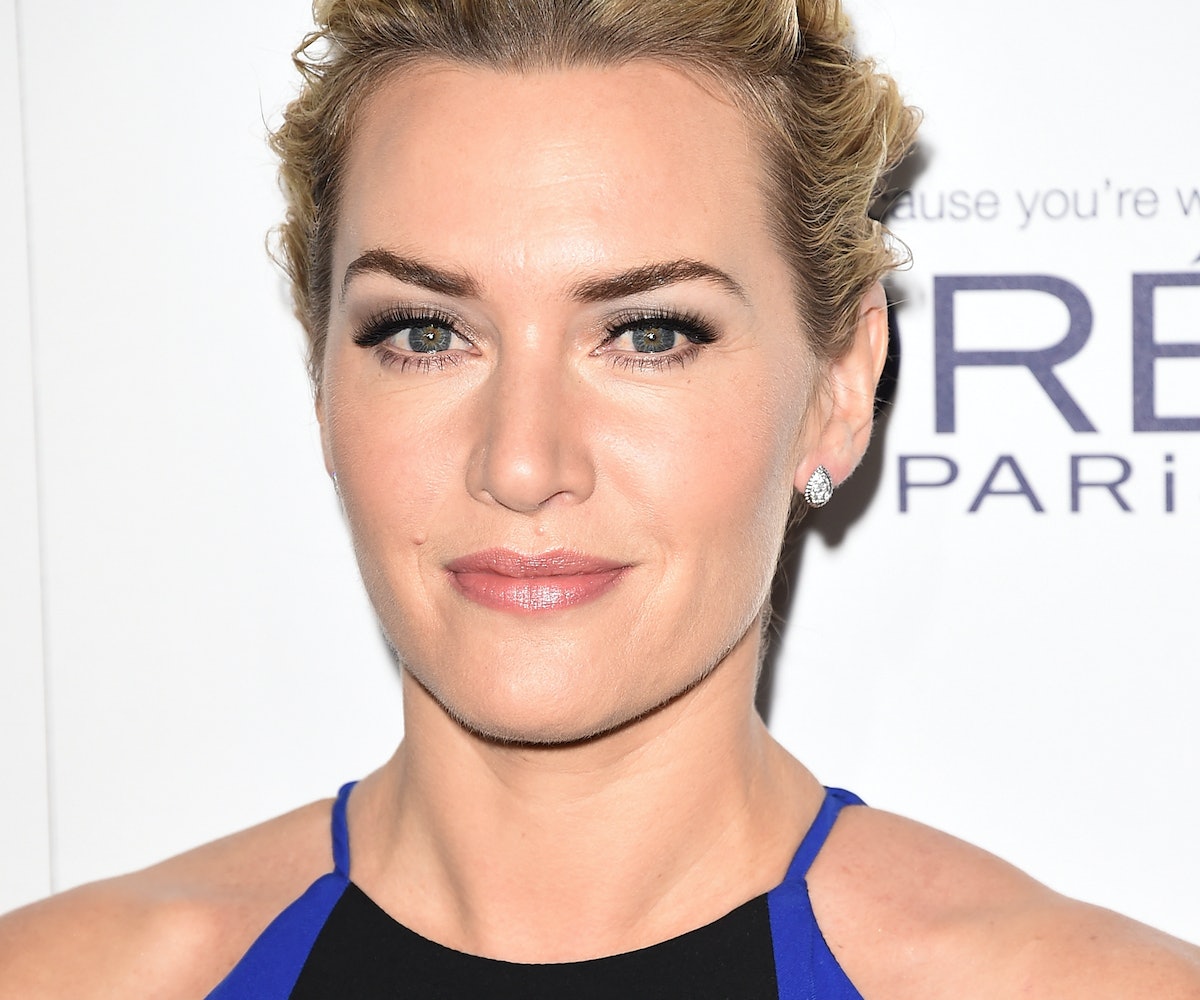 If you're a successful Hollywood actress, it's quickly becoming a job requirement to have an opinion on the gender pay gap issue. And while most of them, most recently Sandra Bullock, are happy to speak out against it, Kate Winslet took an iffy and surprising detour. Speaking to BBC Newsbeat, Winslet said that talking publicly about salaries is “a bit vulgar.”

“I’m having such a problem with these conversations,” she said. “I understand why they are coming up, but maybe it’s a British thing. I don’t like talking about money; it’s a bit vulgar, isn’t it? I don’t think that’s a very nice conversation to have publicly at all. I’m quite surprised by these conversations to be honest, simply because it seems quite a strange thing to be discussing out in the open like that."

The point Winslet is trying to make is that someone's earnings are meant to be private, particularly in Hollywood. It's long been taboo for actors to talk about how much they earn in the media, even if those numbers were already public knowledge. But that was before the Sony email hack exposed startling truths about what female stars earned compared to their male costars. Once those revelations surfaced, they were impossible to ignore. A conversation had to be had, and more and more leading actresses became willing to have it. And while we're a long way from true gender pay equality in Hollywood or anywhere else, there are signs—like today's reveal that Scarlett Johansson made as much as her Avengers costars—that give us hope.

As for Winslet, she's perfectly fine with the multi-millions she gets paid to act in movies (not to mention the additional fortune she makes for endorsements. "I am a very lucky woman and I’m quite happy with how things are ticking along,” she also told the BBC. Good for her. Kate Winslet has every right to be satisfied with how much money she earns, but she should be able to recognize that this conversation is about more than just the Benjamins.