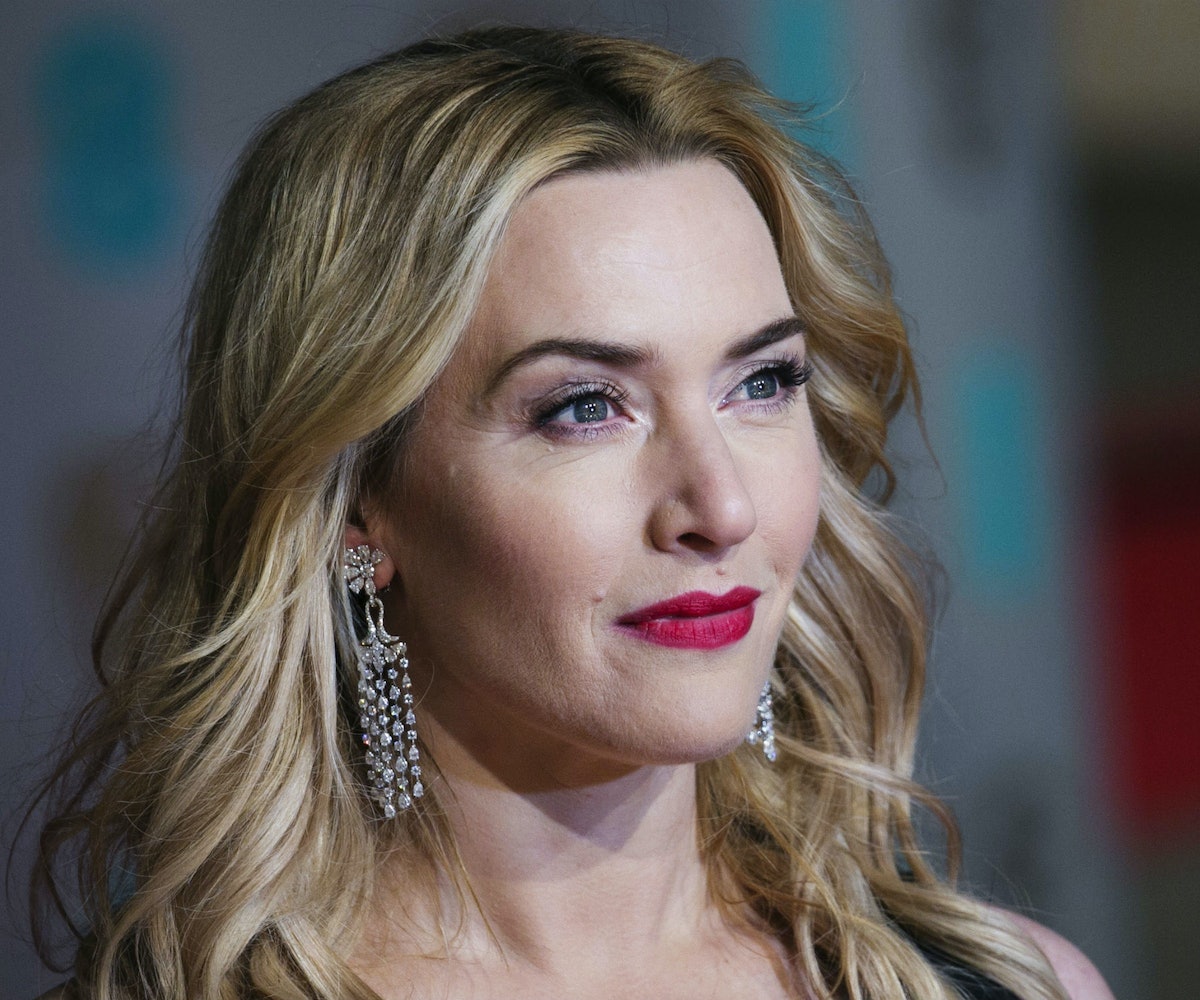 While appearing on stage at the London Critics’ Circle Film Awards, she started off by saying:

There are directors, producers, and men of power who have for decades been awarded and applauded for their highly regarded work by both this industry and moviegoers alike. Indeed, many actors have had flourishing careers due in part to roles played in their films. The message we received for years was that it was the highest compliment to be offered roles by these men.

She brings up the second annual Women’s March, which took place earlier this month, and notes: “I wouldn’t be able to stand here this evening and keep to myself some bitter regrets that I have at poor decisions to work with individuals with whom I wish I had not.” Of course, she could be referencing any one of the men she has worked with who have been called out for sexually assaulting women. Like sexual predator Harvey Weinstein, who she worked with on The Reader in 2008, or director Roman Polanski, who was charged with raping a 13-year-old girl, whose direction she filmed Carnage in 2011 under. The actress has been most criticized, though, for working with Allen and defending him with bullshit excuses and saying she thinks, on some level, he’s "a woman," which leads many to believe it’s likely who she’s alluding to.

“While it rests with the rule of law to pass judgment, it lies with all of us to listen to the smallest of voices and to never stop listening,” she adds. “I know we all stand together in hoping that this moment in history paves the way for a transformed future for generation upon generation to come.”

It’s not even near a complete denouncement of Allen and his actions, but hopefully, it's the first step for Winslet in that direction.