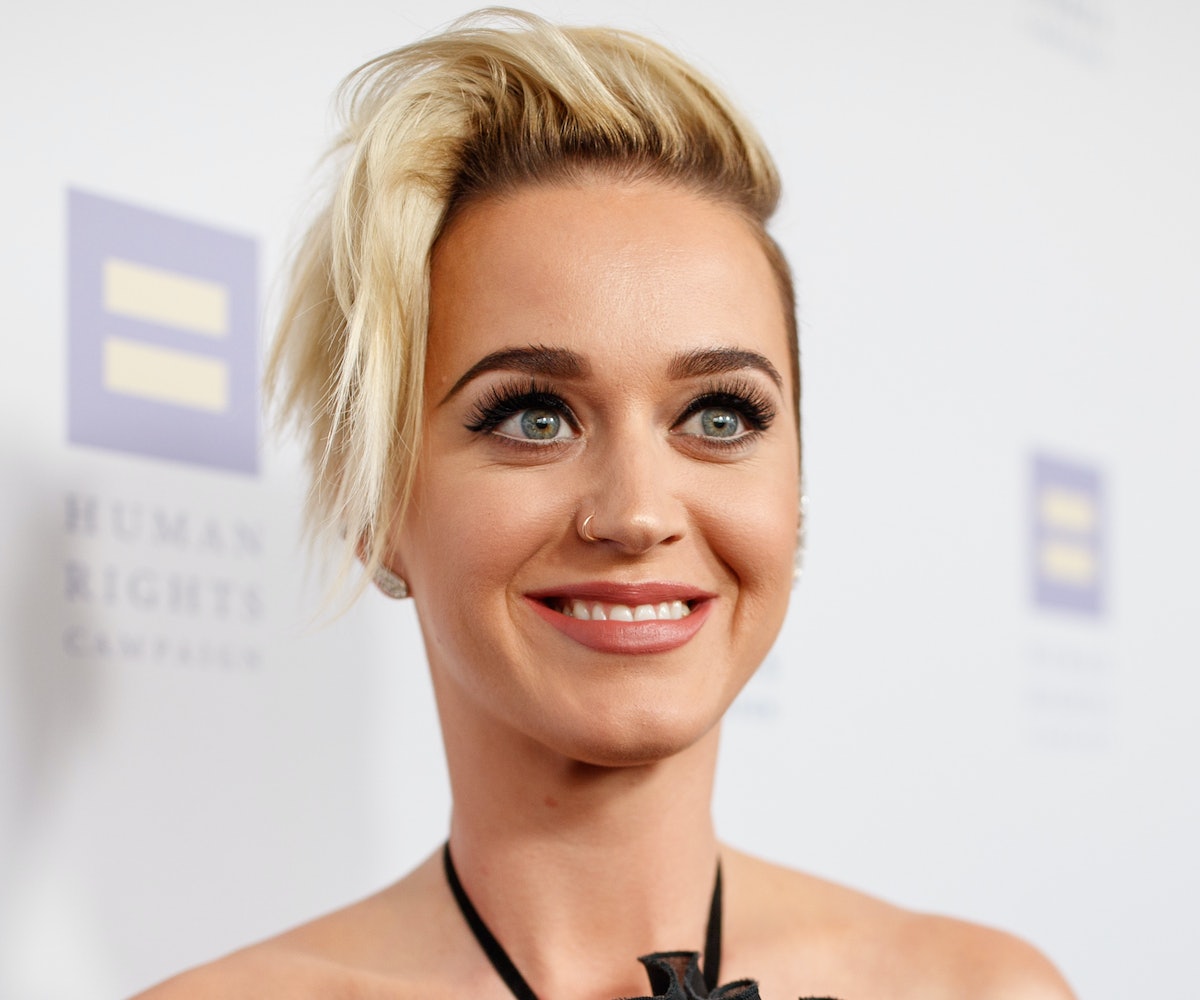 Earlier this week, Katy Perry tweeted about how she deals with her anxiety, and, ever since, people have been trolling and debating her in the comments.

Ahead of Monday's episode of American Idol—on which she is a judge—Perry took a moment to tweet out her anxiety-coping method, writing, "Whenever I feel any anxiety, I just breathe through my nose and out through my mouth." However, a large contingent of commenters hasn't taken too kindly to her "advice," deeming it insensitive and unhelpful to those with anxiety disorders.

Granted, it appears that Perry was just be talking about how she, personally, copes with what she deems to be anxiety. And, given the context of the tweet, it's possible that the post was meant for the contestants competing on what was a nerve-racking American Idol episode that literally halved the competition. That said, there's a big difference between feeling anxious and suffering from an anxiety disorder, and Perry's vague tweet left a lot of room for interpretation. As such, many commenters have continued to call her out for what felt like a patronizing, overly-simplistic remedy for those suffering from anxiety disorders.

While some took to just troll the singer, one commenter did point out the main issue at hand, writing, "Anxiety is a mental illness which is not cured by breathing through your nose. People need to stop using the word anxiety so casually because it gives the wrong impression."

Perry, who has also dealt with her own mental health issues (which may or may not also encompass an anxiety disorder), has yet to respond to the criticism.