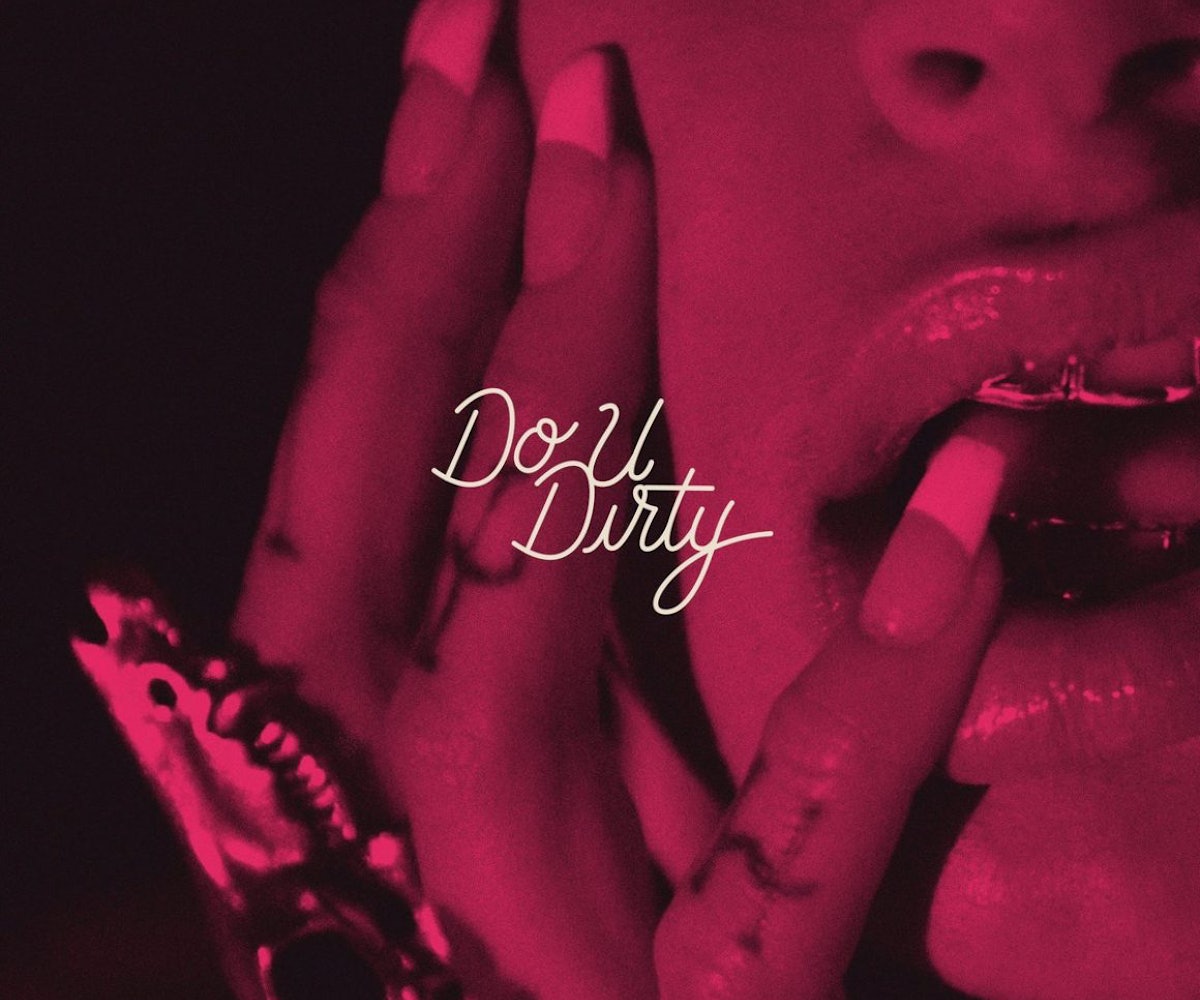 SWEETSEXYSAVAGE is almost here, and every taste that Kehlani gives us is sweeter than the last. Her latest offering is "Do U Dirty," a lusty, unapologetic track that brings her savage side to light. Oftentimes, we forget that she is only 21 because she speaks of these experiences with the maturity of a woman wise beyond her years.

In the song, Kehlani owns up to her "hood" behavior and asserts her independence from the men that try to domesticate her. "I ain't no wifey, ain't gon' hold you down/ It's way more fun to be the mistress/ I know I'm not like other bitches," she sings with defiance. Kehlani isn't going to waste her time on a lame one, and neither should you.

Also, Kehlani is clearly not playing when she says that she'll "have you all up in your feelings." I mean, she even warned you to "keep your heart 'cause I could fuck you up." Rock on with your bad self, girl.

In addition to the song, the Oakland singer-songwriter released an accompanying visual of digital animations. SWEETSEXYSAVAGE drops on January 27 via Atlantic Records. Bump the new track, below.