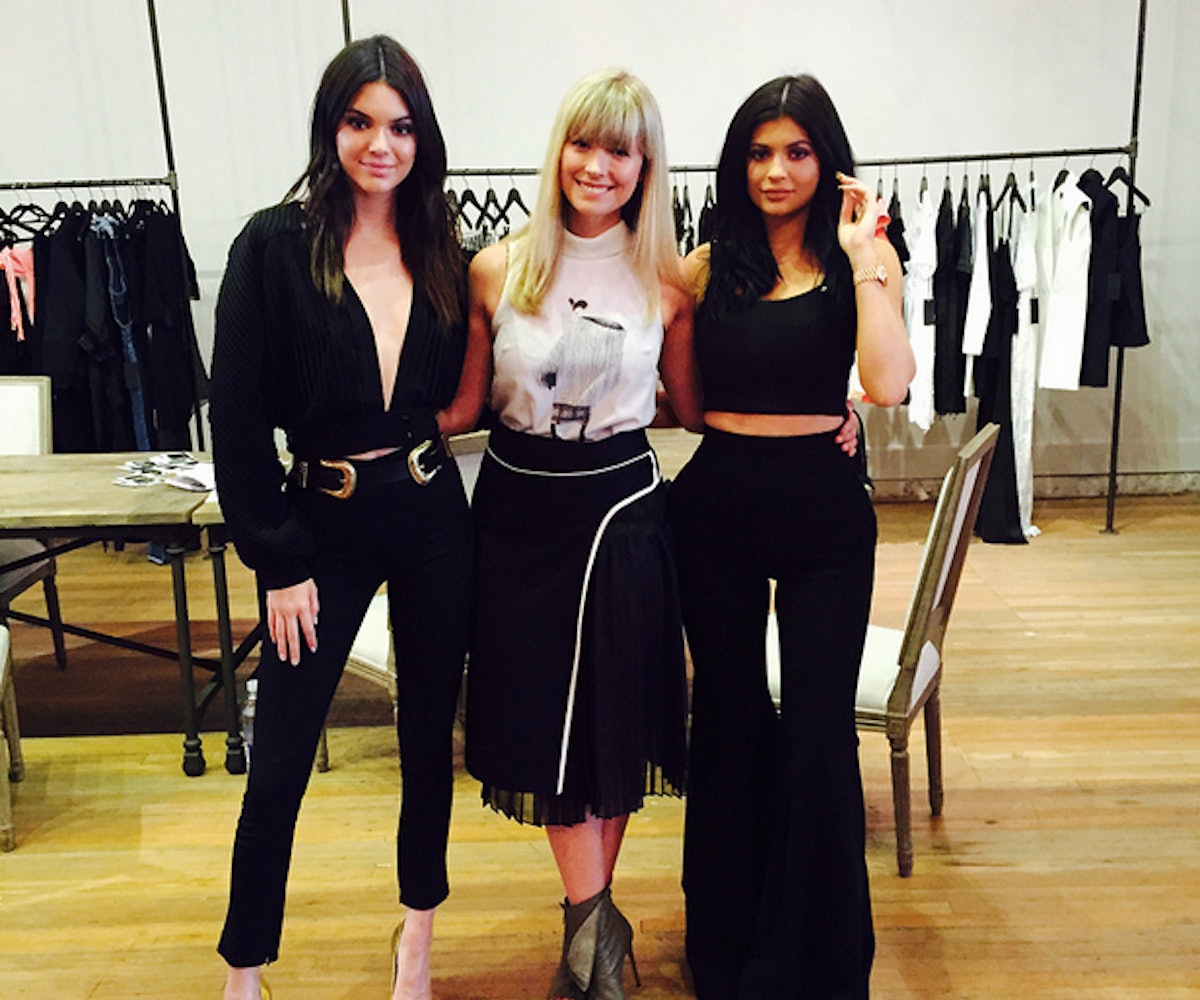 Kendall and Kylie Jenner rocked the fashion world with their clothing line—which both launched and sold out last week on Kendall + Kylie. If you were one of the lucky few to snag something from the two-item line before it sold out, you're going to be head-over-heels for their new line of footwear launching in 2016. Keeping up with Kardashian standards, the line mostly features heels, platforms, and lace-up styles, so if you're a fan of flats, you might be out of luck.

"The only flats I own are a few sneakers," Kylie told Footwear News upon the announcement of the collection.

The girls plan to expand their virtual closets further by adding more clothing and swimwear, and though the site is currently updated with two new items each week, we imagine their real closets more closely resemble Real Housewives' own Yolanda Foster's personal supermarket—ahem—refrigerator...