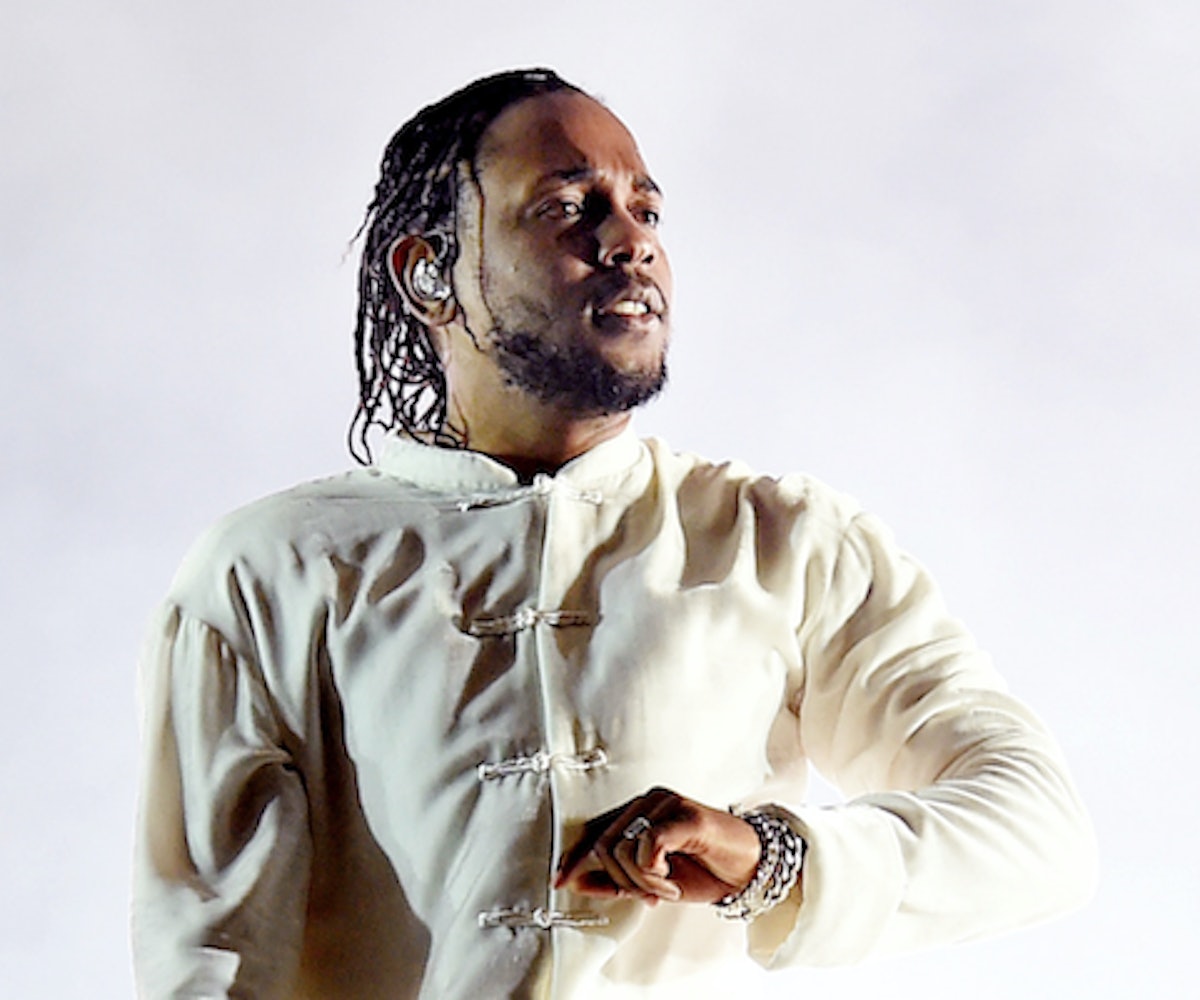 Kendrick Lamar just made history. The rapper became the first non-classical or -jazz artist to win the Pulitzer Prize in music earlier today for his work on his fourth and most recent album, DAMN.

Lamar, despite not winning a Grammy Award for the record, was honored, along with staffers from The New York Times, The Washington Post, and countless other news organizations for their excellence in reporting, and people could not get enough of his win. Many took to Twitter to share their congratulations while noting that his win opens up many possibilities for people of color, especially black people.

One person noted that Lamar's win makes up for the fact that Bob Dylan won a Nobel Peace Prize for literature.

While another noted that his win, along with Beyoncé's historic Coachella set and Black Panther's record-breaking box office numbers, is proof that black excellence deserves to be celebrated all year round.

Others took the win as a sign that the U.S. is not a total disappointment.

NEXT UP
Entertainment
Emma Chamberlain Is Officially Moving to Spotify On February 23 (Exclusive)
Culture
6 Shows To Binge Once You've Finished 'The White Lotus'
Culture
Loewe’s Howl's Moving Castle Collection Is An Anime Dream
Beauty
Otherland’s New Candle Collection Is A Sensory Time Capsule Of The ’90s
Style + Culture, delivered straight to your inbox.