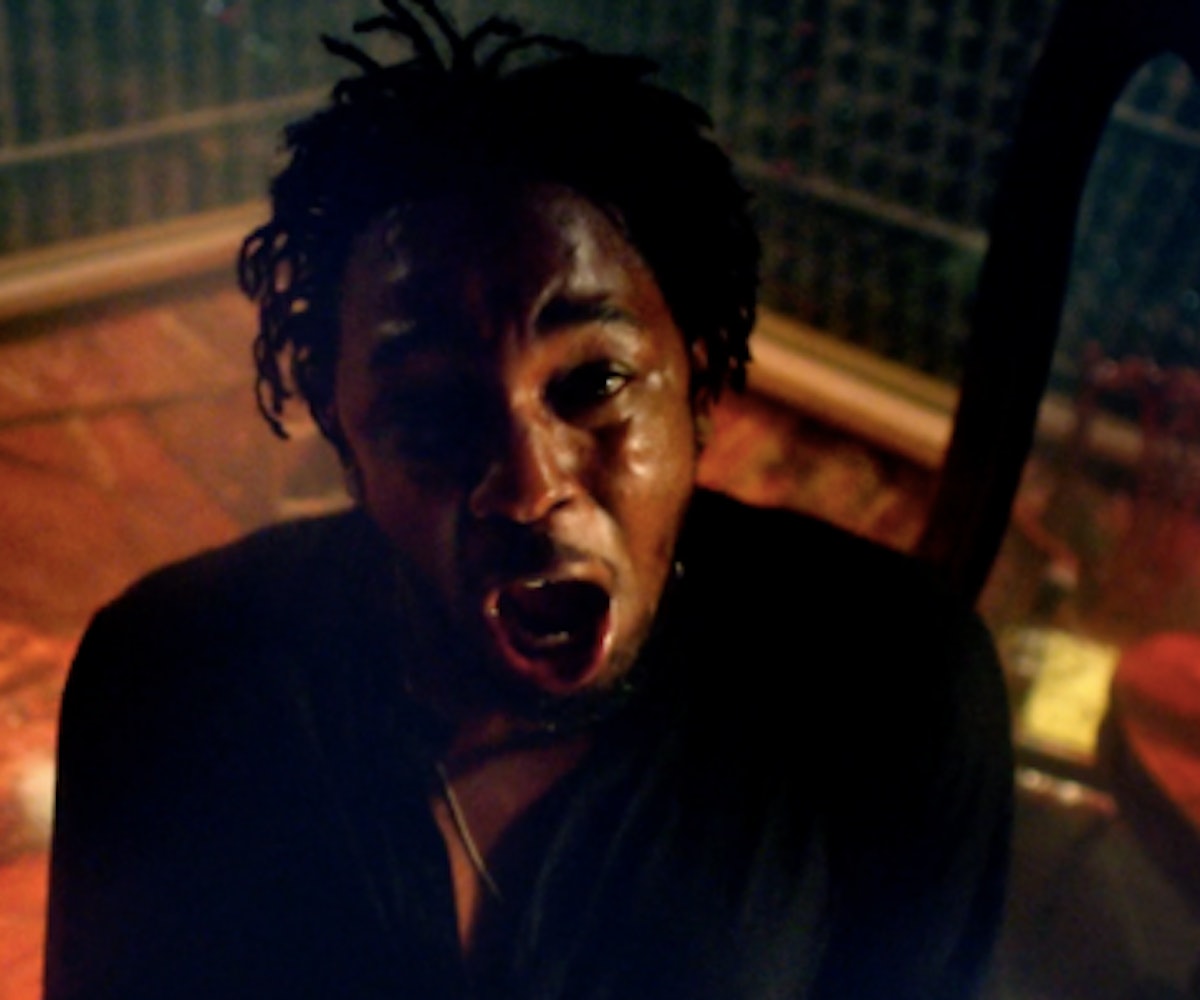 No one had a bigger year than Kendrick Lamar, whose groundbreaking masterpiece To Pimp A Butterfly was widely hailed as the best album of the year and nab. Taylor Swift worships him, Justin Vernon recently called him "the most important musician alive today" and if he's not a household name yet, he will be after next month's Grammys, which he's expected to dominate on the strength of his pack-leading 11 nominations.

But before his official coronation, Kendrick has gifted us with a dizzying seven minute short film called God is Gangsta, which features the standout Butterfly tracks "u" and "For Sale?" Directed by Jack Begert and PANAMÆRA, the video features a boozy, fiery, schizoid Kendrick spitting venom with the same urgency and passion that made his sophomore album such a vital piece of work to begin with. New year, same old Kendrick. Watch above.