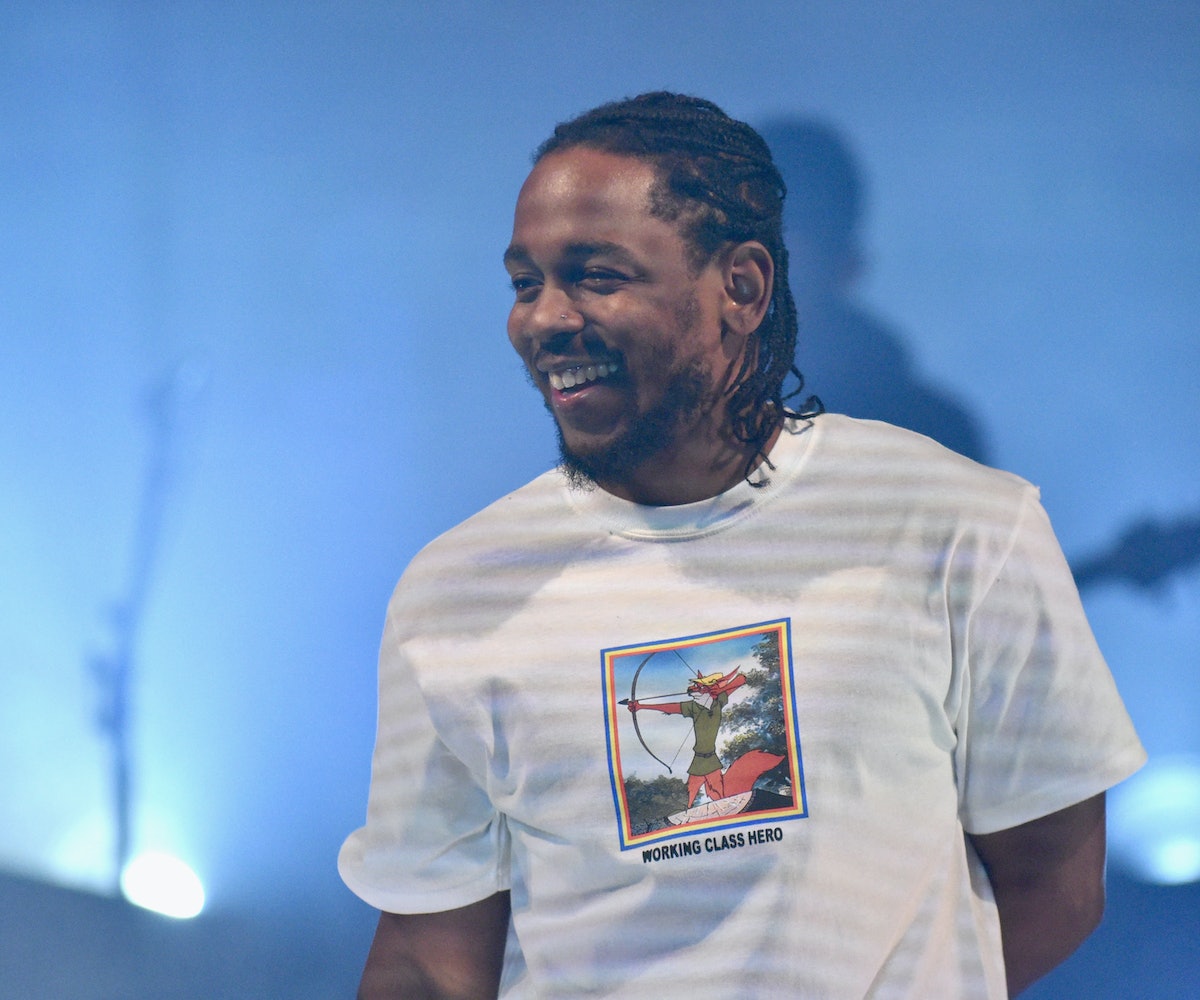 How do you tease a new album in 2017? If you’re Kendrick Lamar, and you treat every record as a major cultural event, you do it with a single, cryptic Instagram post. And to make sure the people know you’re not fucking around, you delete all other posts from your account and let your latest one stand alone, like a monolith. That’s what Lamar did last night, posting the number four in roman numerals for maximum gravitas. After much debate, Lamar scholars around the web pointed out that this is likely a signal that the rapper’s fourth album is imminent. They came to this conclusion after adding up Lamar’s existing albums—Section.80, Good Kid, M.A.A.D. City, and To Pimp A Butterfly—and coming up with the number three. Reason would indicate that the number four, then, is a reference to Lamar’s fourth album. It’s all coming together.

About that album, Lamar has spoken publicly about it, calling it “urgent” in a recent T magazine cover story. “I think now, how wayward things have gone within the past few months, my focus is ultimately going back to my community and the other communities around the world where they’re doing the groundwork," he said about the record. To Pimp A Butterfly is widely considered to be a masterpiece, addressing relevant social issues while being sonically forward-thinking. Lamar also went into specific detail about how he wants his next album to feel: “We love women, we enjoy their company. At one point in time I may have a little girl who grows up and tells me about her engagements with a male figure—things that most men don’t want to hear. Learning to accept it, and not run away from it, that’s how I want this album to feel.”