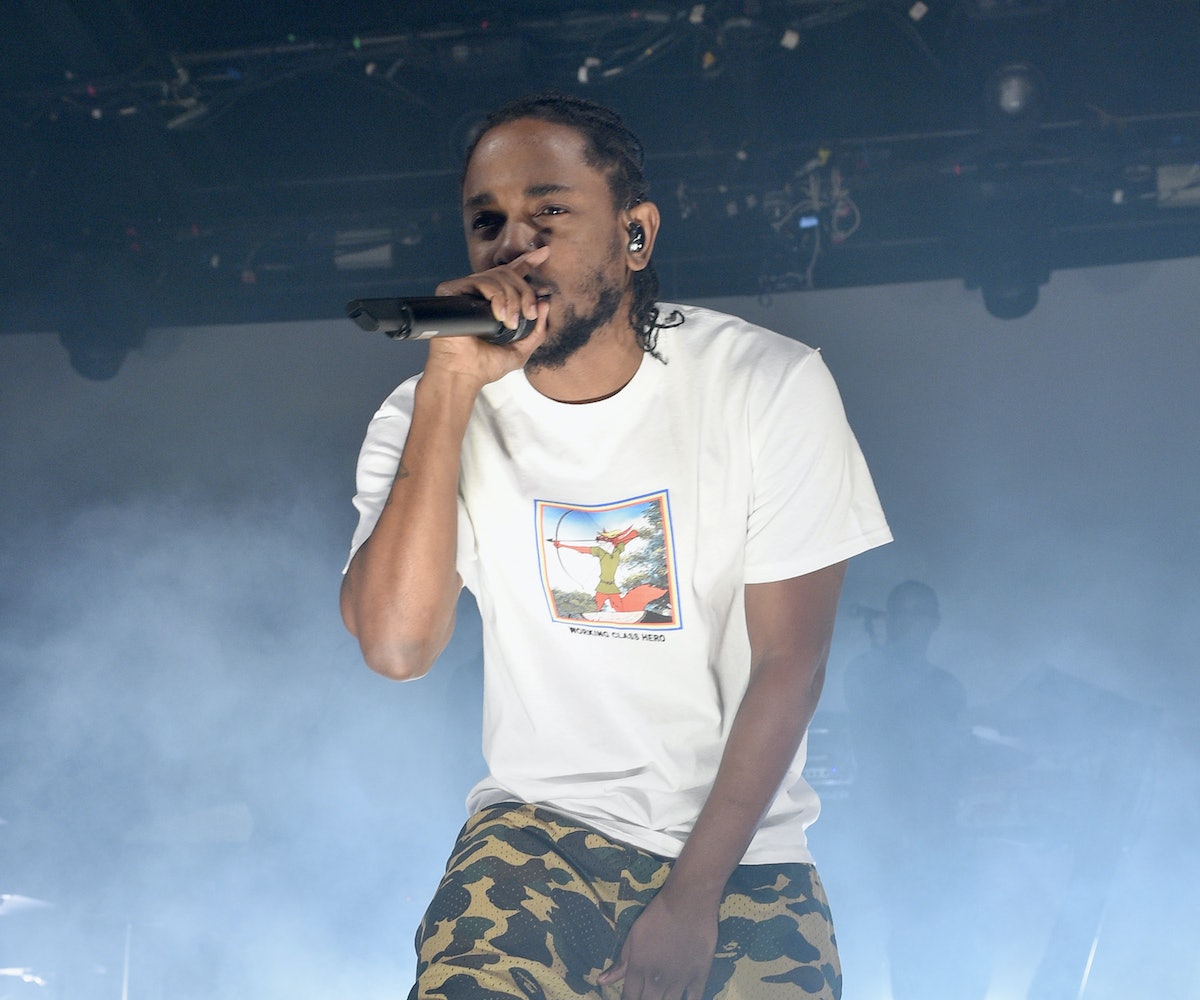 While you were sleeping, Kendrick Lamar dropped a new song. And the rapper is out for blood. Whose, exactly, is still unclear.

After teasing the track’s cover art on Instagram, the artist released “The Heart Part 4” late Thursday night. Throughout the four minutes and change, he takes direct jabs at… someone. “My fans can’t wait for me to son your punk ass and crush your whole lil' shit/ I’ll Big Pun your punk ass, you a scared lil' bitch,” he raps. Followed up by “Tip-toeing around my name, nigga ya lame/ And when I get at you, homie, don’t you tell me you was just playin'.”

He doesn’t mention any names outright, but the internet seems to think he’s talking about Big Sean and, possibly, Drake, both of whom came out with projects recently.

One thing he doesn’t tip-toe around: his hatred for Trump. “Donald Trump is a chump, know how we feel punk/ Tell em that God comin', and Russia need a replay button, y'all up to something,” he says.

Oh, and the fact that he’s at the top of hip-hop ranks at the moment: “1, 2, 3, 4, 5, I am the greatest rapper alive,” he says matter-of-factly. We'll allow it! Fear not, though, K. Dot is giving the rest of the industry notice: “Y’all got ’til April 7 to get y’all shit together,” he says, in the final lines of the track. We assume that’s when we can expect his new project. At least, here’s hoping. 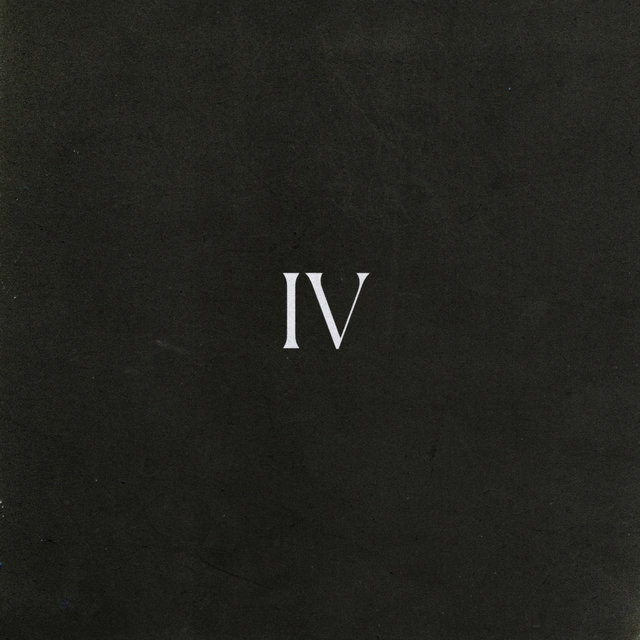