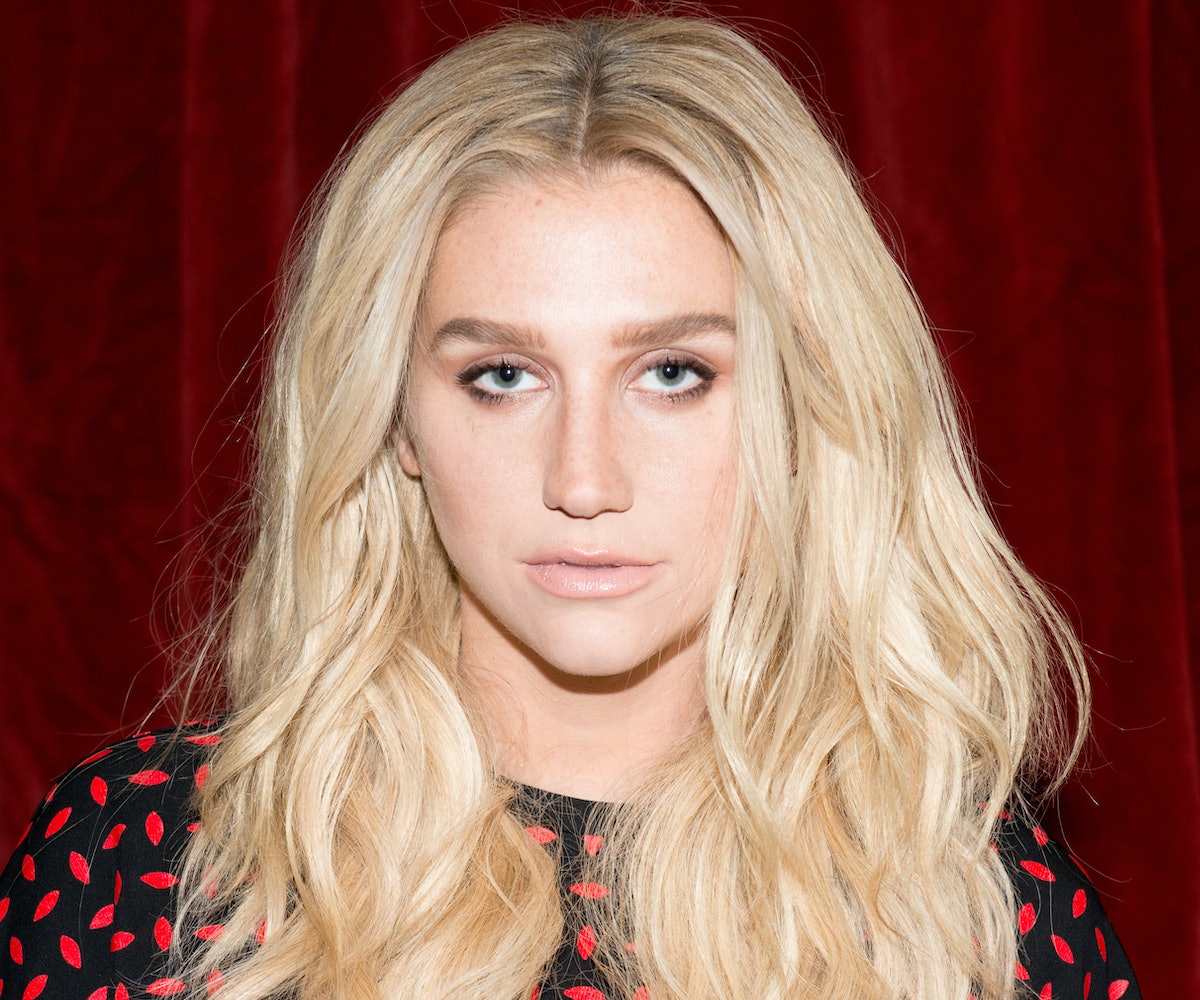 In the latest development of the complicated Kesha vs. Dr. Luke lawsuit, the pop singer submitted an injunction to the court so she could record an album without the producer. According to The Hollywood Reporter, Sony denied her request because Dr. Luke's label, Kemosabe Records, is attached to the corporation, and Kesha claimed that she has letters to prove it. In the legal brief, Kesha's attorney Mark Geragos made the following statement:

"The letters in response indicated both Sony and Dr. Luke believe the exclusivity clauses remain in effect, they will not agree to refrain from enforcement, and Sony specifically will not work with Kesha unless she agrees to work with Kemosabe and Dr. Luke’s company, KMI."

As of October 13, Sony rejected Kesha's proposal and apparently does not want to engage any further with the issue. Before, Kesha's lawsuit was only aimed at Dr. Luke for sexual abuse, but now she's bringing Sony into the battle by accusing the label of supporting the producer's behavior and putting female artists in physical danger. Geragos argued that the situation has been putting Kesha's career in serious jeopardy.

"Kesha now faces an abysmal decision: Work with her alleged abuser...or idly and passively wait as her career tick-tocks away. She is precluded from working in perpetuity because the term of her contract can only be satisfied if she records three more albums. Kesha needs the Court’s assistance."

We don't think dropping a lyric from one of Kesha's biggest hits was the most appropriate move, but her attorney makes a valid point. In response to the preliminary injunction bid, a spokesperson for Dr. Luke told The Hollywood Reporter that Kesha would essentially have to deal with the consequences of her actions. In the meantime, at least this website has been tracking the progression of Kesha's new music. Listen to a snippet of one of her new recordings in the clip below.