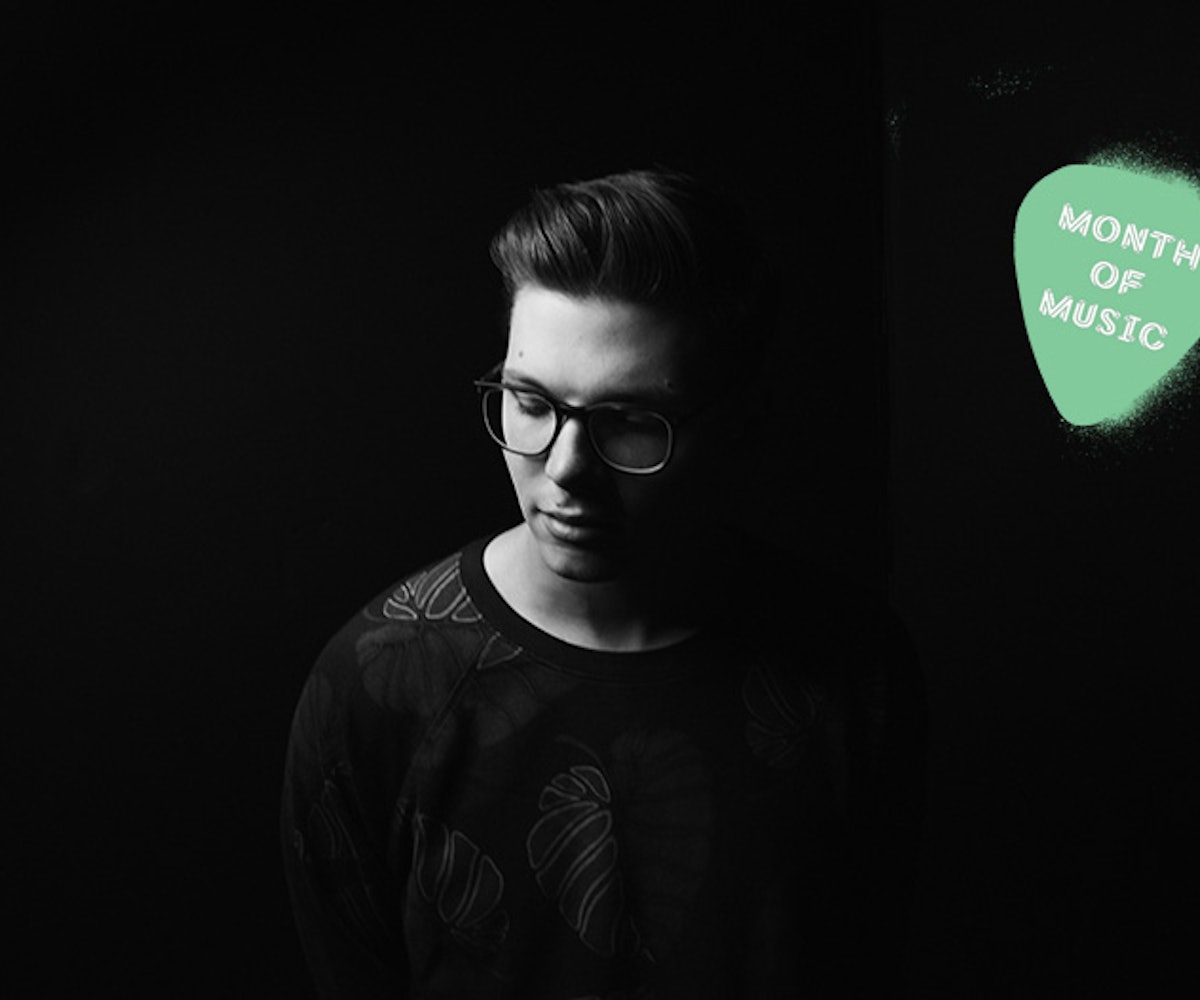 There's something familiar about Kevin Garrett's music. Songs like "Coloring," "Control," and "Refuse" effortlessly combine soul and pop, but at their heart is a musician and his piano. Perhaps that's what fuels his timeless appeal; perhaps it's his introspective lyrics, but something about Garrett's expanding oeuvre feels like home. If James Blake reeled in his electronic productions, he'd trudge into Garrett's territory. At just 25, Garrett's making songs that balance young adult maturity with youthful longing. Some might call it soothing pop for the soul. We're calling it necessary listening. See why below.

"Pushing Away," because it’s got some energy to it.

When I first got to New York, I played my first show at 3pm on a Sunday to my college RA and two off-duty police officers. The venue owner asked me to come back and then five shows later, at the same venue, people were saying a lot of nice things. I realized maybe I can hang, so the first few shows at Rockwood Music Hall were probably when I was like, "Okay, let’s give this a shot."

Alessia Cara did a little cover of "Control," which was amazing and beautiful. It’d be cool to have, like, Justin Timberlake do something during his live show, with his big band and everything, but I don’t know if he can dance to my music, so it’d have to be a total song rework. And then, well, Beyoncé.

I met Beyoncé. I’ve never told this story to any press before, but yeah, without going into all the details, I shook her hand and kind of just melted. I had no words. I was just looking at her; I think my jaw was dropped at some point. It was crazy. I’ve been fortunate enough to meet some people, which has been cool, but that one was... just like the aura around her, you know what I mean? She’s royalty. It was special.

Was that the Tidal event?

I saw her there, but this was like shortly after I signed publishing with Roc Nation. It was a holiday party.

Well, I thought it was supposed to be casual but she showed and I was like, “Oh shit, should’ve put a tie on.”

How do I wind down? Sometimes I like playing piano or guitar by myself. I’m kind of a snob, so I like being in a quiet studio setting with a nice piano. That’s when I really get in my zone.