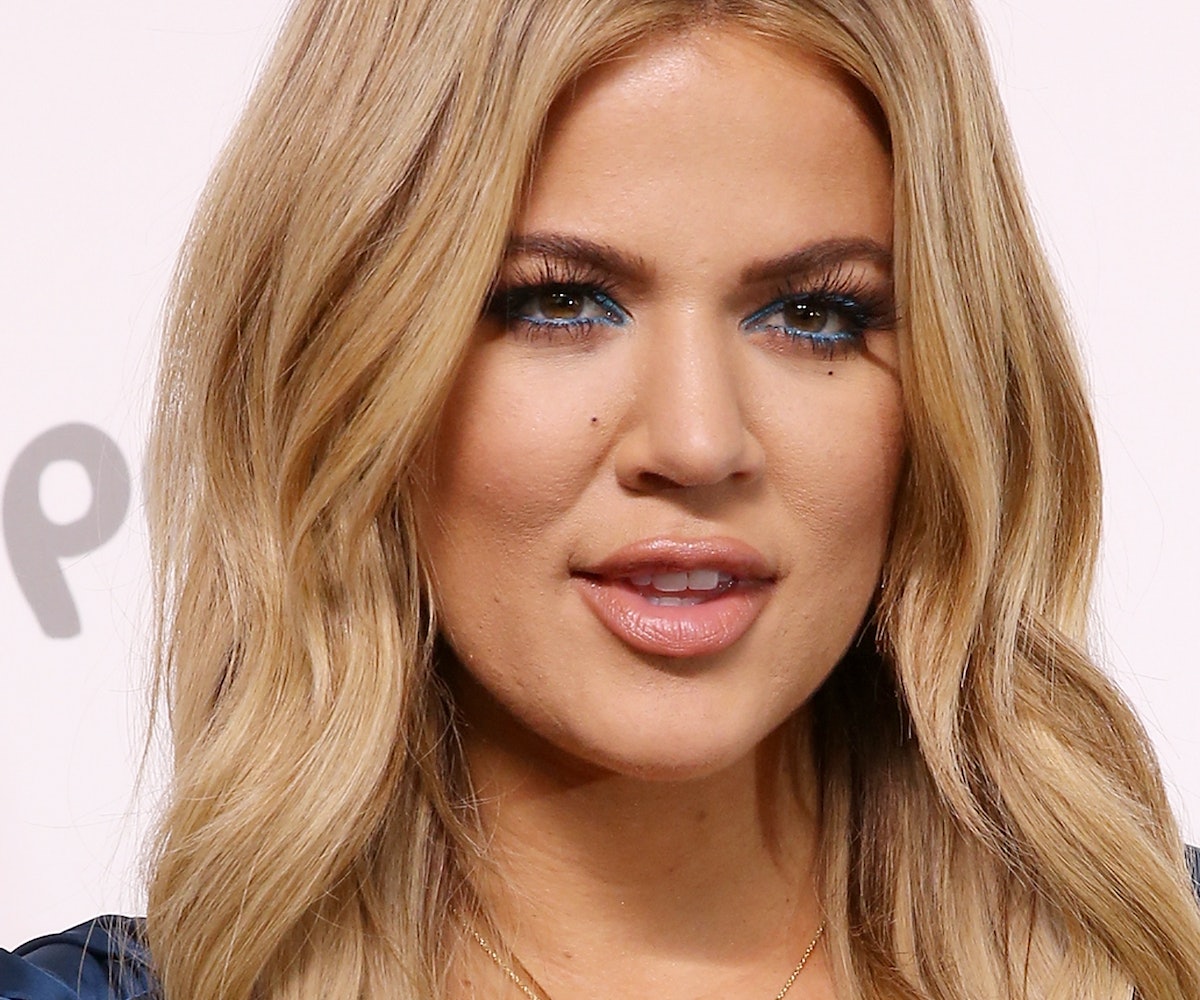 During Amy Schumer's winning SNL monologue this past weekend, the comedian took the opportunity to poke fun at the Kardashian sisters. That's standard practice for anyone who tells jokes for a living, but Schumer specifically took aim at Khloe Kardashian and her recent weight loss. "We used to have Khloé," Schumer quipped. "Khloé was ours, right? But then Khloé...she lost half her body weight; she lost a Kendall. And we have nothing.”

Granted, it could have been a lot worse. All Amy Schumer did was say that Khloe Kardashian is less relatable to the average woman because she lost some weight. Compared to what Schumer could have said, that's essentially a compliment. Actually, it is a compliment. But Khloe Kardashian didn't think so—at least that's what we're deducing from a suggestive tweet she dropped yesterday.

We can't be sure if Kardashian is specifically referring to Schumer—like we said, her remarks were kinda flattering—but speculating on possible beefs between celebrities is why we got that Liberal Arts degree, so there.