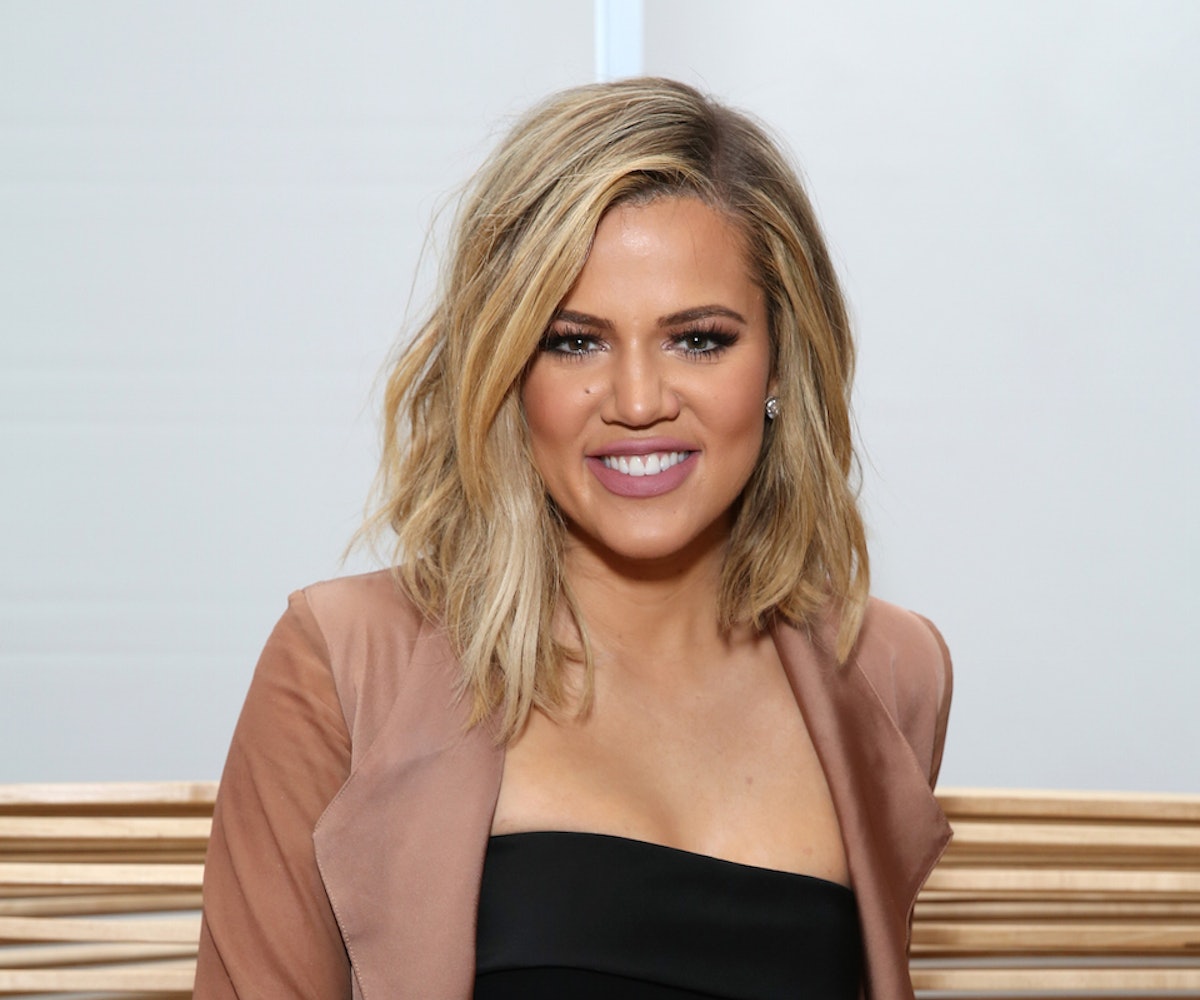 Time and again, Khloé Kardashian has successfully defended her title as the “Most Relatable Kardashian.” At this point, it’s her brand, her reason for being. So much so, in fact, that she just went where no other Jenner child has truly gone before by admitting that the cosmetic procedures she’s had in the past, “fucked up” her face. No, really, she said that.

On the latest episode of her brilliantly horrible (horribly brilliant?) Kocktails With Khloé, Kardashian was playing a rather grimy game, guessing which celebrities have and have not had plastic surgery (and what their surgeries were), with the help of her guests including actual plastic surgeon Dr. Terry Dubrow, of the TV show Botched. She took a quick moment to deny that she had undergone a nose job—a long-standing rumor which she has refuted numerous times. In the process, though, she cracked honest for a good minute.

Admitting that she had once had fillers put in her face, Kardashian said, “It did not work for me.” Well, actually she admitted that it did work for her, just not the way she wanted it to. “I looked crazy and I still think the effects are in there,” she said. “I went to have it all dissolved, like three times.” Claiming that maybe, possibly the less-than-perfect outcome was due to the stress caused by her estranged husband Lamar Odom’s drug-induced stroke she said, “my face was so fucked up.” She concluded, “It was a bummer, so now I’m afraid to do it again.” Watch the somewhat censored version of the exchange, below.

It’s a refreshing moment considering all the various and pretty much endless reports about all the things Kris Jenner’s children may and may not have done to their respective faces. It’s also a sober wake-up call for anyone who thinks non-surgical cosmetic procedures are risk-free. Be careful what you chose and who you work with, people. Also, we can’t get enough of this horribly brilliant (brilliantly horrible?) show.