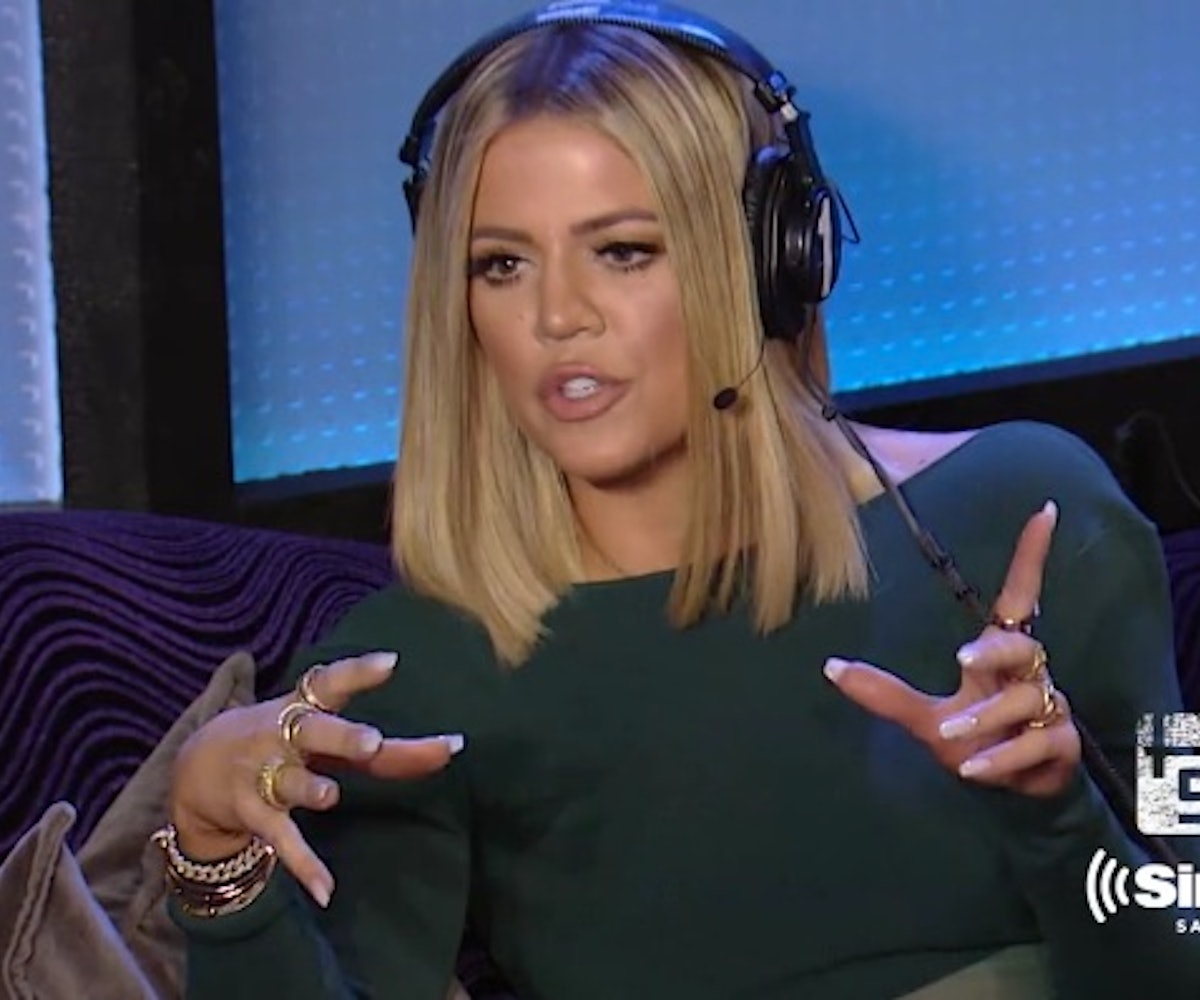 After a flight scare, Khloe Kardashian made it to New York for, among other things, an appearance on the Howard Stern Show this morning, and gave what was probably the most candid interview given by someone with the last name Kardashian. Obviously, a big portion of her conversation with the radio host was devoted to her estranged husband Lamar Odom, who she’s been helping recover since he was found unresponsive in a Las Vegas brothel last October. Among the bigger revelations was that Kardashian discovered that Odom had been cheating on her throughout their entire marriage. "It is humiliating on any level, but I found out he was cheating on me the majority of our marriage—I just didn't know," she said. She also revealed that Odom kept his affairs secret with the help of his assistant. "Nothing was on his cell phone," she told Stern. "He had an assistant—they were all on his assistant's phone. He was really crafty." When Stern then asked her specifically about Odom's drug use and his sexual exploits, Kardashian did not hold back. Check out her comments below.

Khloe Kardashian opens up about Lamar Odom's health scare and the future of their relationship. Posted by The Howard Stern Show on Wednesday, January 13, 2016

Kardashian also elaborated her thoughts on Amy Schumer's SNL monologue last October, which mocked her significant weight loss. "I was more upset that someone claims they're a girl's girl and that they're all about women's empowerment, and that she says I'm not relatable because I'm not fat anymore," she said. Listen to the rest of her comments below.

They also touch on her 40-pound weight loss, which she in part attributes to her move to Dallas while she was married to Odom. "I had nothing else to do...I just worked out," she said. "I would just literally watch TV and do cardio.

She also talks about meeting James Harden, and the racist vitriol she's faced from dating him and being married to Odom.