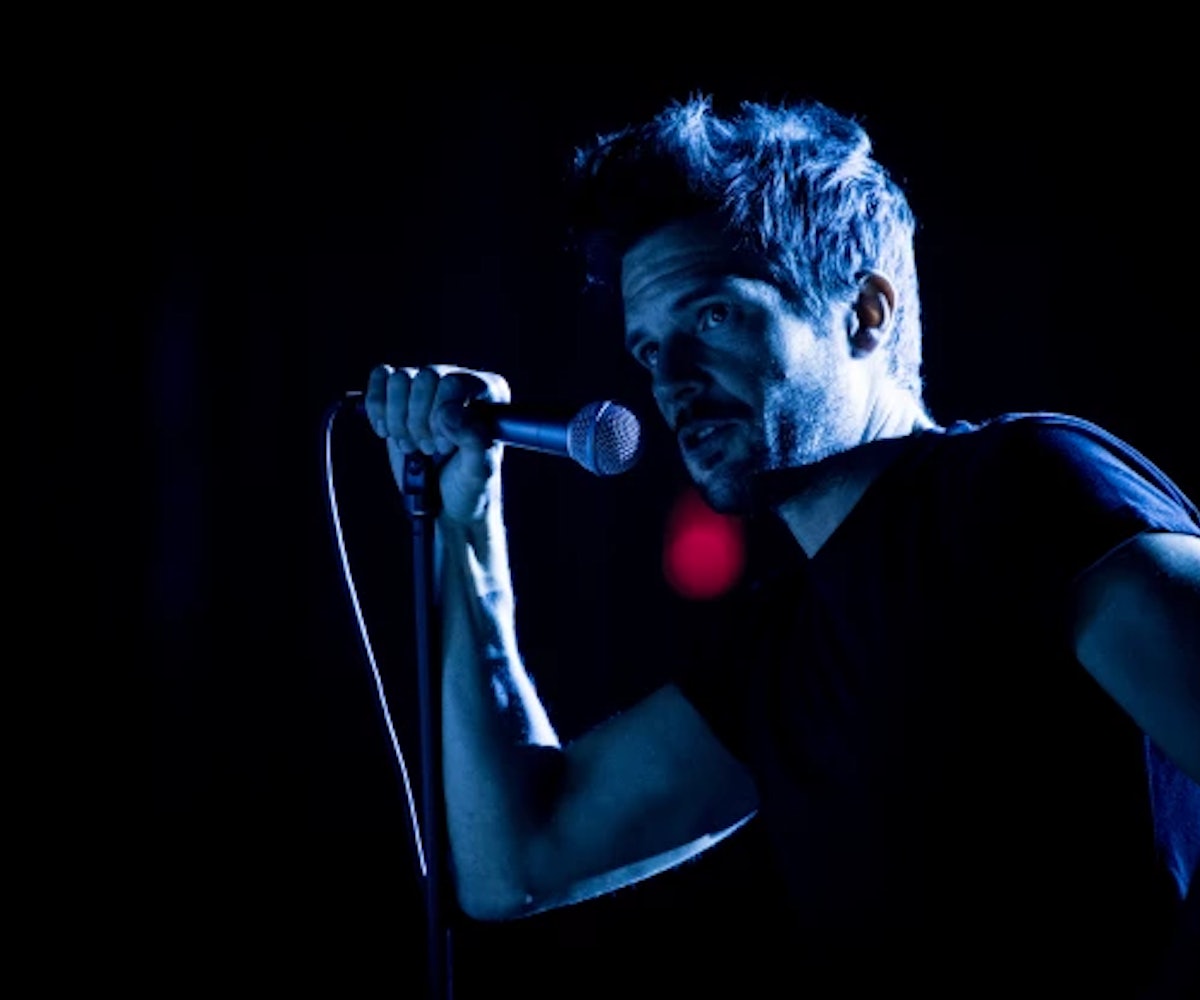 Let's face it: Almost nothing good happens on Twitter anymore. It is, after all, the platform of choice for President-elect Donald Trump. It's where Trump does such totally presidential things as call three-time Academy Award winner Meryl Streep "overrated." It's where petty bullies thrive and genuinely talented writers leave in droves. But sometimes—sometimes!—something genuinely good happens, and it makes the whole damn thing worthwhile.

Such was the case yesterday when the official Twitter account of The Killers posted a photo of a Panda Express fortune cookie with a destiny that feels very familiar to fans of the band.

Now we know what you're thinking: "Smile like you mean it" has been said by other people at other times in history. This isn't theft. It's merely a striking coincidence. Well, you're wrong. The Killers are the only people to ever have said those words, and now Panda Express better pony up a lifetime supply of orange chicken or else. Or else what? Or else the Killers' millions of Twitter followers will endlessly post their dissatisfaction and, um, foot tattoos until the situation is rectified. As of now, Panda Express has not replied to this "coincidence" on Twitter, but we'll be sure to keep you posted if they do.