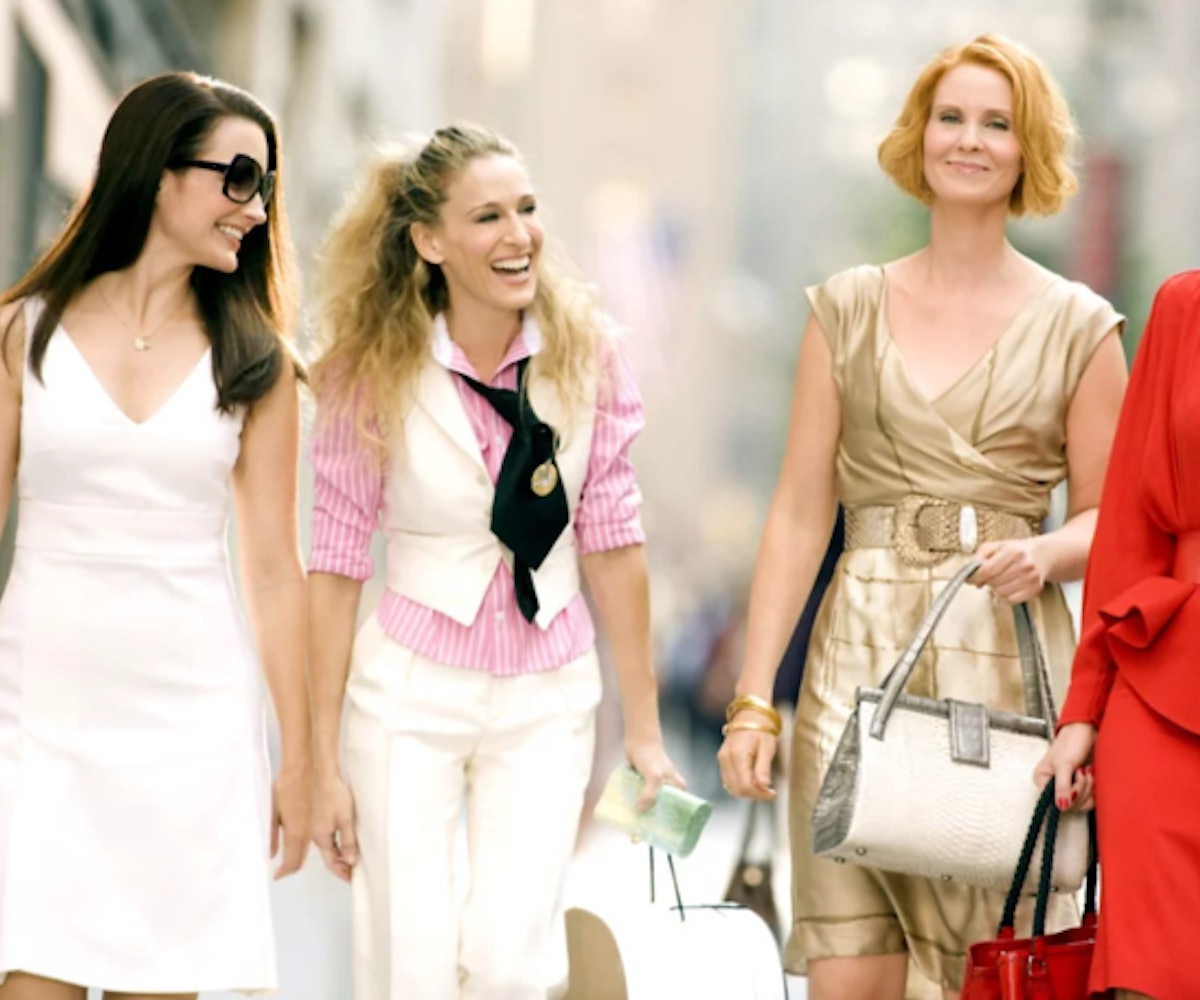 It’s been about a week since the world received news that hungry media execs are putting a halt on a third Sex and the City movie. “It’s over,” Sarah Jessica Parker told Extra last Thursday. “We’re not doing it.” Some fans breathed a sigh of relief. Why ruin something sacred and perfect with another mediocre movie that was already kind of ruined by the last one? Other SATC fans shared SJP’s disappointed feelings. They needed something—or someone—to blame. So, when rumors started swirling that Kim Cattrall’s “demands” were reportedly the reason we weren’t all getting Carrie’d away one last time, let’s just say they weren’t too happy.

At one point, even Stanford Blatch (aka Willie Garson) inserted himself into the drama. A couple of days ago, he tweeted out: “Dear fans, because I’m ‘toxic’, I’m going to negotiate a contract for 6 months, not come to terms, then say I never wanted to do it anyway.” The subtweet is clearly meant for Cattrall, but  when fans suggested the cast just do the movie without her, Garson came to her defense…kind of. “All or none, ALL are integral and have always been treated as such,” he wrote.

Cattrall has since tried to explain herself to needy fans, outlining that her heart isn’t in it anymore and even called out SJP for not being "nicer." And yet, she continues to be berated with questions. Just this morning, a user on Twitter asked: “So I’ve seen you doing interviews on ageism yet I see you on [Instagram] saying you’re too old to paly Samantha? I’m so confused!” To which Cattrall responded: “Josh, I’ve played ‘SAM’ for 20 years. Am moving on & so should you.” Then continued to direct him to her new show Sensitive Skin on Netflix. Next time though, Cattrall, might we suggest the succinct: “I’m sorry. I can’t. Don’t @ me” response instead.

Anyway, you heard the woman! Let’s do her and other actual loyal fans a favor and let it go. It’s not happening. Borrow your friend’s HBO go log-in and binge watch the series instead.