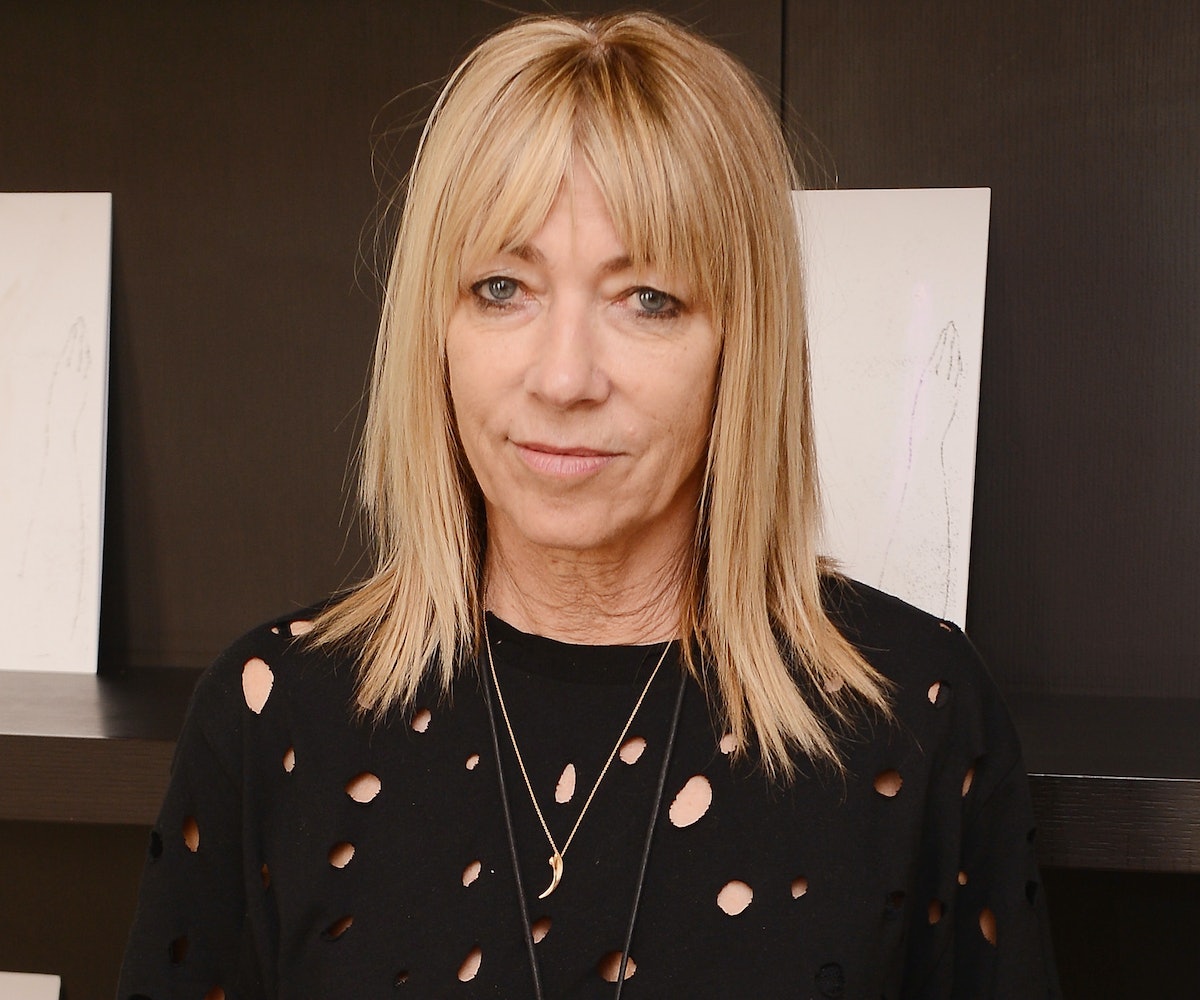 Earlier this year, Lana Del Rey fans were up in arms when Kim Gordon of Sonic Youth slammed the singer for her backwards views on feminism. The rock legend made the following statement in her memoir, Girl in a Band: "Today we have someone like Lana Del Rey, who doesn’t even know what feminism is, who believes women can do whatever they want, which, in her world, tilts toward self-destruction, whether it’s sleeping with gross old men or getting gang raped by bikers. Equal pay and equal rights would be nice."

Gordon was also perturbed by Del Rey's romanticization of suicide, adding, “If she really, truly believes it’s beautiful when young musicians go out on a hot flame of drugs and depression, why doesn’t she just off herself?” Last week, Kim clarified her controversial comments in a podcast with Bret Easton Ellis, explaining that her response was as an initial reaction in defense of Frances Bean Cobain.

“Initially, it was about just seeing something in the paper… something about how rock stars should just, like, kill themselves with drugs, and Frances Bean had really reacted to that and I felt really actually weirdly protective of Frances," she said. "So, I was basically just trying to point out that it was a persona, and I just offhandedly said what I said...I guess I could have articulated the whole thing a lot better. I've only really seen one video with her hanging around with these older biker dudes, and I just think that if the music was more interesting then I would like it, but it's so conventional. That's why it's popular, because it appeals to broad bases."

We can all breathe a sigh of relief now that this whole thing has finally been cleared up. As always, we encourage women everywhere to talk about feminism and what it means to them. It's still a controversial topic, but the movement has gained even more traction since this incident occurred. Suicide, on the other hand, is not a joke.