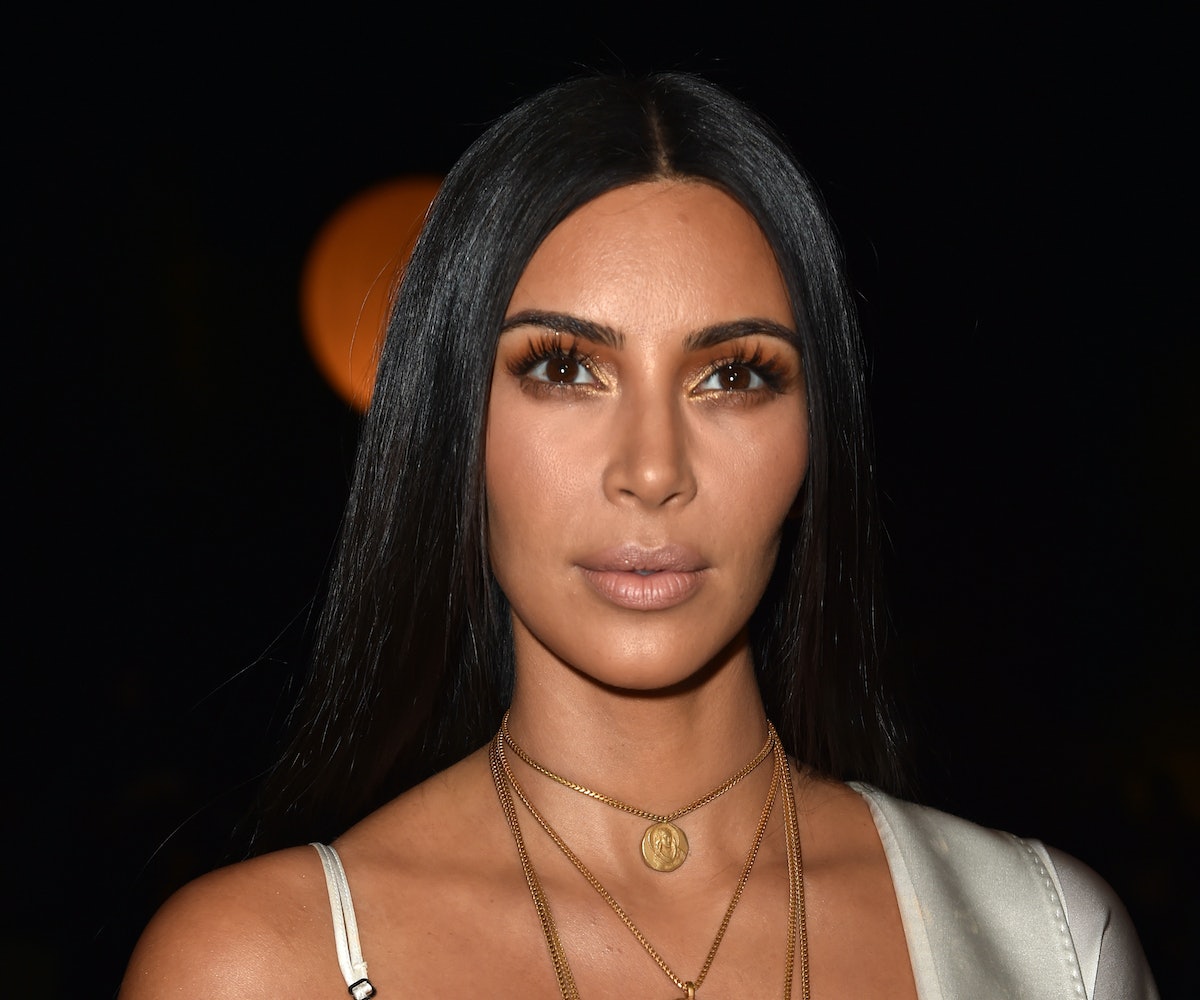 As more and more horrifying details emerge from the night Kim Kardashian was robbed at gunpoint in her apartment in Paris last week, the concierge at the luxury property Hôtel de Pourtalès wrote an open letter to the reality TV star. The 40-year-old hotel employee didn't reveal his identity, and didn't go into further detail about what happened that night. It's been reported that he seemed eerily calm during the robbery. According to TMZ, at one point Kardashian asked the concierge if they were going to die, to which he responded calmly, "I don't know."  In his open letter, he defends his calm demenour by explaining that it saved their lives. He told French magazine Closer: “Dear Kim, when you feel the cold steel of a gun at your neck, it is the moment when remaining calm can mean the difference of life or death, both our lives. I hope you are feeling better.”

What's known so far is that the concierge was held at gunpoint and directed to take the burglers to Kardashian's apartment, after which he was bound and gagged. Kardashian herself was then bound and gagged before the masked men, dressed as police officers, made off with $10 million in jewelry. In the wake of the robbery, Kanye West rescheduled several Saint Pablo tour dates (though has since resumed tour), and Kardashian has remained silent on social media.