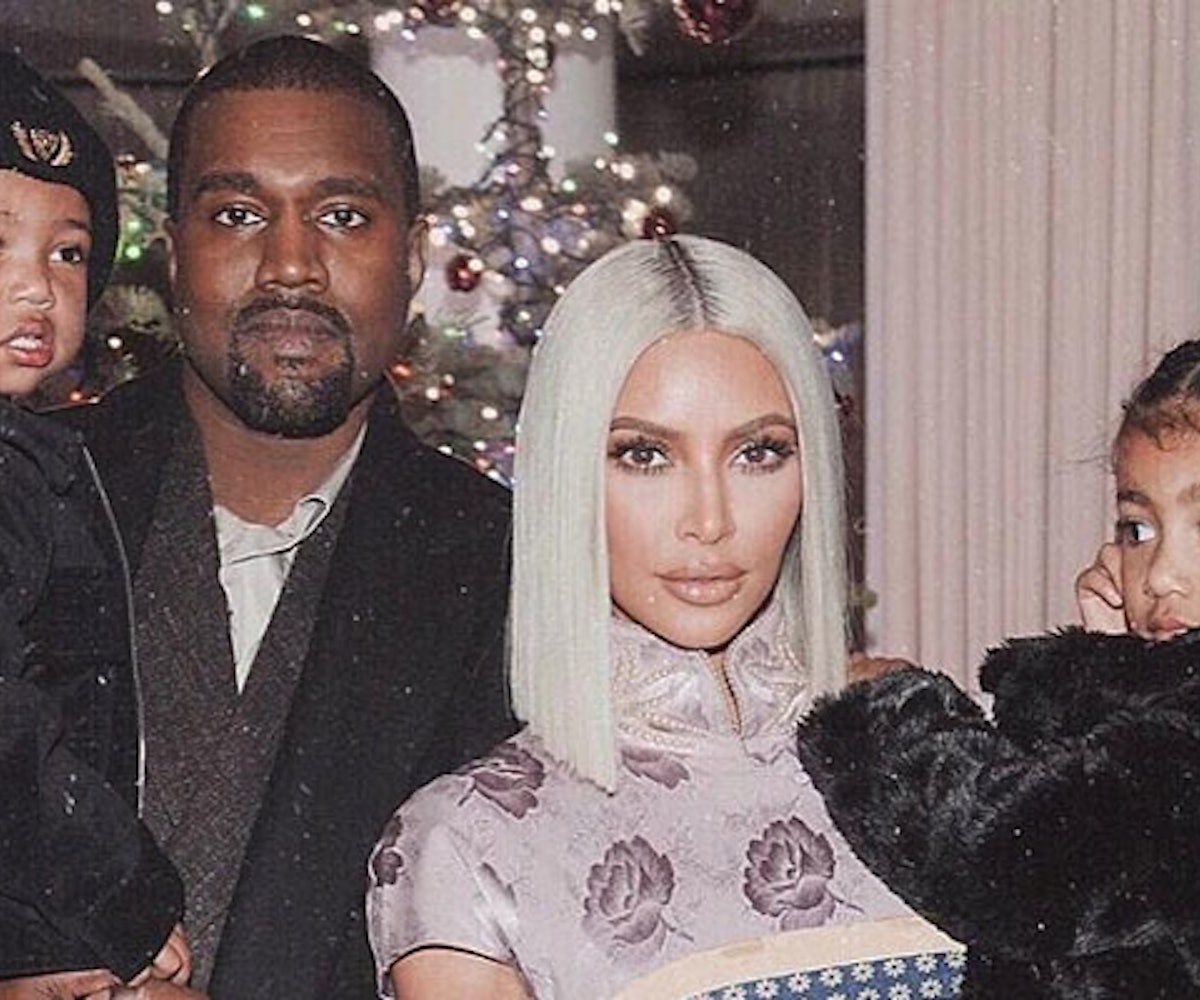 Kim Kardashian and Kanye West welcomed their third child, a girl, on January 15. While they haven't released any other information yet, the internet is speculating about what the newborn's name will be. The couple already has a Saint and a North. Is this baby girl going to be East? Or maybe Sinner? The people of Twitter have some interesting guesses.

Here are the best baby names put out there so far.

Wild West is a popular one.

Tuesday Winter West is not outside the realm of possibilities.

Some people have a real strategy behind their guesses.

Kris is just praying it's a basic name that starts with "K."

Maybe the little girl won't even have a name. Maybe she'll have a symbol. Or go by "Untitled." Truly, with Kimye, anything is possible.

NEXT UP
Fashion
Kanye West & Gap Have Officially Broken Up
Entertainment
The Meaning Behind Paramore's Disillusioned Anthem, "This Is Why"
Entertainment
Paramore Announces Album 'This Is Why' For February 2023
Entertainment
SZA May Finally Be Returning With New Music