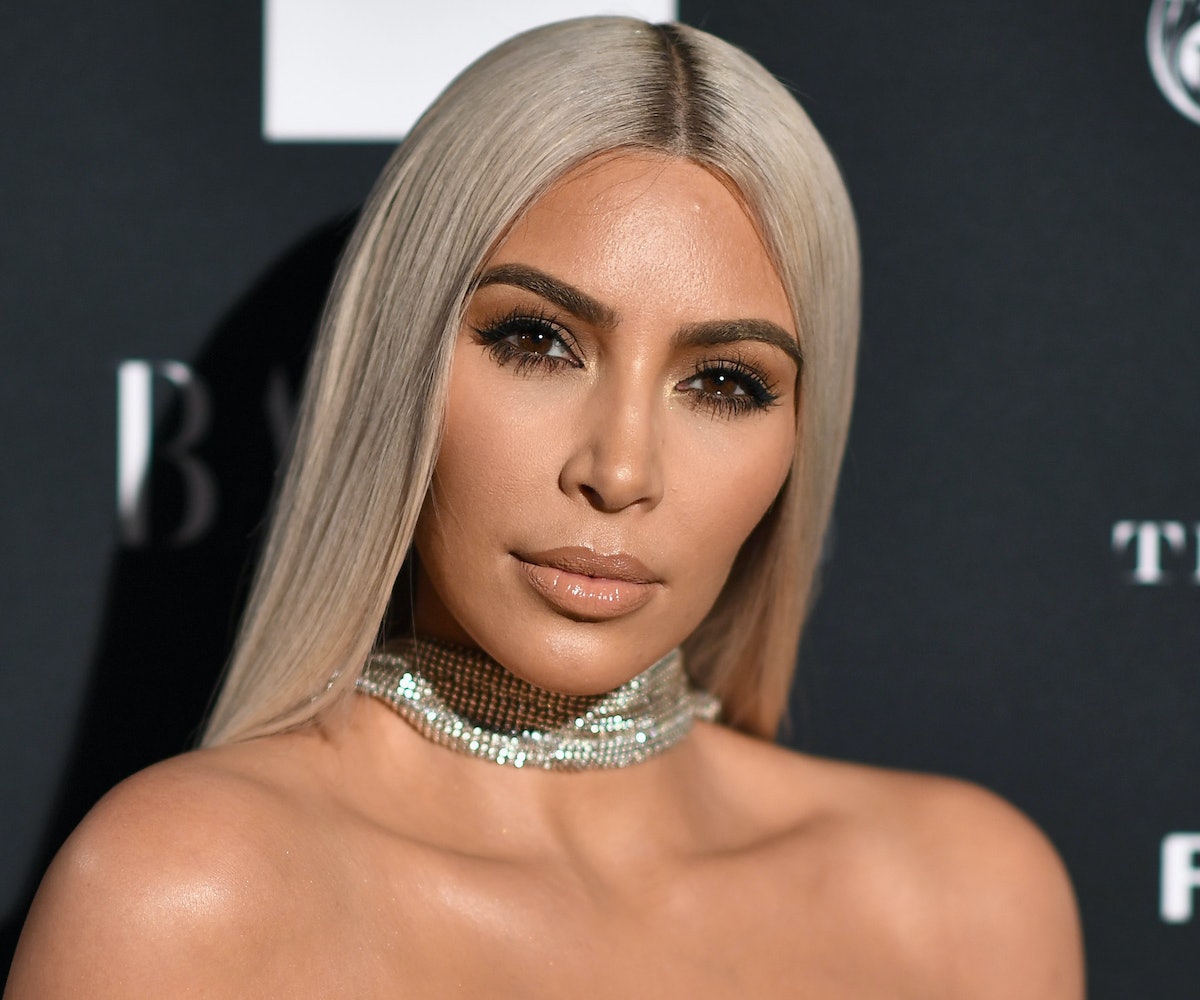 India's Vogue is facing some heat following the reveal of its March cover star—the one and only Kim Kardashian.

The appearance of the reality star-turned-entrepreneur on two different covers for the publication's latest issue has divided the internet, with some praising the shoot but a vocal majority critiquing the publication for putting a non-Indian celebrity on the cover of a magazine made for a South Asian audience.

"I can’t believe @VOGUEIndia featured Kim Kardashian on their cover as if we don’t see her featured on a different magazine every day," one

. "India’s vogue should embrace and feature their own south Asian women instead of choosing someone from pop culture."

, "I have nothing against Kim Kardashian but @VOGUEIndia is really doing itself a disservice by continually neglecting to portrait [sic] brown women in their 'magazine' — you're perpetuating a detrimental cycle of underrepresentation. Stop white washing your own damn culture."

Others took issue with the fact that the publication dressed Kardashian in a lehenga, a traditional Indian three-piece attire, for some of the inside photos—a move that was deemed as appropriative by some.

That said, the spread did have its fair share of defenders.

This all follows Kendall Jenner's cover for Indian Vogue's 10th-anniversary issue last year, which drew similar backlash. However, the magazine defended its choice of cover star then via an Instagram post that said, "Statistically, 90 percent of our covers are Indian! And we are proud of that. India has given the world so many beautiful faces to admire. After all, we are Vogue, an international brand, and we want to give the love back by featuring some of the best international celebrities on our covers. Occasionally!"

Vogue has yet to respond to Kardashian's cover.