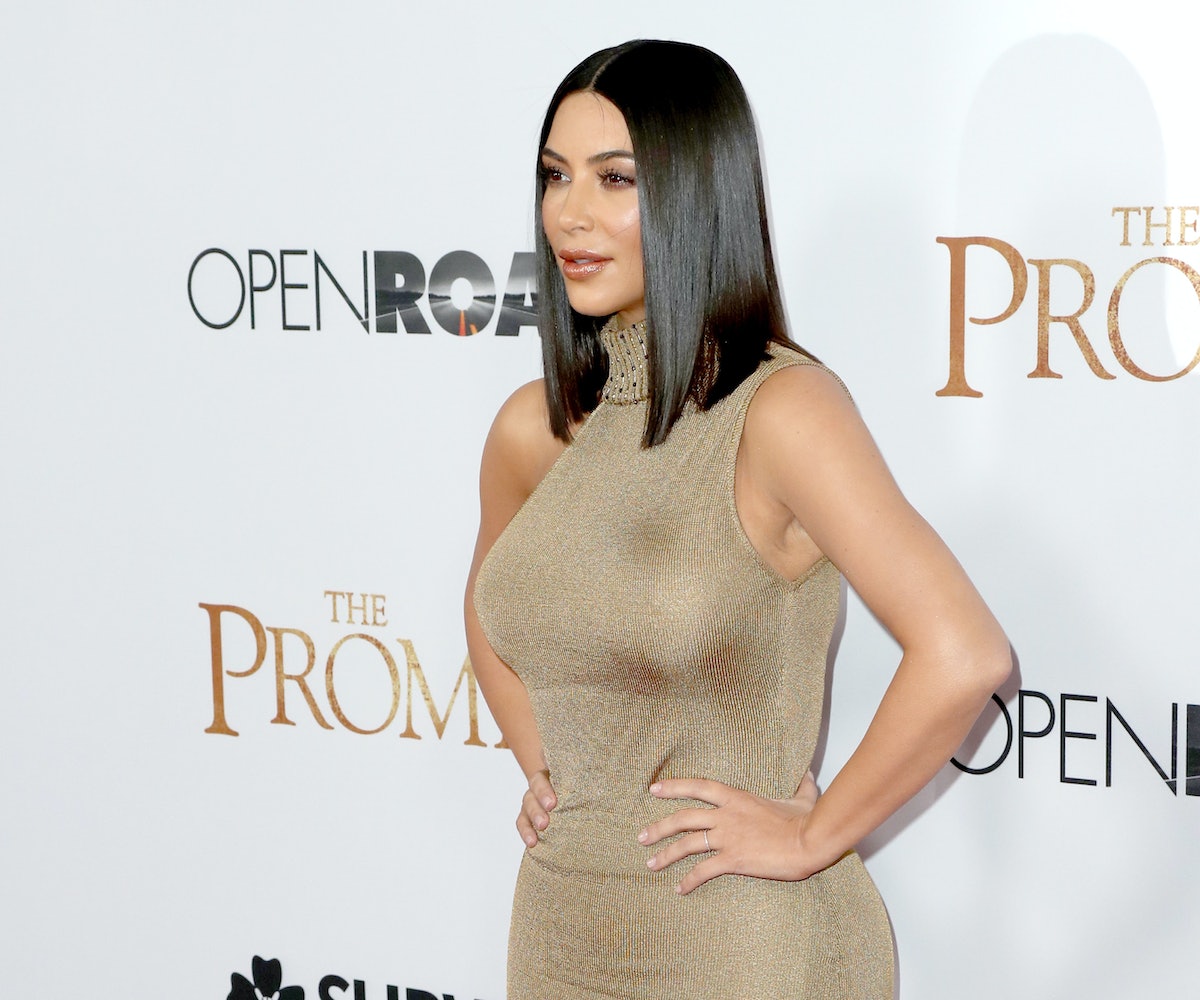 The Met Gala, one of the biggest nights in fashion, is coming up in a couple of weeks. Being that it’s such a huge deal, celebrities and influencers alike are, probably, freaking out about how they're going to look for the big event. Not Kim Kardashian, though! For she’s uncovered a diet that’s helped her shed six pounds: the flu.

The reality star tweeted the "news" late last night, making one of many cases against tweeting when you should be sleeping. She wrote: “The flu can be an amazing diet. So happy it came in time for the Met lol.” She capped it off with the hashtag “#6lbsdown,” too.

Kim has been a long-standing advocate of diets, often advertising her practices on Instagram. But, this is a bit much—light-hearted or not. Sickness of any kind isn’t something to be celebrated for its ability to help you shed weight (as Cosmopolitan learned last week); it’s something to be treated and taken seriously. As a handful of people pointed out on Twitter, influenza can be a life-threatening condition. As such, it’s not exactly appropriate to treat it like a joke. Not to mention, it sends a dangerous message about weight loss techniques, in general, and whether or not they’re necessary.

Alas, that’s a larger issue in and of itself. All we ask of stars is to do better and think twice before they hit that send button. Or, at least, run it by someone first.