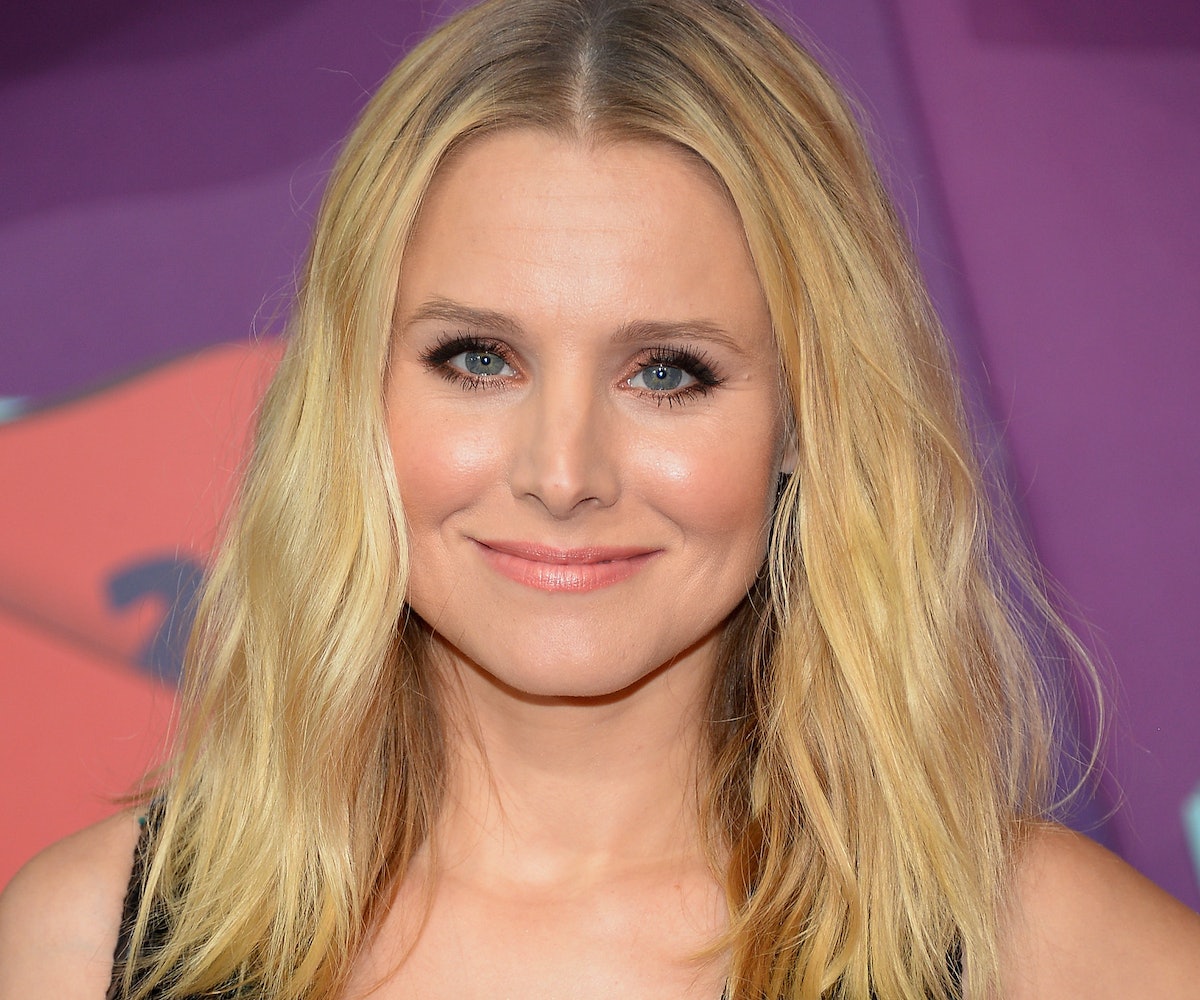 The Independent Spirit Awards unfolded by the glittering sea Saturday, with Oscar frontrunners Birdman, Julianne Moore, and Michael Keaton taking home the day's top prizes. But the awards were secondary, after hosts Kristen Bell and Fred Armisen opened the show with a killer spoof of the night's big winner. Bill Hader, Miles Teller, and Adam Scott also appear in the clip, which was shot in the same single-take style that made Birdman such a wonder. The bar for award show openers has been set — and it's sky high. Something tells us NPH has totally got this though.