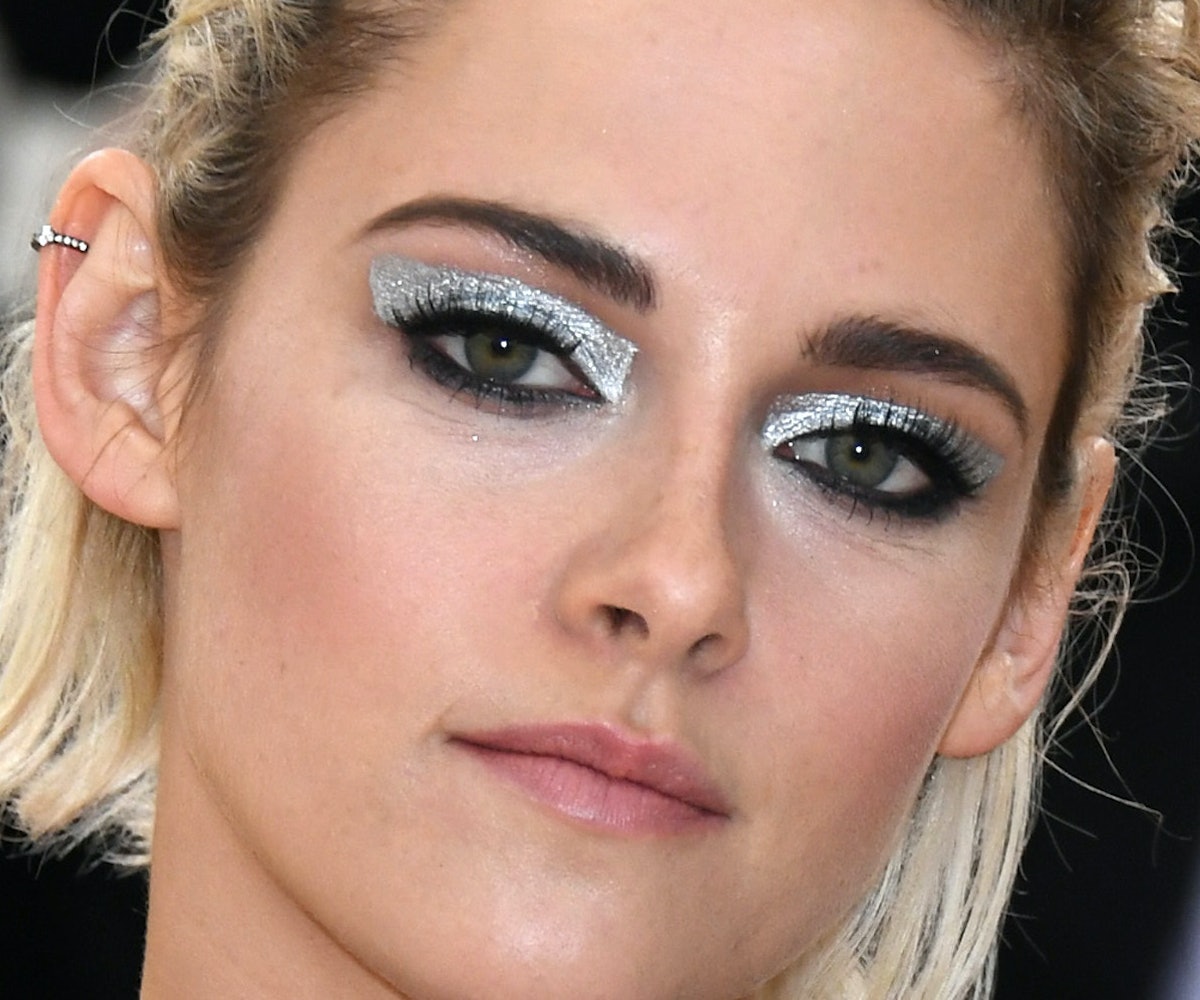 Kristen Stewart opened up about why she prefers to keep things under wraps when it comes to her sexuality.

According to People, Stewart told Mastermind magazine she tries to stray away from addressing questions about her sexuality to keep things open to interpretation.

"Yeah, ambiguity is my favorite thing ever. In terms of sexuality? For sure,” she was quoted saying. “And also in making films, if you perfectly answer every question, you don’t allow for people to have their own experience and really indulge a thought. I feel the same way about how we fuck each other. You don’t want to know everything all the time.”

In the same interview, Stewart also spoke about how we need more films about women exploring and learning about their own bodies.

“Right now, I’m so aware of the fact that we’ve watched, cinematically, men and their way into their bodies and do physical things that feel fundamental to this male perspective,” Stewart explained. “In every coming of age story we see about a young girl, even if it’s the truest, most sincere thing, what’s lacking is the physical honesty of actual female experience and the way we discover our bodies. It’s like we’re scared of using certain words.”

And that's why she's excited about writing her new coming-of-age movie, which she says includes a line that reads, "I thought about Sienna Torres and her shoving her hand into my wide-open cunt about as wide as a mouth saying motherfucker."