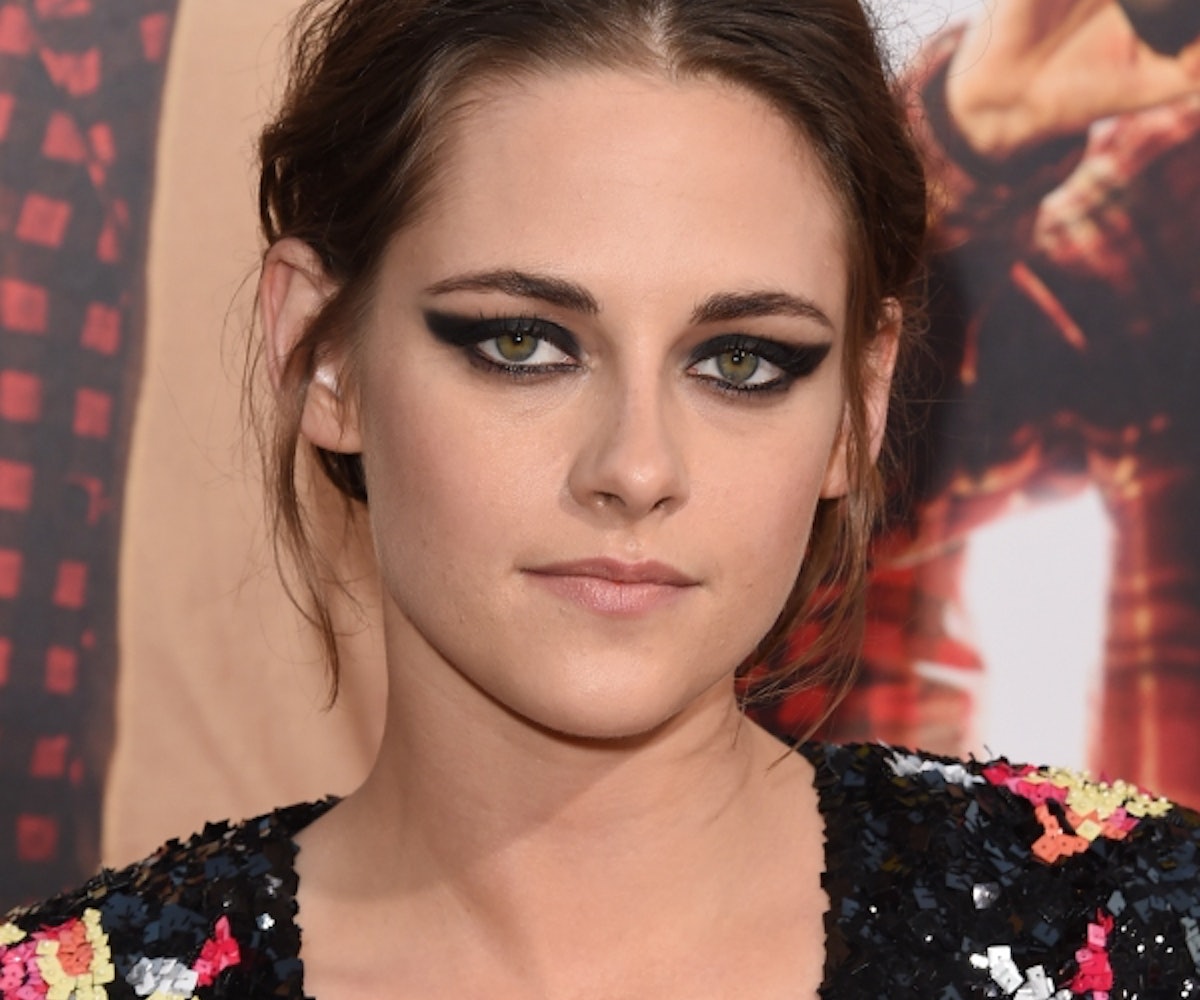 Since Lagerfeld gives Stewart full creative license when it comes to how she wears Chanel, even letting her chop up dresses, playing Coco seems like a natural progression in their working relationship. Things will get meta in the clip, when it's revealed that Stewart is actually an actress getting ready to play the fashion icon in a trailer of a mock, ficitonal biopic.

"She played it really, really mean," Lagerfeld told WWD. "You only see her in tests and she’s complaining about everything. She’s mean with the director; mean with the producer."

In addition to directing, Lagerfeld conceived the entire film from the plot, dialogue, to the casting. "They make so many movies about Chanel, why can't I make one?" he added.

We couldn't have said it better.