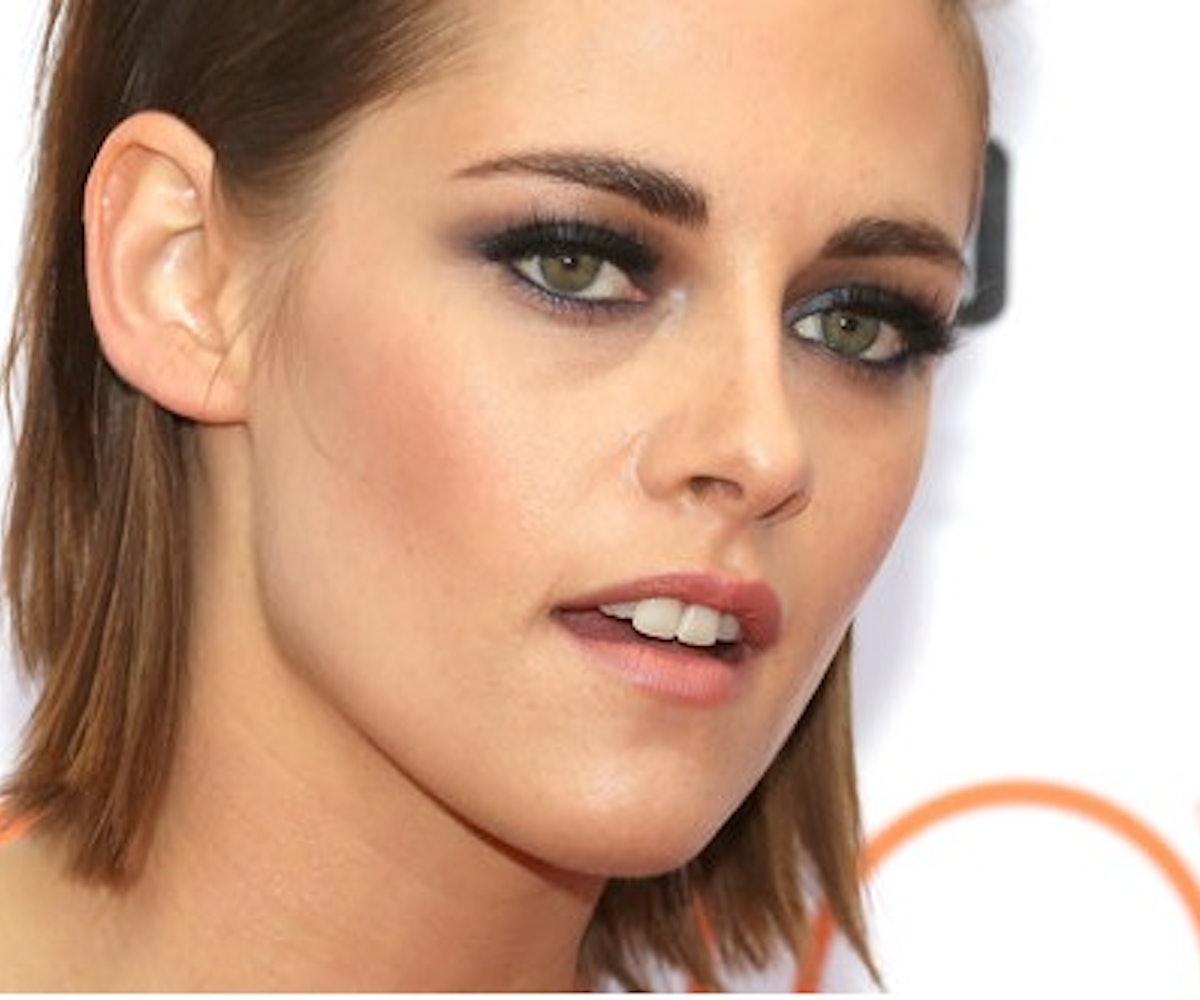 While most are reeling with hatred toward Kim Davis, Kristen Stewart is showing an entirely different response: sympathy.

In an interview with the Daily Beast about her latest film, the actress discussed the right wing’s belief that the LGBT community should be denied the right to love. Naturally, the conversation led to the case of Kim Davis, a Kentucky county clerk who was briefly jailed for denying marriage licenses to same-sex couples. “Honestly, it makes me so deeply uncomfortable. I feel really bad for her,” says Stewart. “Anyone who’s so closed off to things that are so apparent? Imagine what else she’s missing out on in life…. That fear of the unknown cripples people, breeds hate, and it’s just very sad.”

Stewart brings up a very valid point about the Davis controversy, that the root of the clerk’s wrongdoing isn’t necessarily hatred—it’s ignorance and fear. That still doesn’t absolve Davis of any blame, however, and her jail-time was not only warranted, but shows that we’re making steps in the right direction for LGBT rights. Considering Stewart’s comments, perhaps our next steps should focus on educating people about the community and the equality that its members deserve.