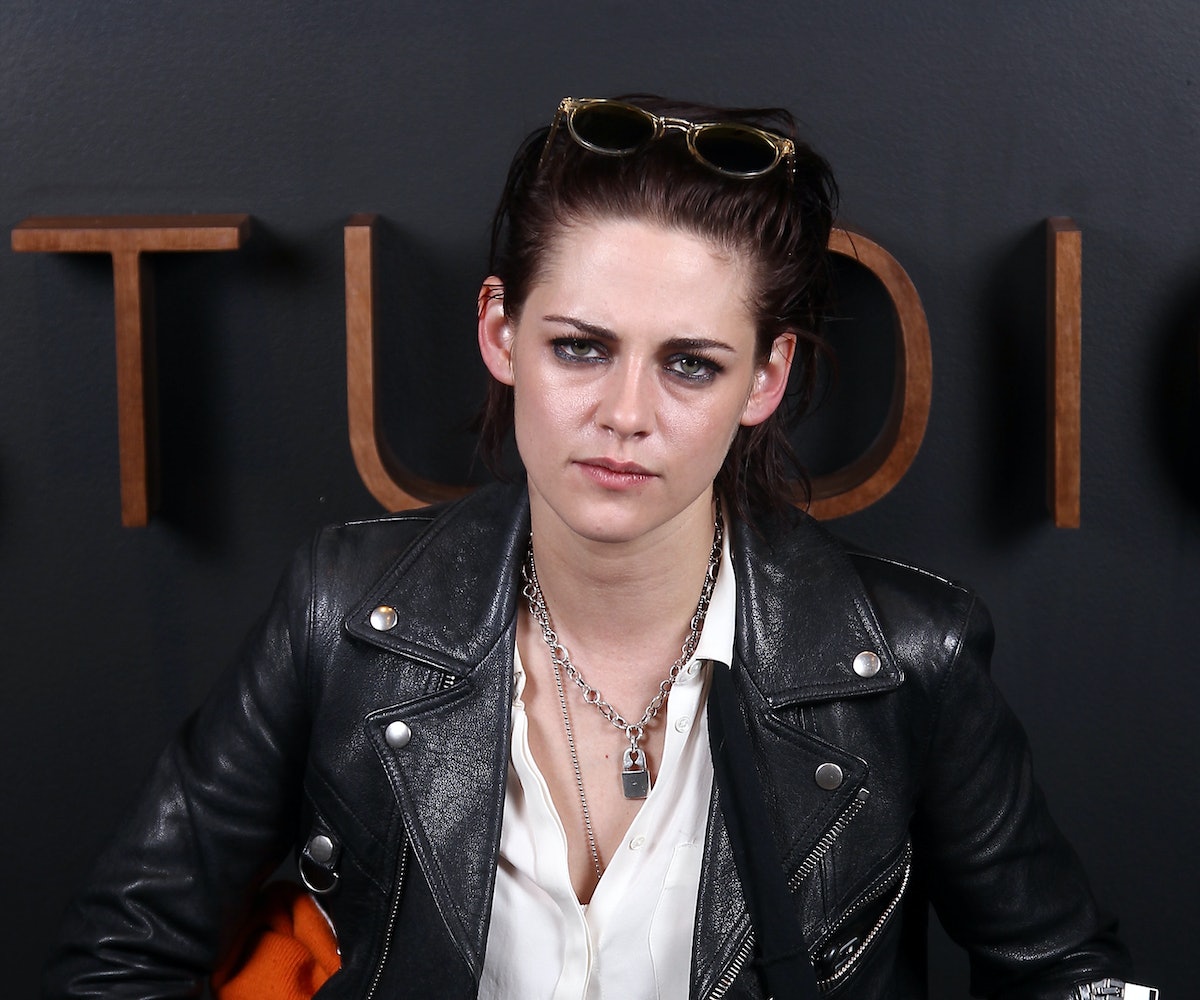 Donald Trump's ascension to the presidency has loomed over this year's Sundance Film Festival like a dark cloud. Richard Lawson of Vanity Fair described in detail how the inauguration dominated the conversation on the festival's first night. That sentiment was made even more apparent during an interview Kristen Stewart conducted with Variety on Friday.

For those of you that don't remember, Stewart's relationship with her Twilight co-star Robert Pattinson imploded when it was revealed that she'd had an affair with director Rupert Sanders. And while the gossip rags were relentless on the actress, it appears that our new president also had an opinion.

"Everyone knows I am right that Robert Pattinson should dump Kristen Stewart,” he tweeted at the time. “In a couple of years, he will thank me. Be smart, Robert.”

So how does K-stew feel, knowing that the leader of the free world took a personal interest in her love life? Well, let's let her tell you.

Yup, that about sums it up.