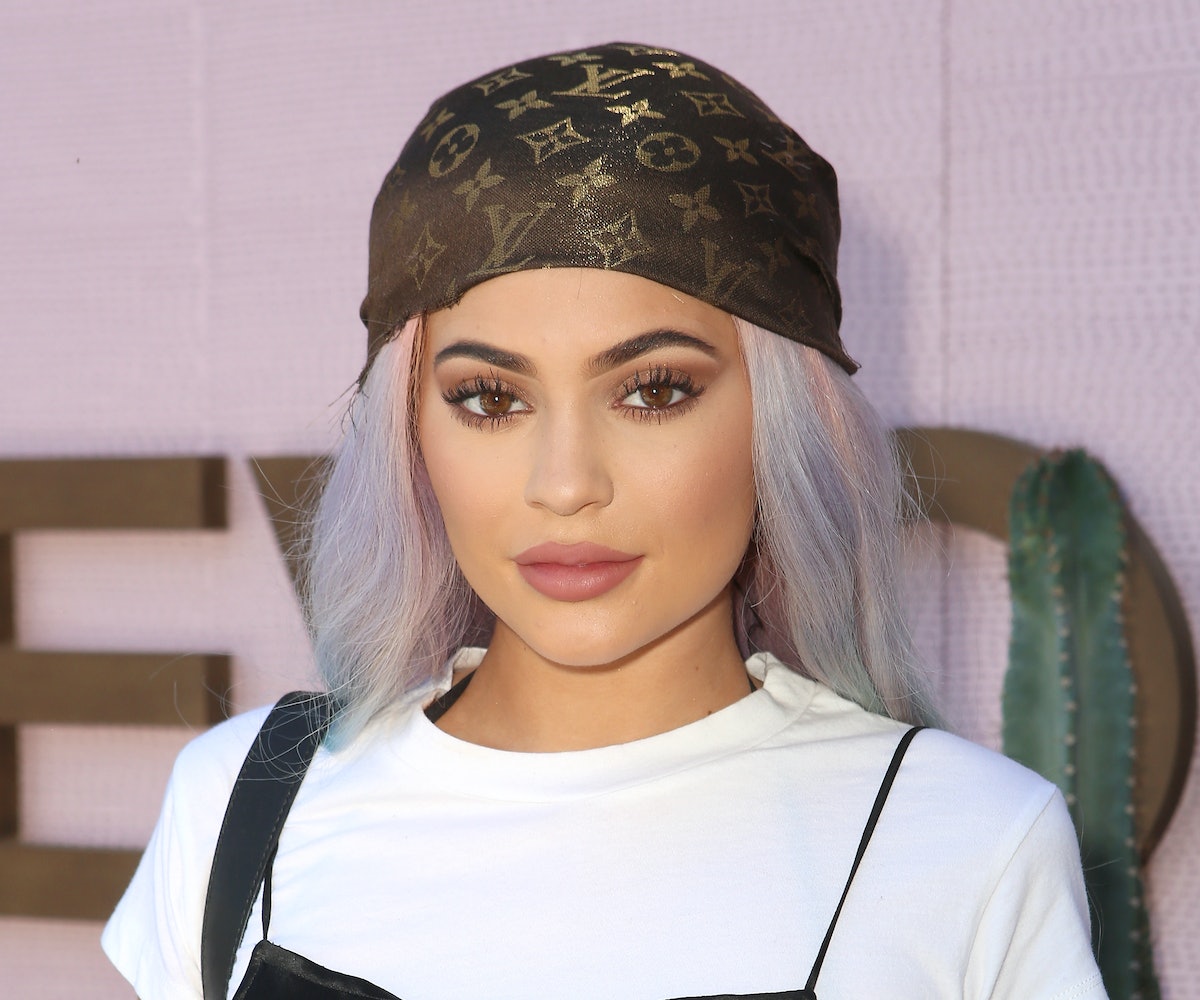 Remember how we all thought that Kylie Jenner breaking into the music industry was a joke? You might want to take that back because the celeb is about to make her big debut with the help of Burberry Perry. This morning, the Atlanta-based producer released a collection of six songs under a self-titled project on his SoundCloud page.

Kylie is featured on "Beautiful Day" with Justine Skye, Lil Yachty, and Jordyn Woods. The track sort of sounds like a remix of the original theme song for Mister Rogers' Neighborhood, but it's more of a Mr. Rogers throwing a huge rager in his basement variety. On Twitter, Burberry Perry thanked all of his friends that "leant [sic] me their vocals" which confirms that Kylie really did contribute to the recording.

This right here could be the beginning of Kylie's singing career. Will she blossom into something greater or is this a one-time thing? Regardless, we really hope that a music video for the song follows in the next few weeks.

Listen to the whole project, below.