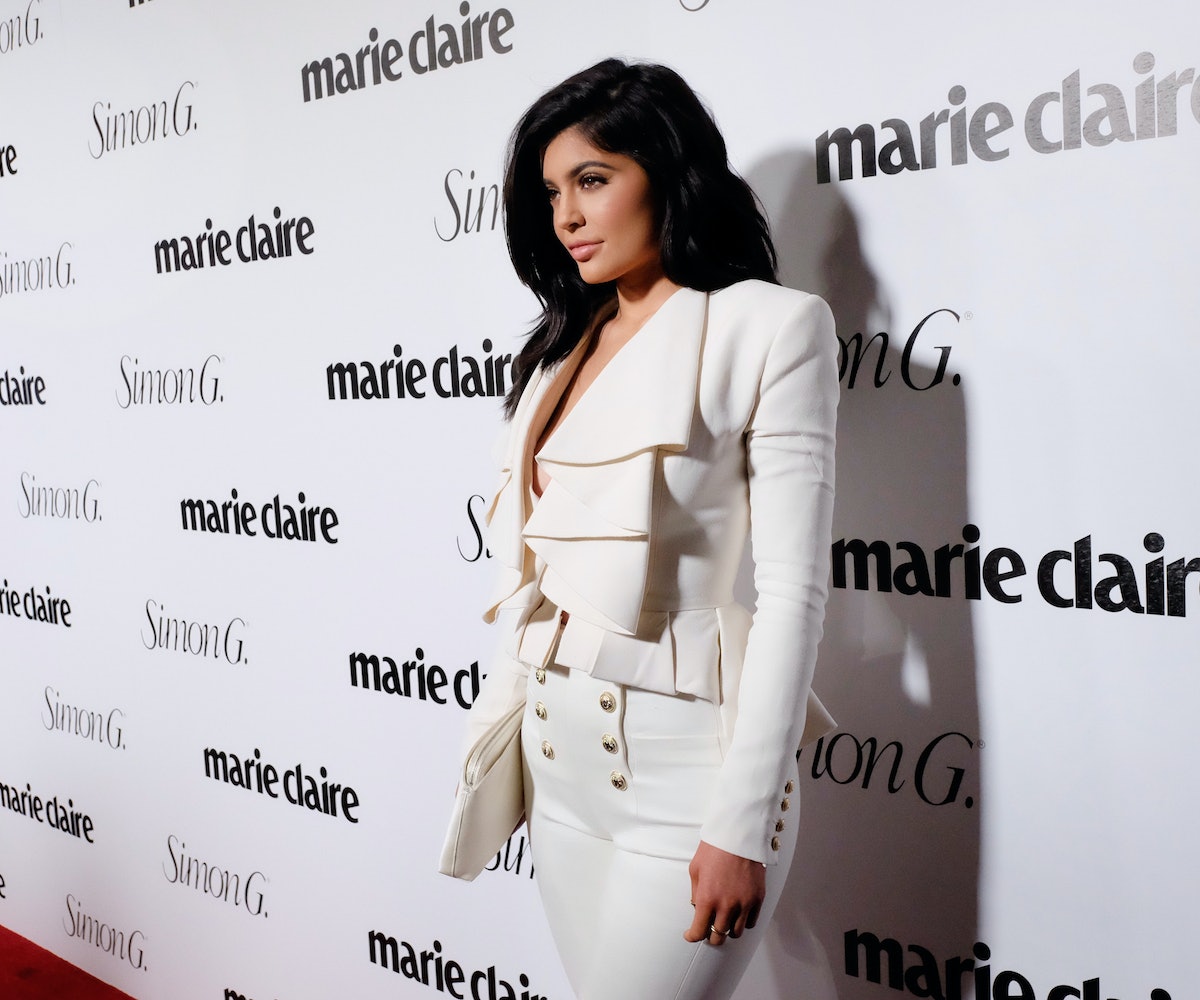 So, Kylie Jenner has a website. She also has a Snapchat and an Instagram account, which you already probably know because we cover them exhaustively, and because let's face it, they're awesome.

However, today we're focusing on the website, which Jenner charges her fans a fee for in exchange for exclusive access to her life, which is why it gets less play than her other promotional platforms. What does exclusive access entail, exactly? Well, it means we get to learn the intimate details of what make Kylie, well, Kylie.

For example, the 18-year-old reality megastar recently revealed that the first CD she ever purchased was American Idiot by Green Day. It's no Dookie, but it'll do. Jenner also told fans that the first Lip Kit color of her many Lip Kit colors was Dolce K. How that differs from Dolce A through J is beyond us, but that's because we haven't signed up to her website, or as she puts it, we haven't "unlocked her world."

Other reveals from Kylie's recent website-only interview? Her first crush was Lil Wayne, which makes sense because her current boyfriend Tyga is kind of like a mini Lil Wayne (or a Lil Lil Wayne?). Kylie also revisited her first ever tweet, which was posted all the way back in January of 2011, and read "Hi Twitter!! I finally tweet!!" Oh, Kylie. You’ve grown up so fast.