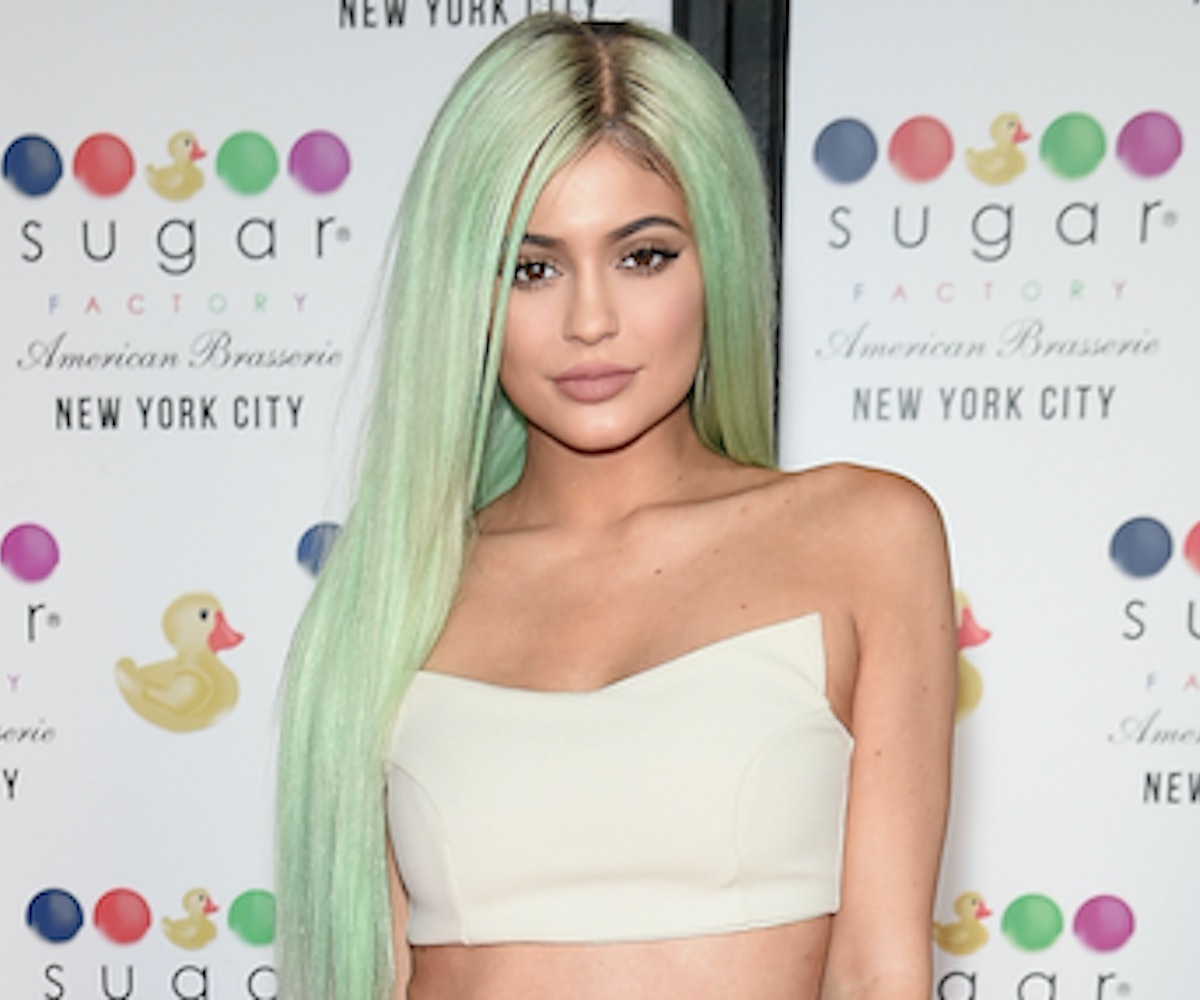 Kylie Jenner has been facing criticism all week since Forbes announced that she is on track to become the world's youngest "self-made" billionaire. While many took issue with the fact that the financial magazine regarded Jenner, a privileged woman from a wealthy family, as "self-made," others are now pointing out that Jenner's exploitation of black culture contributed to her success.

The conversation around the topic began after activist and writer Brittany Packnett explained in a Twitter thread how Jenner's and her family's constant appropriation of black features pays off. She also noted that, while Kardashian-Jenners play a huge role in the exploitation and commodification of black culture, America is to blame, as well.

"You can get on the cover of Forbes + be a young billionaire by selling the very features, style and swag that Black women have always possessed but got called ghetto for it," she said. "The problem isn’t Kylie. The problem is America. If she didn’t exploit it, someone else would have."

She also pointed out how Jenner's recent decision to get rid of her lip fillers is proof that she and other white people can appropriate black features when they want and return to the "comfort of whiteness" when they're done with it.

Packnett then went on to discuss how Kris Jenner uses America's capitalist and racist system to her daughters' advantage.

She ended her thread by providing links showcasing just how harmful commodification of blackness and cultural appropriation are, as well as "receipts on this family’s history of appropriation."

Packnett wasn't the only one speaking out about the family. Various others took to Twitter to express their frustrations with Jenner for using black culture when it's convenient for her.