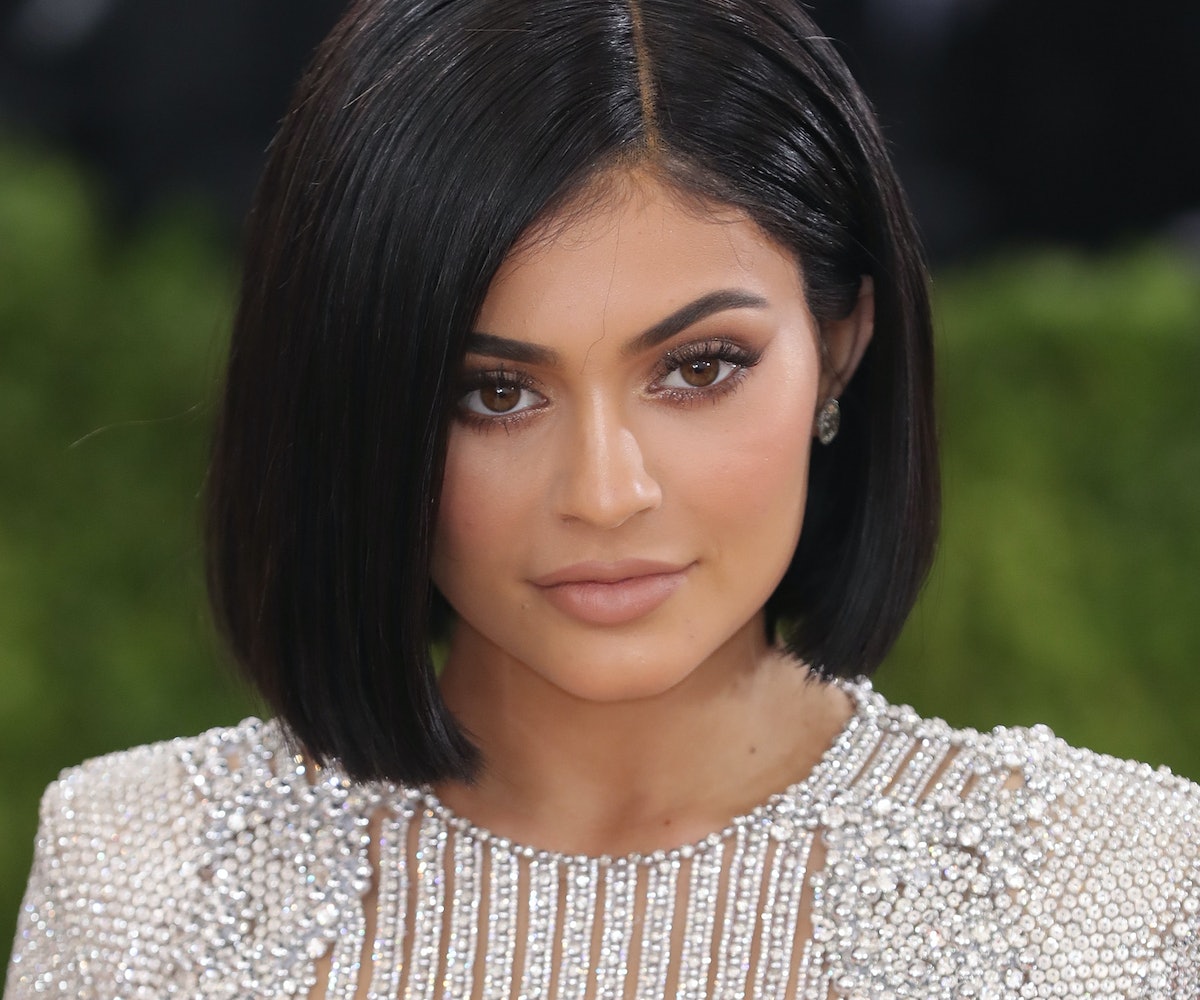 Photo by Neilson Barnard/Getty Images
by Sydney Gore
May 18, 2016

Kylie Jenner has been free from Tyga for almost a week, which is plenty of time for tabloids to start connecting her to new love interests. As of right now, she is rumored to be dating another hip-hop artist: PARTYNEXTDOOR. According to a report from The Sun, the two started dating days after the breakup and are totally "mad for each other."

In case you weren't already aware, and in case the two do end up being a real thing, here is everything you need to know about PARTYNEXTDOOR: His real name is Jahron Brathwaite. He is Canadian. He is a singer and songwriter. He is a record producer. He raps sometimes. He is a member of Drake's OVO Sound roster. Oh, and he used to date Kehlani, and might have been involved in the events that led up to her suicide attempt... Sound familiar now?

If you squint really hard, a girl in PARTYNEXTDOOR's music video for "Recognize" sort of looks like Jenner. Until we get an official confirmation, we won't be taking this too seriously, though. That said, PARTYNEXTDOOR did post a flashy photo on Instagram with Jenner in it so maybe they really are legit. If you want to know more about PARTYNEXTDOOR, read this profile.