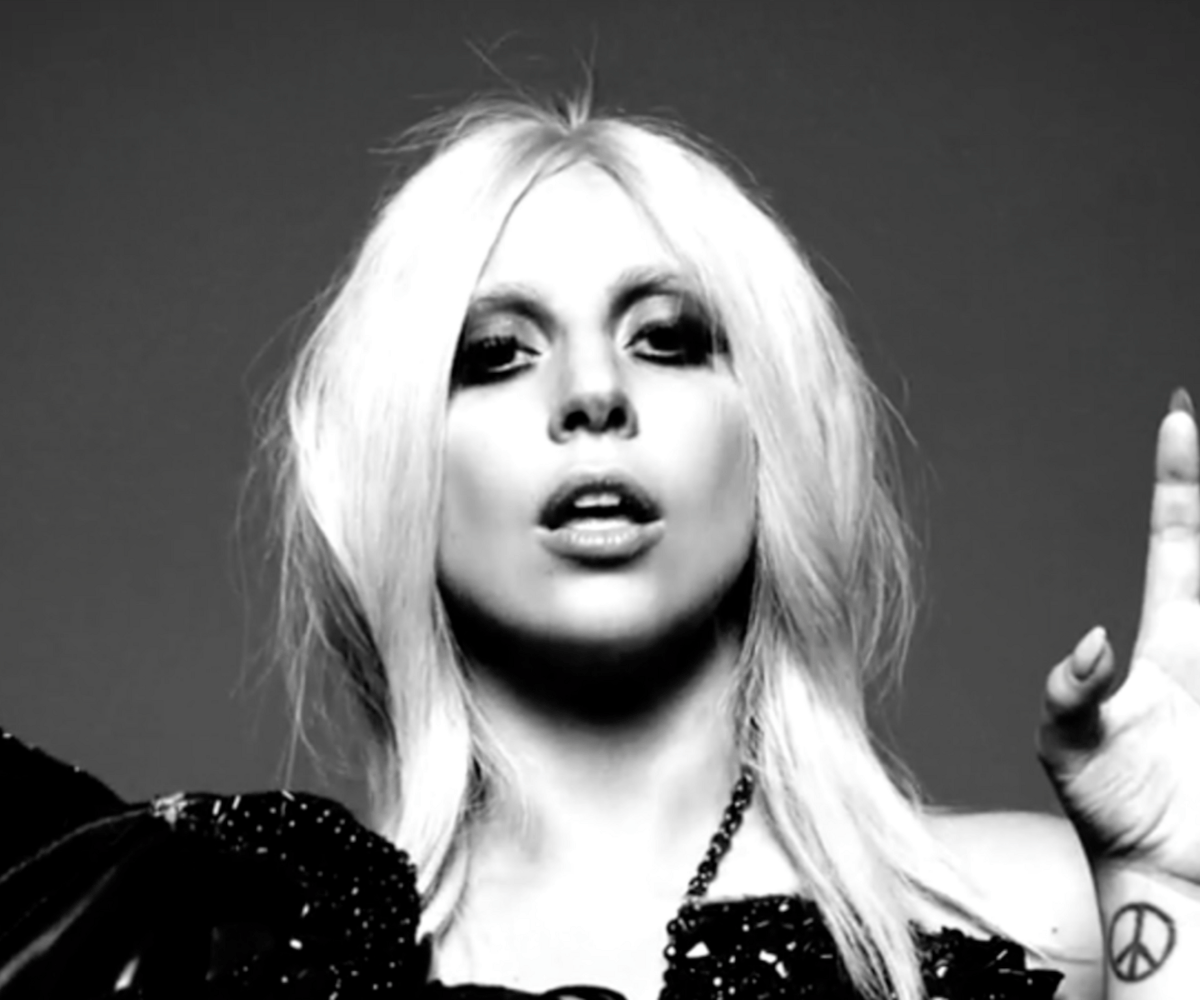 Lady Gaga finally made her acting debut on Wednesday night's premiere of American Horror Story: Hotel, and the Internet completely freaked out. This is Gaga's first real foray into acting, and she totally rises to the challenge. In other words: Gaga's latest career reinvention may be her greatest one yet.

Gaga's seductive performance as the Countess, the murderous owner of the sinister Hotel Cortez where show's killings take place, also impressed series creator Ryan Murphy, who made no secret about his desire to bring the pop star back next season. "Lady Gaga is so brilliant in AHS Season 5 that yesterday I officially asked her to join Season 6,” Murphy tweeted on the eve of the premiere. “Say yes @ladygaga!”

While Gaga has yet to officially confirm that she'll return she did retweet Murphy's very public plea. Also working in his favor is Gaga's clear enthusiasm for this new career phase. Just hours before the show's premiere, Gaga Instagrammed a photo of herself soaked in blood while smoking a cigarette, with two simple words written underneath: "It’s showtime.”