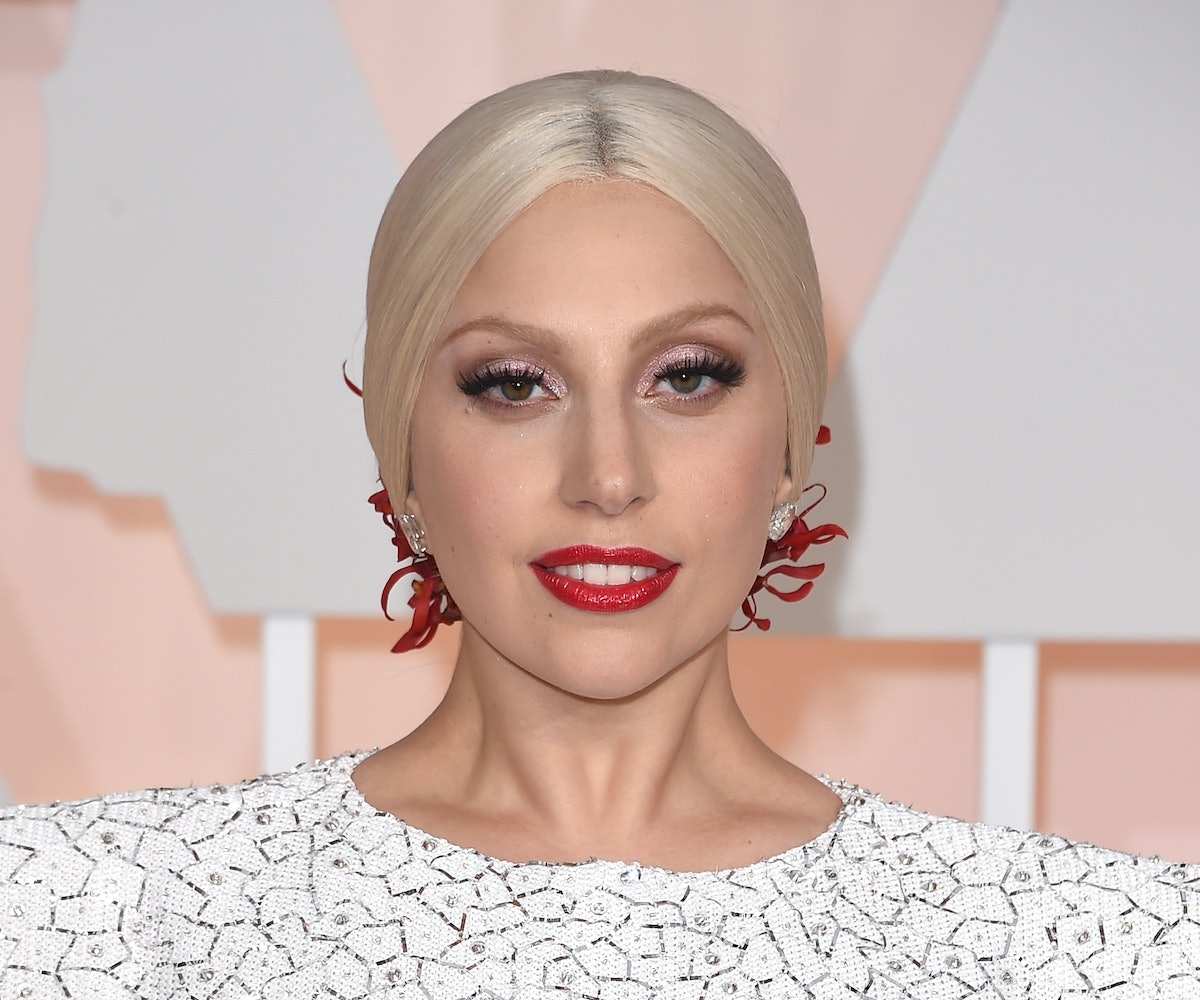 It's hard to believe we still live in a society where public figures need to rally support against sexual assault on college campuses, but we do. Acknowledging that hard truth is Lady Gaga and New York Governor, Andrew Cuomo, who teamed up for an op-ed in Billboard that calls on New York lawmakers to pass a bill that will enact the affirmative-consent policy that state universities adopted last year. This is a policy — and we're not kidding here — that basically affirms that silence doesn't count as consent, that if you're a willing sexual partner, that means you have to say "yes." Apparently some people missed the memo on that one.

Gaga and Cuomo's letter comes ahead of a June 17 hearing that will decide if this legislation — which Cuomo announced in February — will pass, thus enacting it on all of New York's college campuses. Cuomo launched the Enough is Enough campaign to help support the bill, which is meant to curb what has quickly become a nationwide epidemic. "Today, too many college students experience sexual assault, too few of the assailants are prosecuted, and too often the survivors lack the resources they need to recover," they write. "In New York, fewer than five percent of rapes that occur on college campuses are reported to law enforcement, and just 16 percent of survivors receive support from a victim services agency."

We're still not quite sure how this is even a thing, but it is, and that makes us sad. Read the entire op-ed here.

listen to lady gaga before she was lady gaga

NEXT UP
Entertainment
Andrew Scott Is Happy To Follow A Woman’s Lead
Life
Chloë Grace Moretz Spoke Out Against 'Family Guy' Meme Mocking Her Body
Life
NYLON Newsletter: October 3, 2022
Life
Read An Exclusive Excerpt From I’ve Had To Think Up A Way To Survive: On Trauma, Persistence, and Dolly Parton