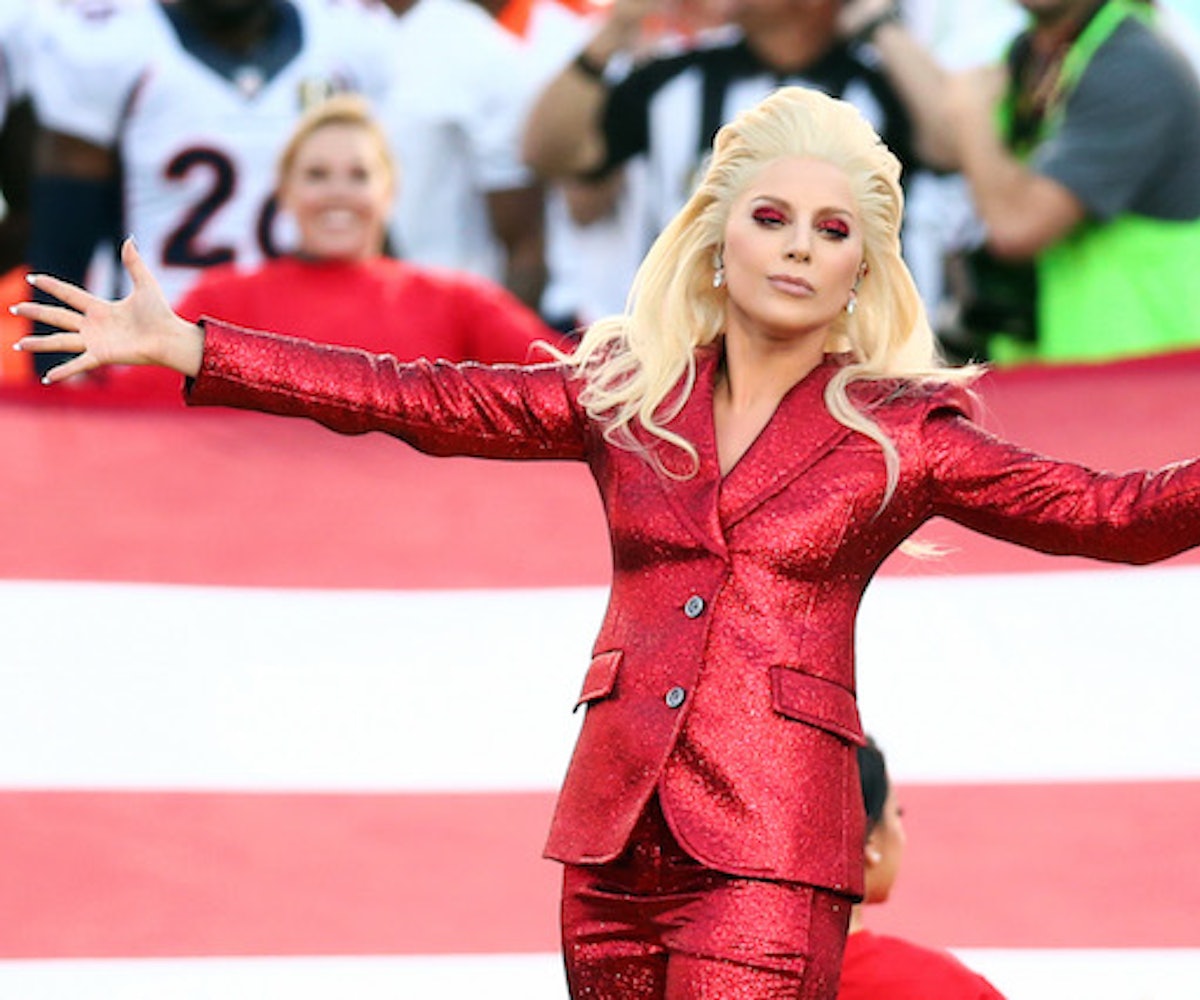 This legit should have happened a long, long time ago. Regardless, the Little Monster inside everyone should do a little leap for joy with the news that at last—at long, long last—Lady Gaga has approved the creation of an official doll bearing her likeness. Note that we said “official.” One can only imagine that hundreds of crafty Monsters have already created their own DIY editions.

This official version, however, will be arriving thanks to the people at Mattel, so you can expect a big rollout, professional production, and one in just about every toy store nationwide. As well, Natali Germanotta, Gaga’s sister and costume designer, will aid in the creation of the doll. We're hearing that it will be an addition to the already existing "Monster High" line of toys. Proceeds, apparently, will benefit Gaga’s Born This Way foundation, a non-for-profit tasked with helping young people through trials of bullying, self-confidence, and the like. The doll, according to reports, will debut this fall.

As to what exactly Gaga’s doll will look like, details are scarce, though Refinery29 has a silhouette. After careful analysis, our resident Gaga expert suggests that the outline bears a striking similarity to a look in she wore in her “Born This Way” video. If it truly will be a plastic version of her “Zombie Boy” getup, it should make for one very creepy doll—which is exactly what we and all those Monsters out there want.