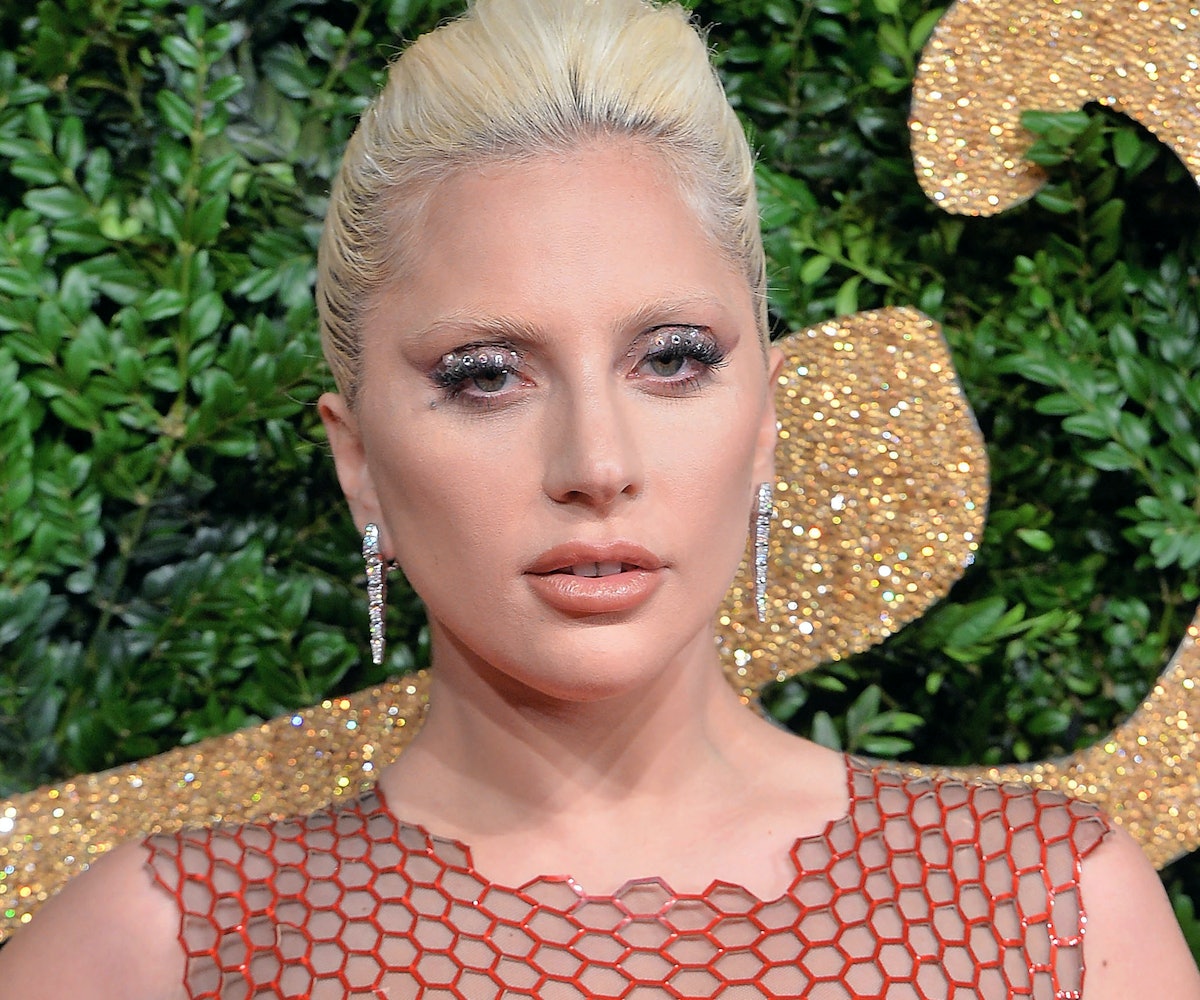 Despite spending the majority of 2015 playing a cold-blooded killer on American Horror Story: Hotel, Lady Gaga found herself on Santa's nice list when a stunning white pony arrived at her doorstep Tuesday. The early Christmas present was actually from her label Interscope, via CEO John Janick and Vice Chairman Steve Berman, who no doubt know how much Gaga loves animals.

"Today on my doorstep was delivered a White Angel from heaven," Gaga wrote underneath an Instagram of her new equine BFF. "It felt like the old days of the record business, she's such a spiritual girl! A heartfelt thank you to John Janick and Steve Berman, the whole Interscope family. I will ride, and care for, and love her forever. I was so surprised!"

She wasn't kidding. Later in the day, Gaga posted another photo of her pony covered in a blanket, getting ready for sleep with a bed of hay at her feet. "Night my sweet girl," read the caption.

Whatever that pony's name is, she's in for one helluva 2016.