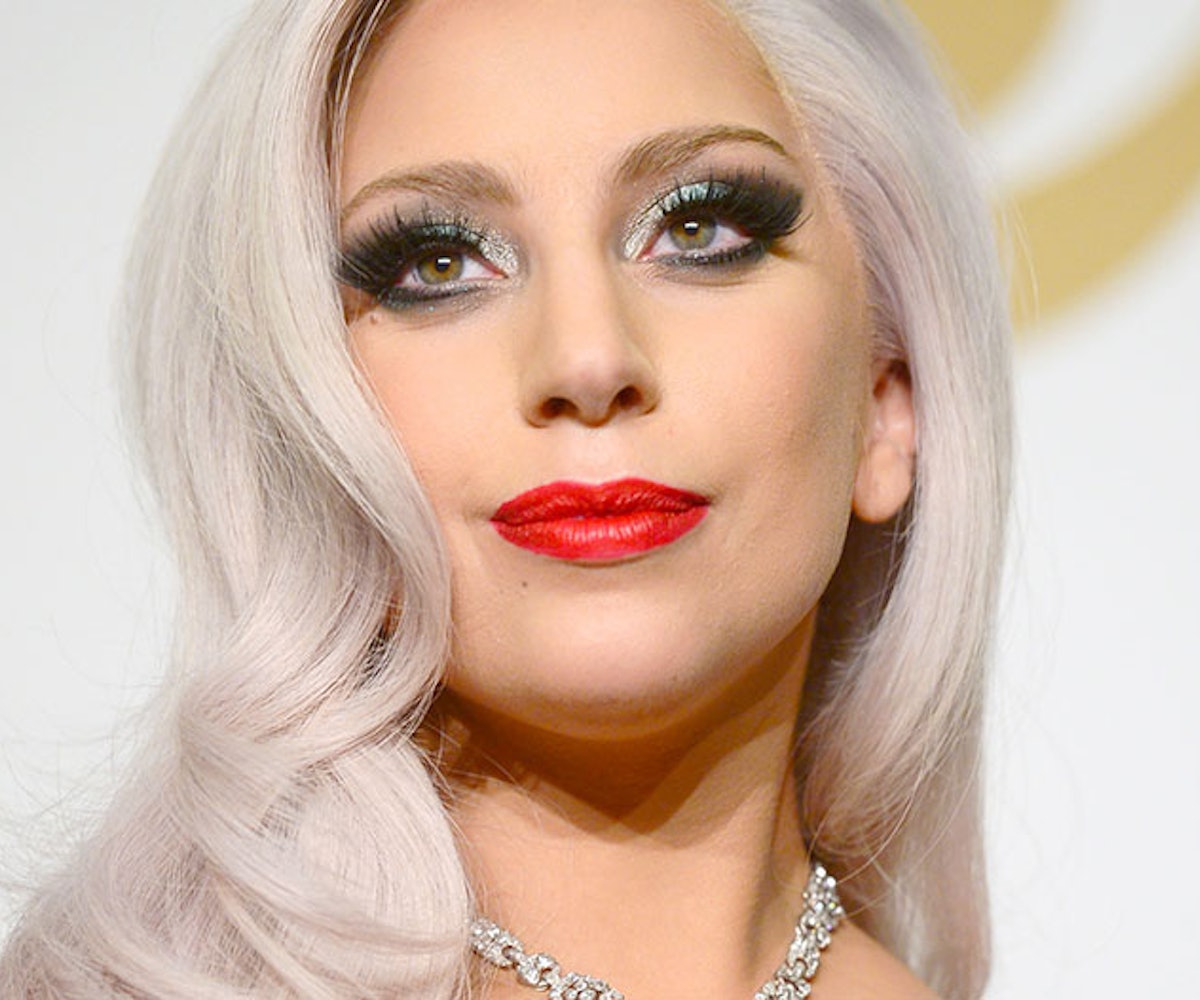 Late last year, Lady Gaga discussed sexual assault with Howard Stern. She revealed her song “Swine,” off ARTPOP, was about rape—more specifically, “demoralization, rage, and fury, and passion.” She didn’t go into much detail, but added, “I wasn't even willing to admit that anything had even happened.” She hasn’t spoken much to the topic since, but a new song she recorded for The Hunting Ground, a new documentary about campus rape, speaks volumes.

Lady Gaga and Diane Warren wrote the sweeping piano ballad together. To say it’s moving would be doing the song an injustice. There’s real emotion pulsing through Gaga’s delivery. Speaking to Billboard, Warren said, “There’s something very vulnerable about it and something very defiant about it, especially the way [Gaga] sings it.” She went on to add that, even though it was written for The Hunting Ground, it’s a song that anyone can relate to. “It could be a breakup, somebody passing away—anything where there is loss and someone says to you, 'It’s going to be all right, it just takes time,' but you’re sitting there, dying.” This is some powerful stuff.

Listen to it below.