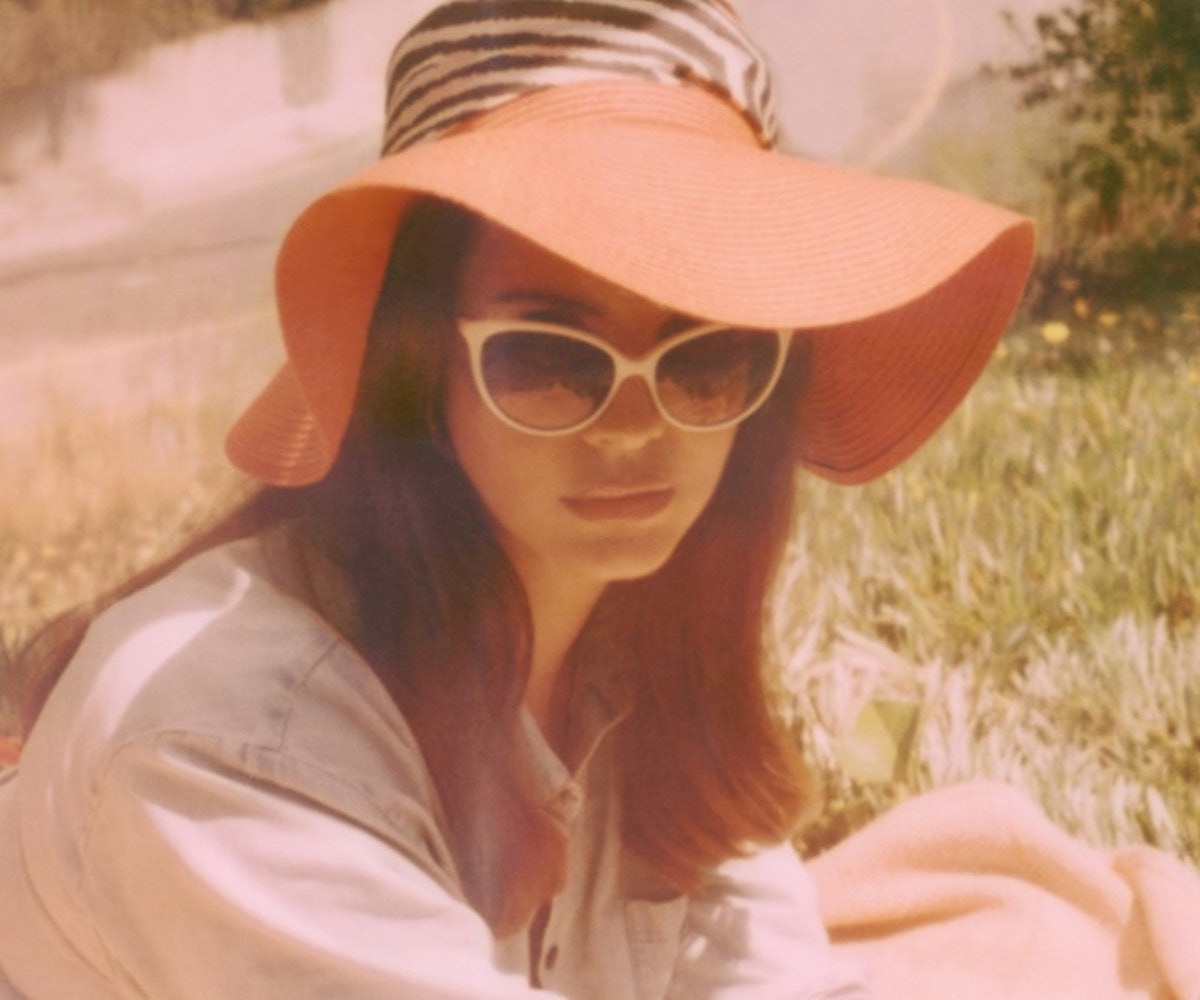 Leading up to Born to Die, Lana Del Rey's career had mostly been about gaining notoriety. She traded in Lizzie Grant for a shiny new identity, and hustled her way into the internet's heart. But soon after she became an icon herself, it seemed like she began to retreat and shelter herself from the public eye—at least, as much as someone whose every move is being watched could. She didn't prance in front of a step-and-repeat, she didn't wittingly spark social media tiffs, and she certainly didn't swim into the tepid waters of generic pop music. Ironically enough, her disinterest and self-disenfranchisement have clouded her with an air of mystery and speculation, one that makes her all-the-more interesting to the Tumblr generation.

Now, in her latest LP, Honeymoon, Lana seems to indirectly address this reality with a heavy dose of lethargy. Back in 2013, she told Radio, "I mean, I could just have been unpopular forever, that probably would have been a lot less tiring." We can't say whether this self-awareness has amplified, but it certainly seems to have evolved. With Ultraviolence, she was able to directly address the rumors—that she slept her way to success, that she's just another "sad girl," that she grew up surrounded by wealth and priviledge—around her. Now it seems as if she's moved on. The rumors are still there, as is the fame, and they probably always will be. And so, with no forseeable escape on the horizon, she has adopted a strong sense of apathy. With lyrics like "“I’ve got nothing much to live for ever since I found my fame" and "La-da-da-da-da, soft ice cream" and a plethora of slow-moving tracks, she's more bored than ever.

But out of that ennui comes a new focus. With a more refined sense of sound, an orchestral nucleus, and strong vocal direction, Honeymoon is easily Lana's greatest work yet.