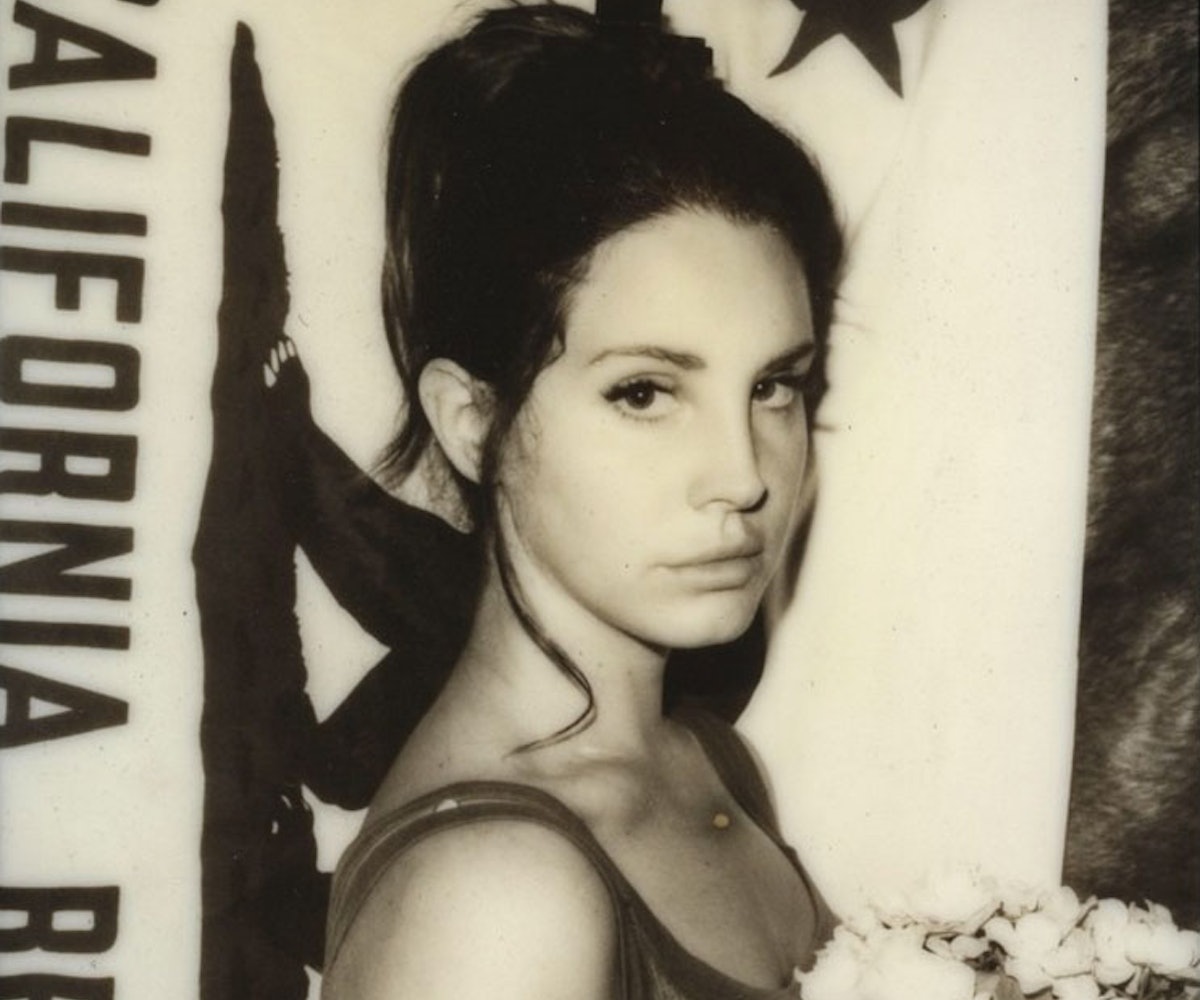 Back in July of 2014, Lana Del Rey shook the Internet and general pop culture-consuming community to its core when she declared, in an interview with The Fader, "For me, the issue of feminism is just not an interesting concept. I’m more interested in, you know, SpaceX and Tesla, what’s going to happen with our intergalactic possibilities. Whenever people bring up feminism, I’m like, god. I’m just not really that interested." In the same interview, after "pressed," she elaborated, "My idea of a true feminist is a woman who feels free enough to do whatever she wants." Still, media outlets, fans, and critics latched onto that first, somewhat surprising (to declare yourself uninterested or unimpressed by the concept of feminism nowadays seems equivalent to social irrelevancy) quote.

One year later, when it came time for James Franco to profile the singer for Interview's fall 2015 issue, the collaborators spoke about her previous comment, which many consider to be "anti-feminist." "The luxury we have as a younger generation is being able to figure out where we want to go from here, which is why I’ve said things like, 'I don’t focus on feminism, I focus on the future,'" Del Rey told Franco. "It’s not to say that there’s not more to do in that area. I’ve gotten to witness through history the evolution of so many movements and now, I’m standing at the forefront of new technological movements... I’m not undermining other issues. But I feel like that’s obvious, like I shouldn’t even have to bring that up." Her response added another element to the dialogue surrounding the concept of feminism—Should we, in 2015, still be required to actively acknowledge feminism? How important is history's account of women's struggle for equality in relation to the future of our society?—and simultaneously made it clear that although her viewpoints are serviceable to the movement, in some way shape or form, Del Rey isn't actively interested in speaking about them.

Still, her original comment remains a major topic of conversation. So as part of their latest cover story, NME emailed the singer some questions, one of which acknowledged her initial statement—only this time, the publication inquired about her interest in "intergalactic possibilities." When asked how "serious" she is about them, she responded:

"It’s not only intergalactic possibilities that interest me, it’s the exciting technological horizon we’re looking at right now. There are a lot of people I’m interested in, but I like what Sergey Brin, Yuri Milner, and Mark Zuckerberg are doing with the Breakthrough Prize Awards in fundamental physics and life sciences. I think it’s important to have the same amount of attention, focus, and glamour (if that’s what’s needed) to bring science to the forefront of people’s everyday lives in the same way that politics or celebrity culture do now."

It's an interesting thought: Of course the media and general public are capable of publicizing and caring about scientific and technological achievements, but will this amount of attention ever come close to that which society at large gives to celebrities' controversial comments? I guess we'll see...