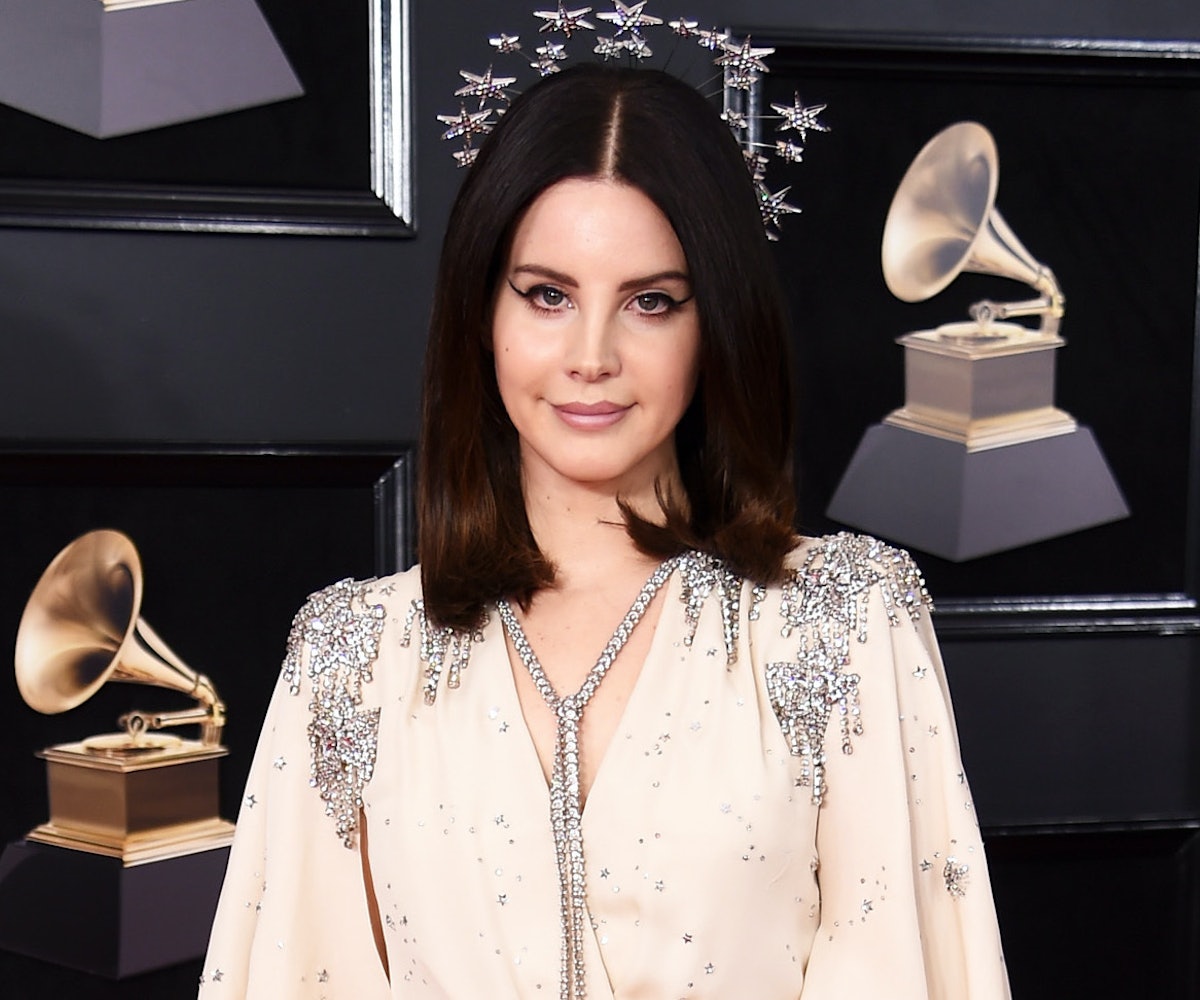 UPDATE 08/23/18 9am: Lana Del Rey has doubled down on the defense of her Israel performance. In response to a Facebook post by Pink Floyd's Roger Waters urging her to reconsider, Del Rey called him out via her Instagram.

"Also Roger Waters, I read your statement about taking action even when you believe in neutrality, I totally understand what you're saying and this is my action," she wrote. Read her post, below.

Last week, it was announced that Lana Del Rey would be headlining Meteor Festival in Israel. However, following staunch criticism of the performance, the singer took to her Twitter to defend her decision.

In the past, musicians like Lorde and Radiohead have been asked to boycott playing in Israel to protest the country's occupation of Palestine. On Sunday, Del Rey posted a statement explaining her reasoning, writing, "We signed onto the show w the intention that it would be performed for the kids there and my plan was for it to be done with a loving energy w a thematic emphasis on peace. If you don’t agree with it I get it. I see both sides.”

Del Rey also insisted that her decision to perform in the country was not "a political statement." “I’m not in anyway likening the gravity of certain travesties that have occurred in Israel to the current hardships we’re facing here," she continued. “For the record I’m doing the best I can and my intentions are better than most peoples that I know.”

Del Rey has also been responding to criticism from dismayed fans.

"We do understand your good intention, however you playing there is used as propaganda to improve the image of Israel abroad," one account, named "Lana Del Rey Sweden," tweeted at her. Del Rey used this opportunity to double down on her initial defense.

"But could a person as good intentioned as I not perhaps with my presence bring attention to the fact that something should change and that a singer with a loving energy can help shift the energetic vibration of a location for the higher good even if it’s just for a minute?" she responded, before stating in a follow-up that she does not "believe in oppression or murder in any form anywhere."

"That should be obvious when considering an artist like me," Del Rey said. "So there you go that’s my public statement."

Following this, fans and human rights organizations have continued to criticize her decision and explanation.

"We urge you to reconsider," the Palestinian Campaign for the Academic and Cultural Boycott of Israel wrote on Twitter. "We doubt that you would have played in apartheid South Africa; likewise, artists refuse to play in apartheid Israel. Please respect our nonviolent picket line, and cancel your Meteor performance."